Mount Erciyes a hit with cyclists competing in Turkey’s Kayseri 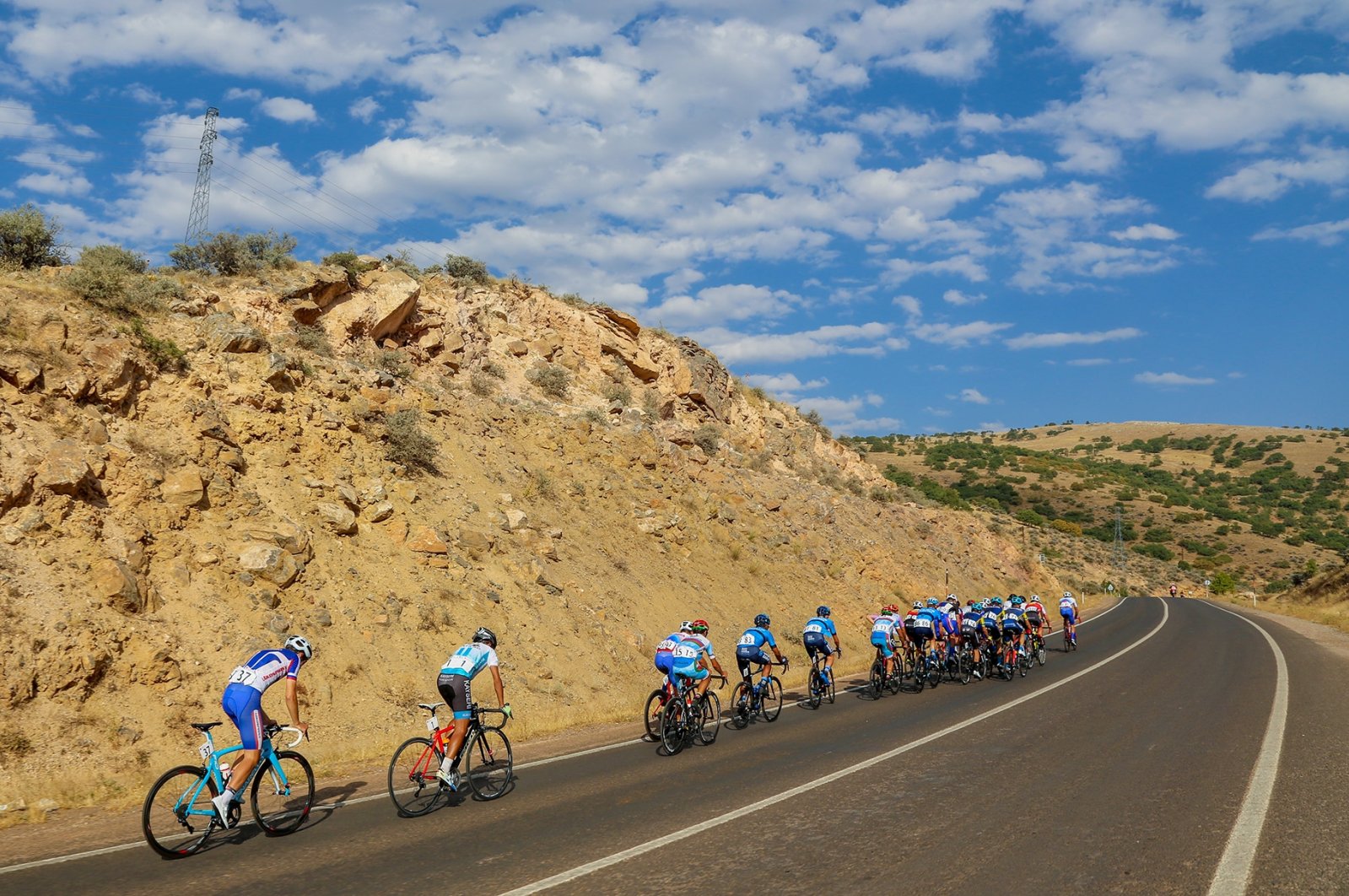 Turkey’s Kayseri emerged as the country’s top spot for cyclists as hundreds of riders from around the world arrived in the central province to compete in the Erciyes International Road and Mountain Bicycle Races, a series of sporting events that started last week and will last until October.

With more than 30 races to be held during the event, the marathon was named as the event with the most races by the world cycling’s governing body, the Union Cycliste Internationale (UCI).

But while the races will continue until Oct. 11, the area that hosts the races had already stolen the spotlight for this year’s event, according to the officials.

Organized on and around Kayseri’s Mount Erciyes, the courses and the camps set by the organizers impressed the cyclists competing in the event.

Speaking to Anadolu Agency (AA), Carolina Upegui from Colombia’s Colnago CM team said she was not disappointed in choosing Erciyes to compete in.

“I normally live in Colombia, and there are a lot of mountains there. And we have been in Spain for the past six months. This (Erciyes) is better and harder than Spain. We really liked the races and camp areas. We will definitely be coming back,” Upegui said.

Speaking about the importance of camping areas for athletes, Upegui said everything on the courses also allowed riders to test themselves.

“The hotels, facilities, roads, even the air, everything is perfect.”

“You get to train in high altitudes and the width of the roads is perfect for uphill or downhill training. We also witnessed how much attention is paid to the coronavirus,” Smyslov said, praising organizers for their measures against the COVID-19 outbreak.

According to the organizers, more than 400 cyclists were expected for this year’s event, but due to the pandemic, 200 riders could arrive from 13 different countries.

But despite the reduced numbers, many believe Erciyes has proven to be a haven for cyclists from all around the world.

“Athletes have really liked this place. Considering how difficult it is. Because the riders want to test their limits. They want to see how far they can go. When they find an easier training camp, they feel disappointed,” cycling trainer Mustafa Kemal Canfeda said.