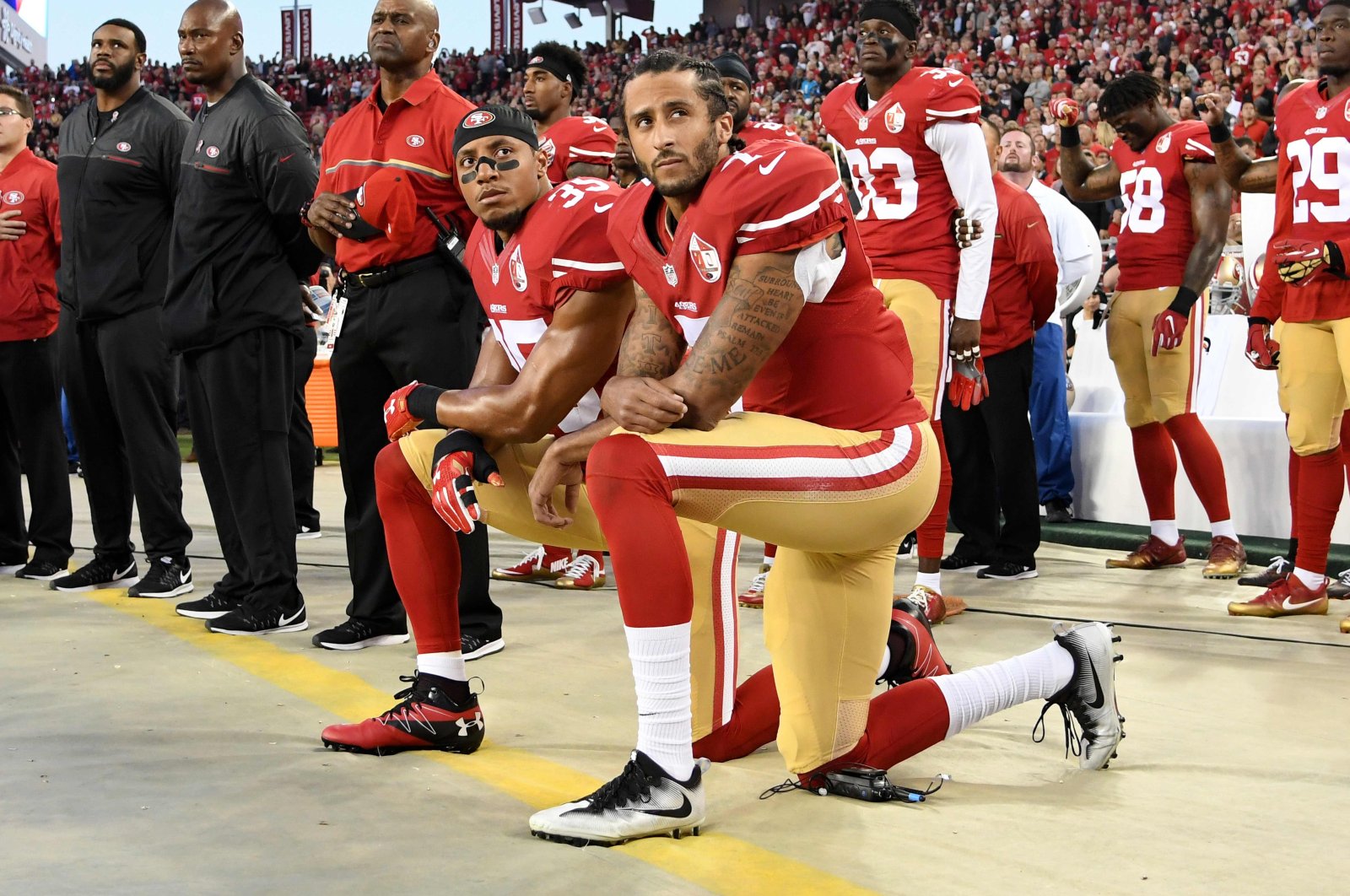 Kaepernick, who has not played in the NFL since the 2016 season after starting his protest movement, will appear as himself as a narrator of the series, which will be guided by filmmaker Ava DuVernay.

The project, which completed the writing stage in May, shows how growing up as a black child with a white adopted family impacted his journey to the NFL as well as social activism.

"Too often we see race and black stories portrayed through a white lens," Kaepernick said. "We seek to give new perspective to the differing realities that black people face.

"We explore the racial conflicts I faced as an adopted black man in a white community during my high school years. It's an honor to bring these stories to life in collaboration with Ava for the world to see."

Kaepernick played six seasons for San Francisco, leading the 49ers to the 2013 Super Bowl, where they lost to Baltimore. After a coaching change for the team, Kaepernick opted out of his contract in March 2017 but has remained unsigned since then.

In September 2017, U.S.President Donald Trump intensified the controversy over the kneeling protest, calling anyone kneeling during the anthem "sons of bitches."

The May death of unarmed black man George Floyd in police custody in Minnesota sparked global protests over police brutality and brought the Black Lives Matter movement into higher profile as Kaepernick had sought.

NFL commissioner Roger Goodell has said the league was too slow in joining the movement and said he was open to a club signing Kaepernick for the 2020 season, set to begin in September.

"With his act of protest, Colin Kaepernick ignited a national conversation about race and justice with far-reaching consequences for football, culture and for him, personally," DuVernay said.

"Colin's story has much to say about identity, sports and the enduring spirit of protest and resilience."

No release date was announced for the project.