New regulations for Turkish volleyball leagues to be completed soon 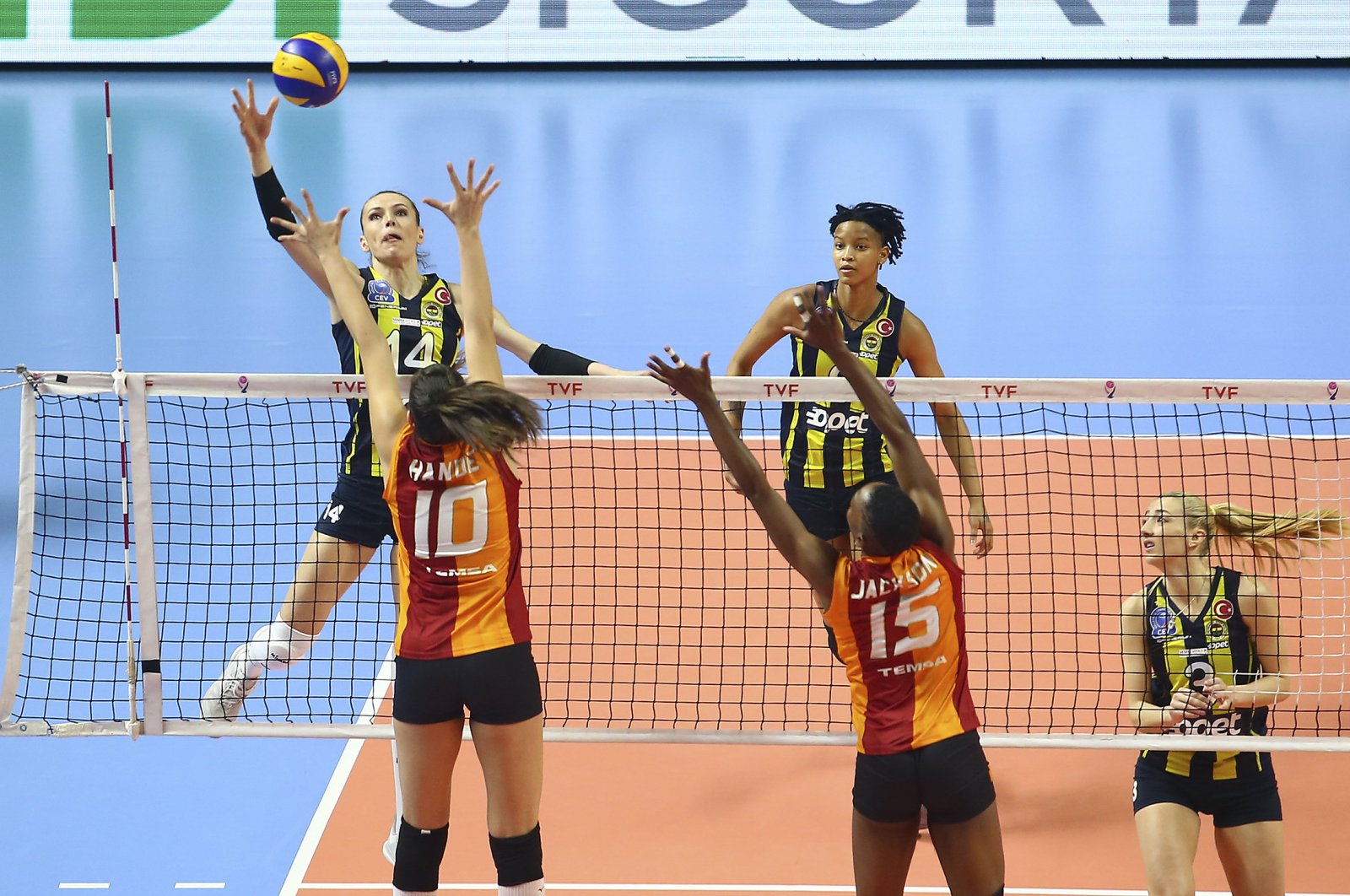 Turkish Volleyball Federation head Mehmet Akif Üstündağ announced Monday that status and schedule preparations will continue for the 2020-2021 season as part of the coronavirus normalization period in sporting competitions.

Speaking to Anadolu Agency (AA), Üstündağ said the federation plans to start the men’s and women’s leagues in September. With this year’s promotions, 16 teams instead of 12 will compete in both leagues, he added.

“We need to make changes due to the increased number of teams. We will complete our preparations in a few days,” he said.

The Turkish Volleyball Federation announced in early May that the season would not resume, adding that no clubs would be relegated this season.

Üstündağ added that they will take into account clubs’ opinions as well regarding the upcoming season.

“Sincerity and transparency are indispensable for us. We will share our plans with people very soon,” Üstündağ said.

He added that they had also determined the clubs that will play in international competitions for next season.

“Six of the 12 teams will participate in international games. Our men's and women's teams will play in the CEV (European Volleyball Confederation) Champions League, the CEV Cup, the CEV Challenge Cup and the Balkan Volleyball Association Cup,” Üstündağ noted.