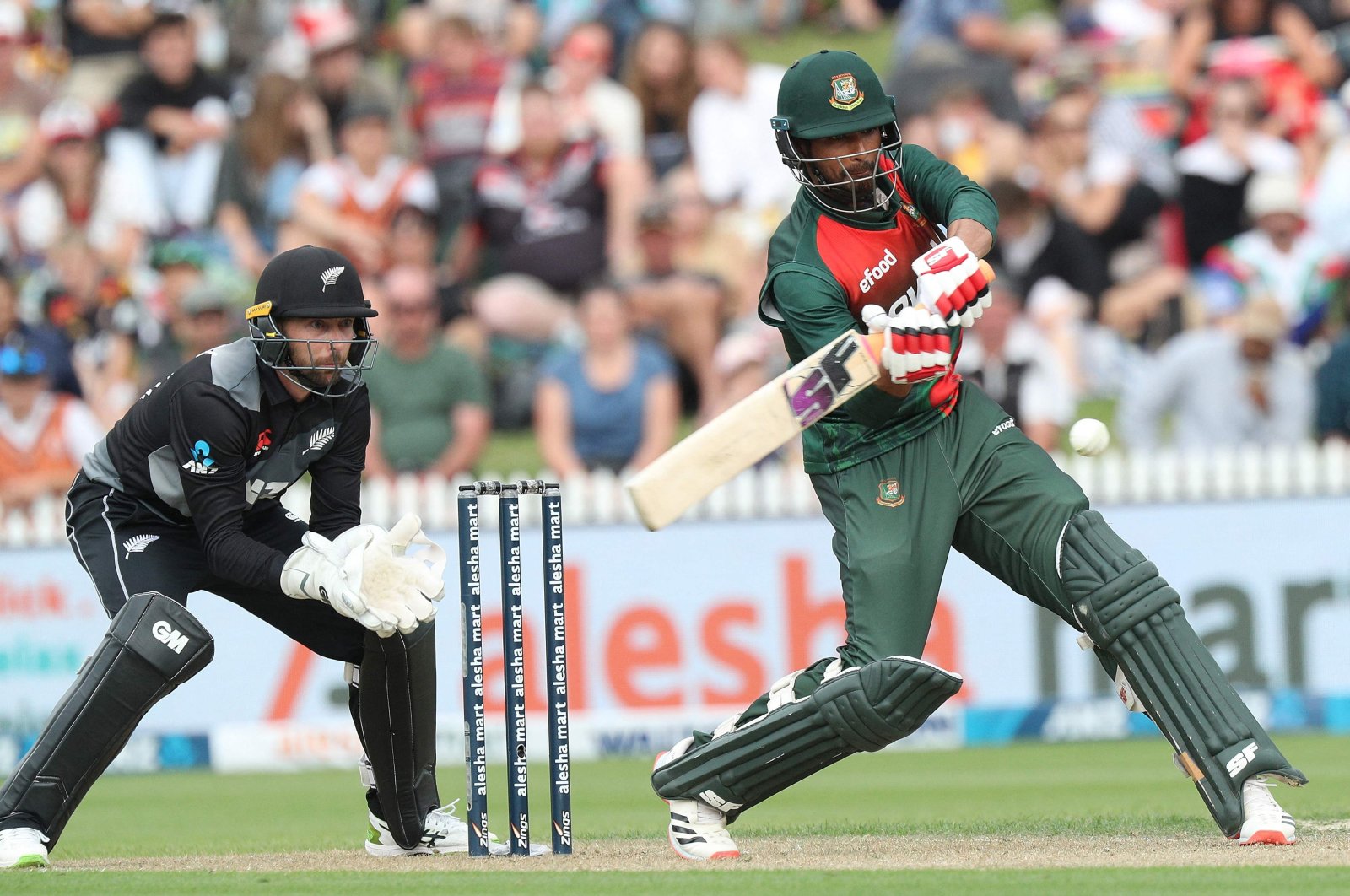 Devon Conway continued his red hot form with the bat to power New Zealand to a big total before Ish Sodhi spun a web around the Bangladesh batsmen as the host won the opening T20 international in Hamilton by 66 runs.

After knocks of 72 and 126 in the last two one-day internationals against Bangladesh, Conway hammered an unbeaten 92 on Sunday in the first of the three T20s to help the Black Caps post 210 for three after the hosts opted to bat first.

Leg-spinner Sodhi then derailed Bangladesh's chase by picking up four wickets in his first two overs to finish with figures of 4-28 as New Zealand completed yet another convincing victory, having blanked the Asian side 3-0 in the one-dayers.

Bangladesh looked destined for an even bigger loss when they were reduced to 59-6 inside eight overs but Afif Hossain put up some resistance with a knock of 45 while Mohammad Saifuddin remained unbeaten on 34 to take the side to 144-8.

Conway's 52-ball knock was studded with 11 fours and three sixes and he added 105 for the third wicket with Will Young, who scored 53 on his T20 debut for the Black Caps.

The second T20 will be played in Napier on Tuesday.