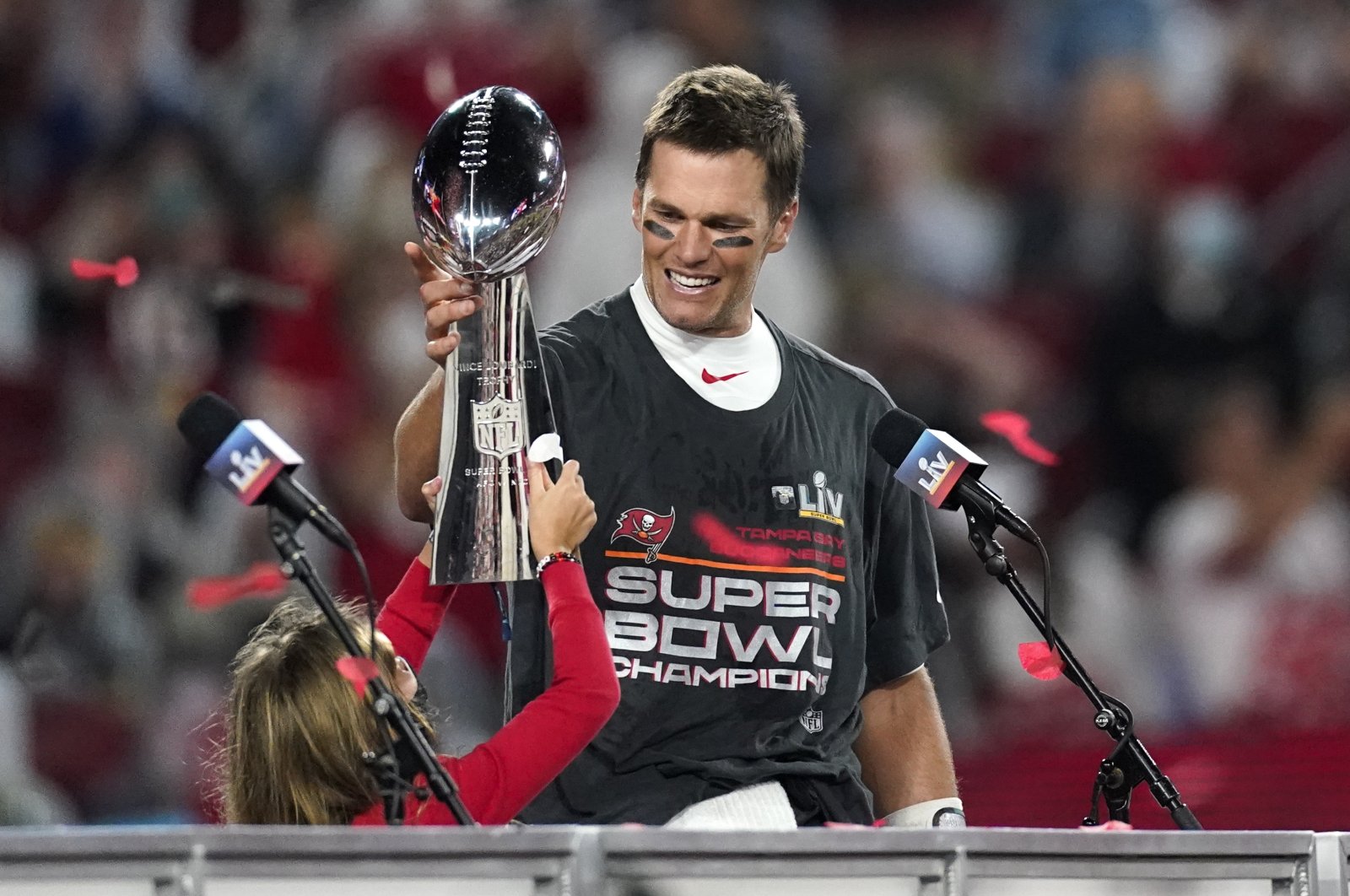 A similar card was picked up for $2.25 million two months earlier.

The signed card from the 43-year-old's rookie season with the New England Patriots was graded higher than the one which sold for 2.25 million, with the auction house terming it the "Most Important Football Card in the World."

Tampa Bay Buccaneers quarterback Brady, who picked up his fifth Super Bowl MVP honors in February after defeating Kansas City Chiefs in the championship game, is one of two quarterbacks to have hoisted the Lombardi Trophy with two different teams.

The seven-time Super Bowl champion is widely considered one of the greatest ever to play the game.

"Tom Brady is the GOAT (greatest of all time) and continues to break records both on and off the playing field," Jordan Gilroy, the director of acquisitions at Lelands, was quoted as saying by U.S. media.

"It's only fitting that Brady has set another record for the most expensive football card ever sold in public auction."

An "ultra-rare" signed rookie card for four-times NBA star LeBron James sold for $5.2 million in April, breaking the record for the most expensive basketball card ever sold.

It also equaled the record for any sports trading card, matching the amount paid for a 1952 rookie card for baseball great Mickey Mantle.