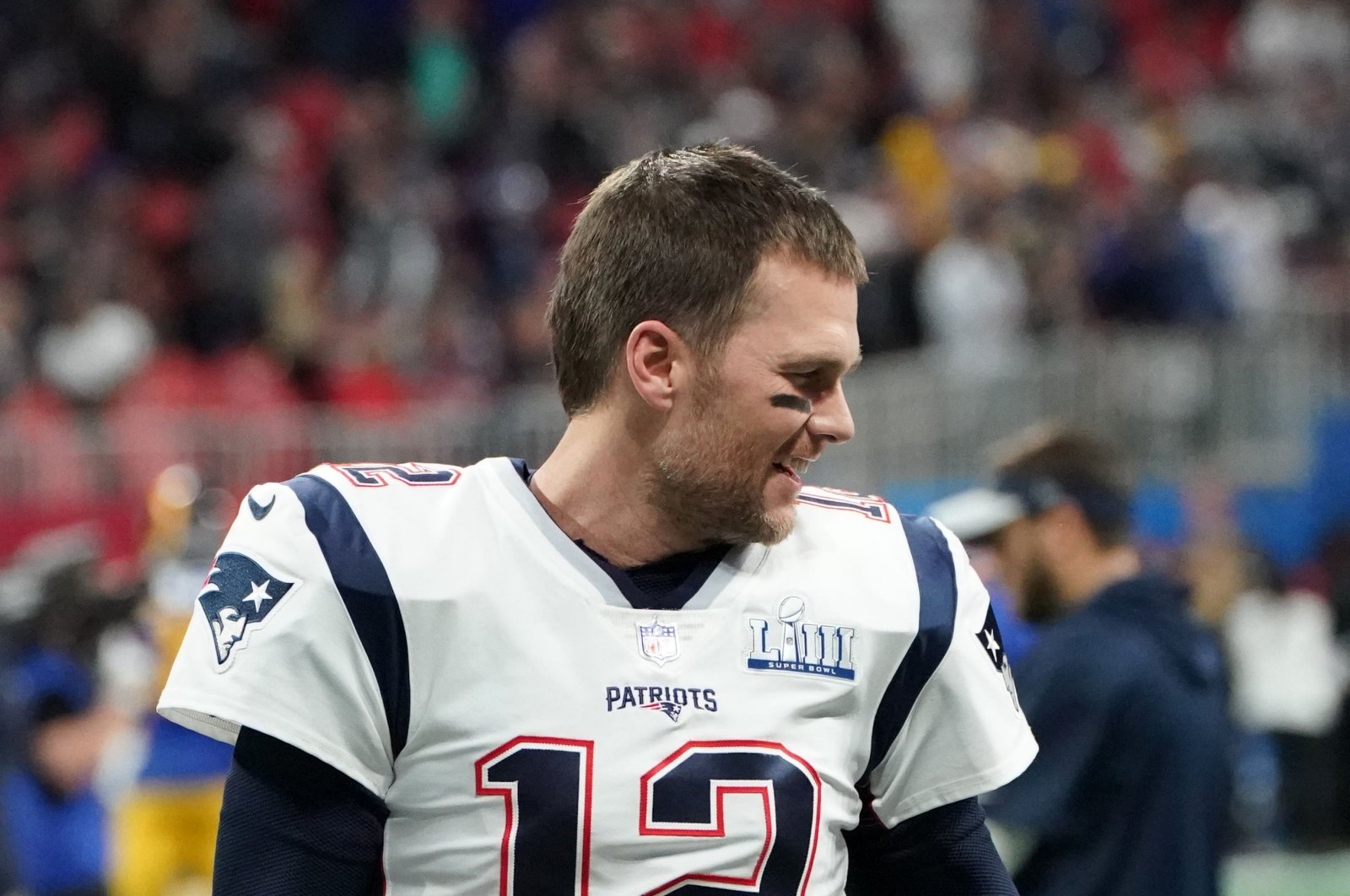 Six-time Super Bowl champion Tom Brady has signed a two-year contract with the Tampa Bay Buccaneers, saying he is embarking on a “new football journey.”

The 42-year-old quarterback, who spent the first 20 years of his career with the New England Patriots, announced his decision Friday in an Instagram post and thanked the Bucs for the opportunity.

The deal is worth $30 million per season.

“Excited, humble and hungry ... If there is one thing I have learned about football, it’s that nobody cares what you did last year or the year before that,” Brady wrote.

The signing comes three days after Brady announced on social media that he would not return to New England, ending his historic run with the Patriots.

He joins an offense that led the NFL in passing yards last season, featuring a pair of 1,000-yard receivers in Mike Evans and Chris Godwin, tight ends O.J. Howard and Cameron Brate, and a young, developing running back in Ronald Jones.

What the Bucs didn’t have in 2019, when they went 7-9 and missed the playoffs for the 12th straight season, was a quarterback who protected the football. Brady, who turns 43 in August, will be counted on to change that.

The three-time league MVP is coming off what generally is regarded as the worst noninjury season of his career, throwing for 4,057 yards and 24 touchdowns vs. eight interceptions in his final season with the Patriots.

Still, New England won 12 games before a sputtering offense was held to 13 points in a first-round playoff loss to the Tennessee Titans.