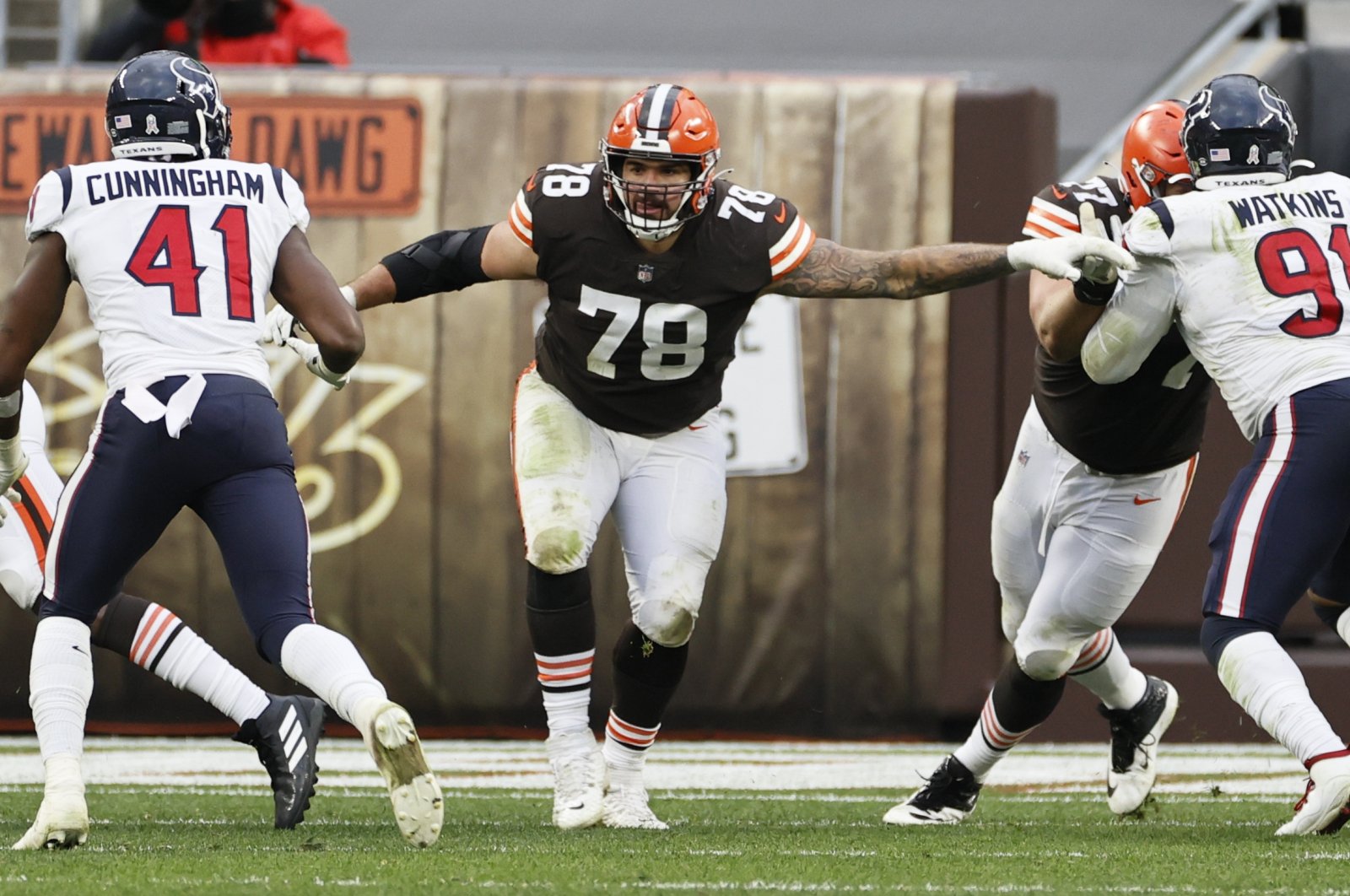 The National Football League (NFL) of the United States will impose a stern protocol for all teams starting tomorrow to mitigate the risk of COVID-19 as the number of cases continues to rise across the country. The United States has surpassed 11 million total infections last week and deaths are averaging more than 1,155 per day. As of Wednesday, over 77,000 people were hospitalized with the virus in the country.
The use of masks will be mandatory at all times at team facilities, including during practices and in weight rooms. Meetings must be held either virtually or in the venue’s largest indoor space with approval by the league. Meals have to be made available as grab-and-go to avoid players and staff congregating in cafeterias. Time spent in the locker room also has to be limited.
Clubs operating under the intense protocols have reduced close contact by more than 50% since the fifth week of the regular season, according to a memo obtained by The Associated Press (AP) that was sent from the NFL Commissioner Roger Goodell to teams on Wednesday. “These sustained reductions and the resulting health and safety benefits make it appropriate to implement the intensive protocols on a mandatory, league-wide basis,” Goodell said in the memo.
So far, 28 teams have agreed to the protocol, and 16 teams have tried it at least once. “The upcoming holidays, beginning with Thanksgiving next week, will introduce new risks of exposure that we need to address now,” Goodell wrote. “Because we have a highly sophisticated program of daily testing, we know when the virus enters our facilities, which underscores the importance of contact tracing and other steps to minimize close contacts within a facility. Recent experience has highlighted the importance of minimizing high-risk close contacts; on multiple occasions, we have seen individuals identified on that basis test positive within a short time. We have also seen many instances in which effective action by clubs to minimize these close contacts prevented the virus from spreading within the club, and avoided players or coaches being ruled out of practice or games.”
The NFL said Tuesday there were 17 new confirmed positives among players and 35 among other personnel during testing conducted Nov. 8-14. That brought the league’s total to 95 players and 175 other personnel since Aug. 1, not counting the new cases this week.