NFL will test for COVID-19 on game days, has no bubble plans 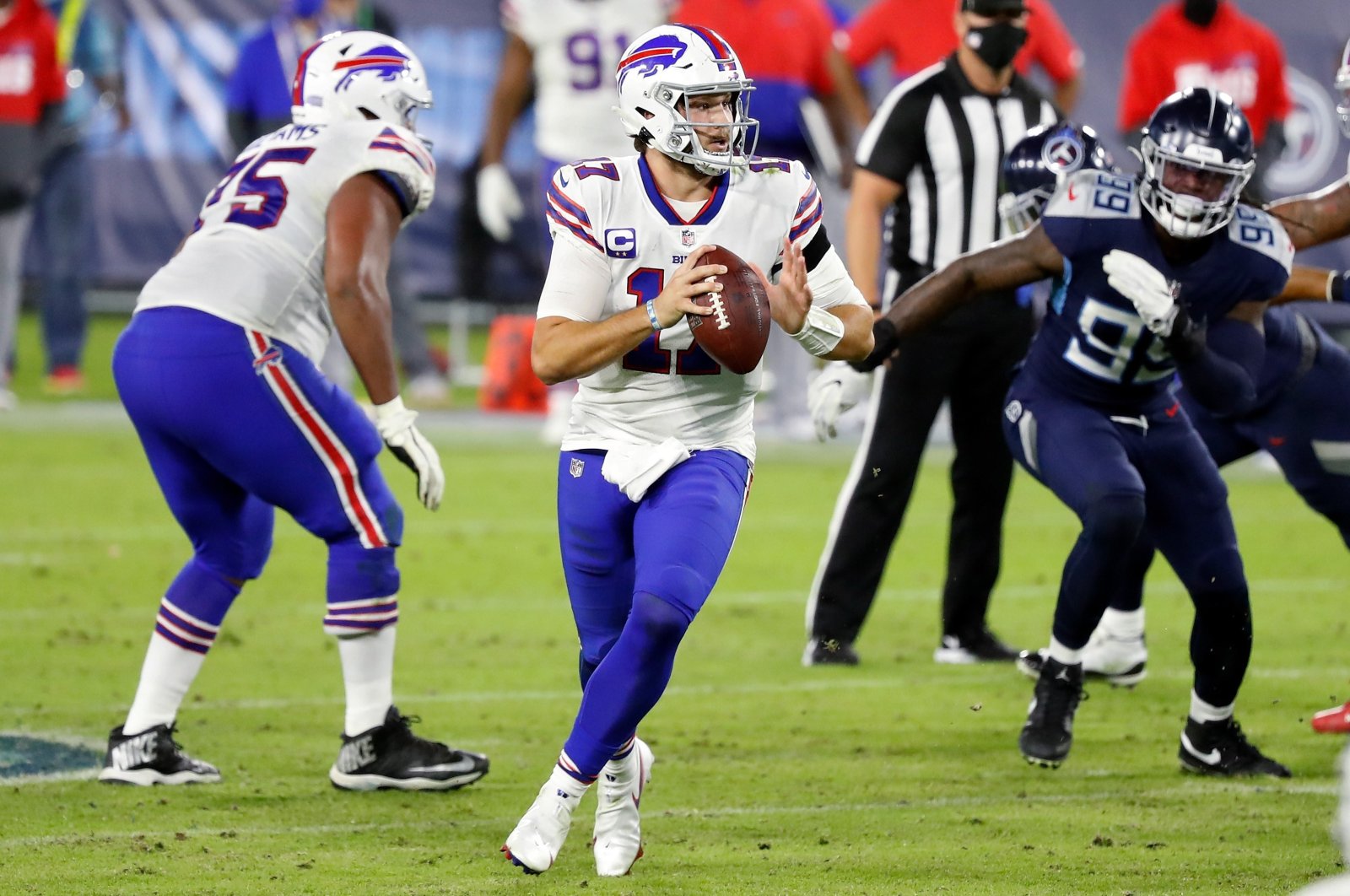 The National Football League (NFL) will begin PCR testing for COVID-19 on game days starting this week, use of masks in walkthroughs are now mandatory and only play-callers will be permitted to wear face shields in lieu of masks or gaiters on the sideline. "We cannot grow complacent, not the players, not the coaches, not the rest of our personnel,” NFL Commissioner Roger Goodell said Tuesday following virtual meetings with team owners. "90% is not good enough in this environment. We have to be incredibly diligent and disciplined.”

The updated protocols sent to teams Monday night also require anyone identified as a "high risk” close contact to be isolated and not permitted to return to the team’s facility for at least five days. "We expected positive COVID cases as long as the pandemic is prevalent in our society,” Goodell said, citing rising numbers in communities. "Our protocols are designed to identify through testing, isolate and then prevent the spread of the virus in our team environments, and our medical experts are encouraged by the fact that with few exceptions, we have not seen transmission of the virus.” Goodell spoke a few hours before the Tennessee Titans were scheduled to host Buffalo in their first game since an outbreak shut down team facilities and forced the schedule to be rearranged. The Titans had eight people test positive on Sept. 29 and the total reached 24 players and personnel. It doesn’t appear the league will discipline the Titans for any violation of protocols following a review of the team’s actions. "We are really working closely and identifying and speaking to clubs and players in open dialogue,” Goodell said. "This is not about discipline. This is about making sure we’re keeping our personnel safe. And that’s been our entire focus today.”

Goodell said the league will maintain flexibility in order to complete the season with the Super Bowl. It doesn’t appear, however, one of those options will be moving the playoffs into a bubble like Major League Baseball did. The NBA and NHL also finished their regular season and postseason in bubbles.

Troy Vincent, the NFL’s executive vice president of football operations, said the league is "proceeding as is” and deferred to Dr. Allen Sills, the league’s chief medical officer. Sills said all options are on the table but warned there are several risks to moving into a bubble. He pointed out that other individuals such as service workers still have to go in and out of the bubble. He emphasized the infection can spread more rapidly if it gets inside. And, he stressed the human element, saying that being sequestered can cause an "emotional” and "behavioral health toll” that becomes a "really significant stress point,” especially around the holidays. "So for all of those reasons, right now, today, we don’t feel like that is the safest course of action for us,” Sills said. "We’ve consistently said that we’ll reevaluate all of these decisions along the way and make what we think is the safest decision and all options remain on the table. But that’s our thought about it as of today.”

In their two-hour meeting with owners, the league also discussed ongoing diversity, equality and inclusion initiatives and social justice and social responsibility.