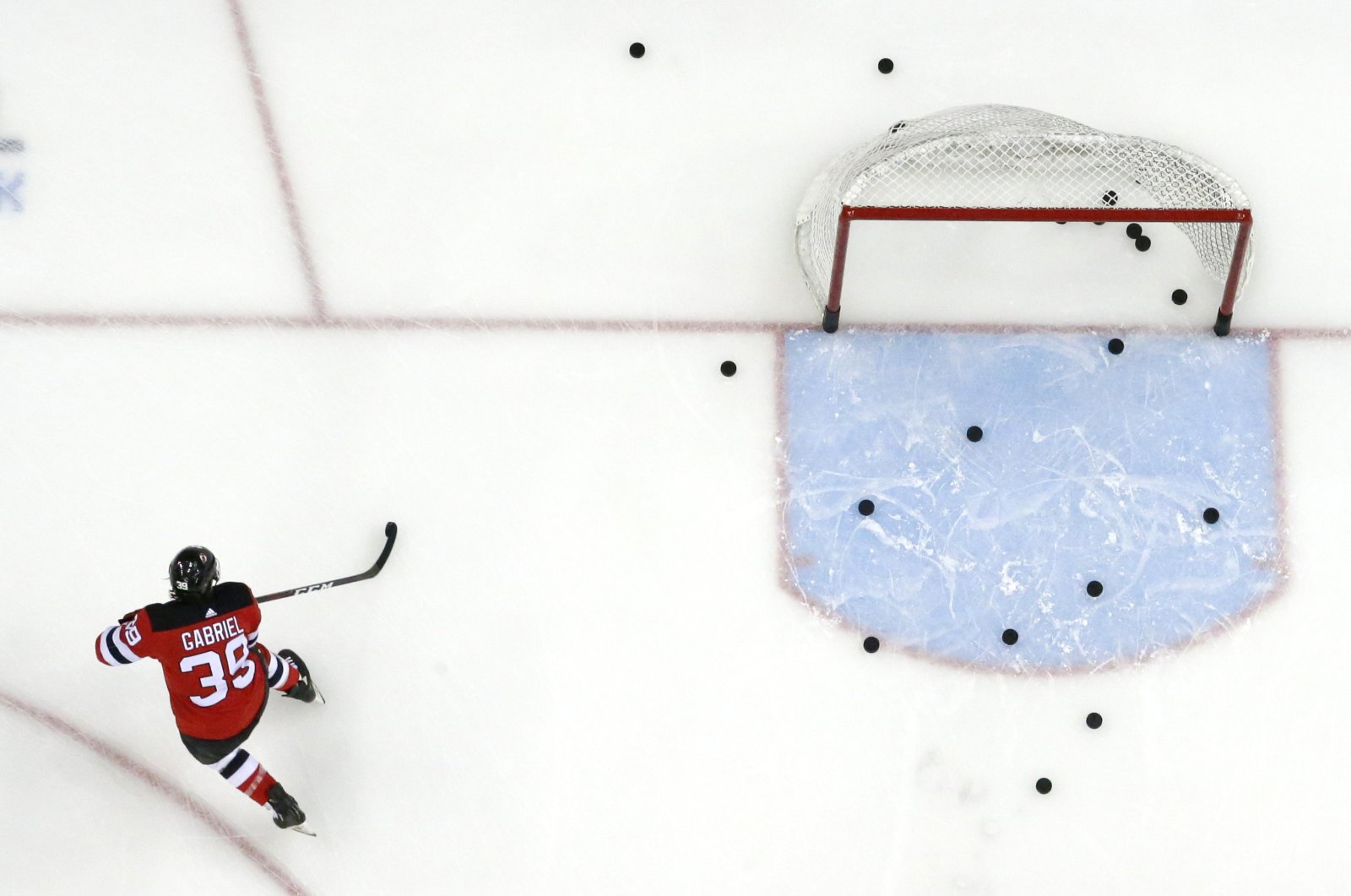 The National Hockey League announced Tuesday it will abandon the rest of the regular season and proceed directly to a 24-team playoff staged in two hub cities.

The plan – as with anything involving forming a timetable around the coronavirus pandemic – comes with no certainties.

“Obviously, there are lots of things to be done,” NHL Commissioner Gary Bettman said, noting health and safety come first. “But this marks a very important step along the journey that we’re undertaking.”

The NHL might be ahead of Major League Baseball and the NBA in terms of when and how it might return to action, but numerous questions remain before a puck is dropped in a meaningful game for the first time since hockey was put on pause in March.

“You have to do these in a sequence. You have to prepare for what we hope is going to be a consensus that we can and should play,” NHL Players’ Association executive director Don Fehr told The Associated Press. “This is but a meaningful start, I think. But it’s only a start.”

Timing is an issue. The NHL projects players might be allowed to begin returning for voluntary workouts next week.

Another concern is how long it might take players, including the dozens who have spent the past few months with their families overseas, to return to their home cities and whether they will have to spend two weeks self-quarantining upon their return. There might be a solution for that.

“We’ve reached an understanding with the Canadian government that players can cross the Canadian border as well both internationally from overseas but also from the United States so they can return to their home city without a problem,” Deputy Commissioner Bill Daly said.

The next phase will feature a roughly three-week training camp starting no earlier than July 1. The league hopes all 24 teams are cleared to hold full practices based on local health regulations.

There are also outstanding questions on health and safety protocols and determining which two cities will serve as hubs. Bettman announced the NHL has narrowed the list to 10: Chicago, Columbus, Ohio, Dallas, Las Vegas, Pittsburgh and Minneapolis/St. Paul in the U.S. and Edmonton, Toronto and Vancouver in Canada.

Should all those issues be resolved, the NHL can then proceed with playing games.