No love for football in the time of coronavirus 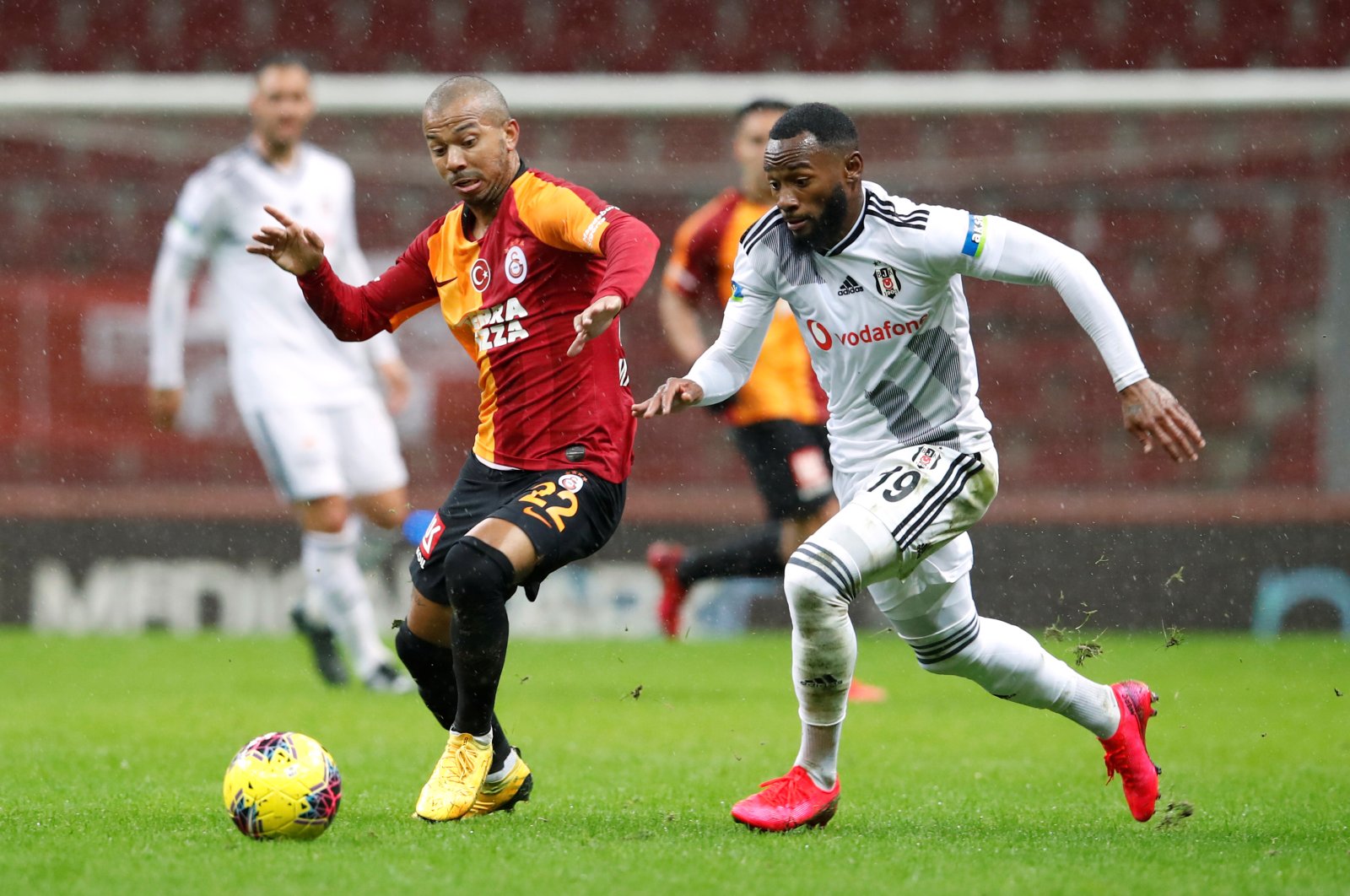 After the global shutdown of sports and everything related to public gatherings, the Turkish Football Federation’s decision to keep football going has become highly controversial. Even though there is a consensus among almost all teams that the current situation seriously threatens the players and the staff, the Turkish Süper Lig continues as if there is no pandemic. Players must play since their contracts force them to do so, but it is clear that no one is able to concentrate on football as the danger is too close to ignore. Thus, the games without fans this weekend, even though it was one of the most crucial weeks in the title race, lacked the atmosphere they deserved. At this point postponing or canceling the league is the only viable option while we have time.

However, until that decision is made, there is still a tight title race going on. In the crucial derby between Galatasaray and Beşiktaş, both sides got only a point as the game ended without any goals. There were not even many opportunities as Galatasaray, the hosts and the favorites, lacked the thrust of their fans and their opponent, Beşiktaş, played strictly defensive. In the last weeks, Galatasaray was clearly the best team in midfield organization, as Seri, Lemina and Bayram have created many channels to bring the ball from defense to offense. Terim strangely broke this trio against Beşiktaş by replacing Bayram with Belhanda, whose form has been questionable in recent weeks, to say the least. This decision decreased the efficiency of the midfield buildup and led to fewer opportunities for Onyekuru.

The situation for Galatasaray became even more dire in the midfield as Beşiktaş manager Sergen Yalçın chose to defend primarily the center. Two defensive midfielders, Hutchinson and Elneny, were assisted by wingers N’koudou and Boyd while blocking Seri’s and Lemina’s passing options. With Belhanda performing again below the expectations, Terim and Yalçın blocked Galatasaray together from attacking properly.

Nevertheless, despite their clever defensive plan, Beşiktaş had no attacking plan to capitalize Galatasaray’s simple mistakes in the midfield. N’koudou’s individual efforts of running behind the defense were unsuccessful, as they were either not supported with good balls or the French winger tried to dribble through too many defenders. Added to that, Beşiktaş has not played with such a defensive strategy since Yalçın’s appointment, and it was clear that they did not know what to do after getting the ball. Therefore, the game was simply a ball exchange between two teams, without fans to change the atmosphere. The only lesson to be learned from this game was the horrible risk-to-reward ratio of playing football in the times of the coronavirus.