No relegation from Turkish Süper Lig this season, federation says 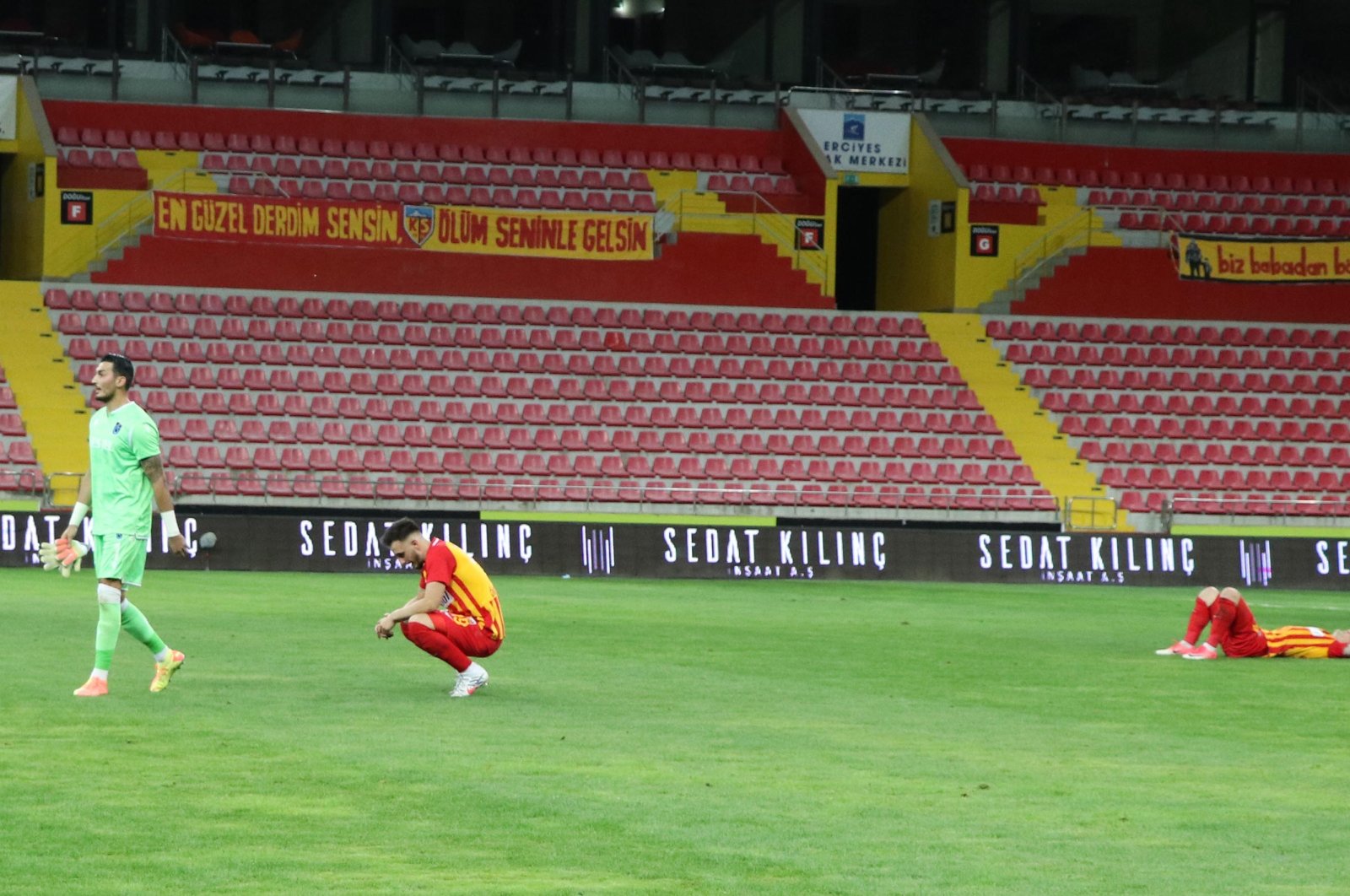 Turkey's top three football leagues, namely the Süper Lig, TFF 1. Lig and the 2. Lig – will have no relegations in 2020, the Turkish Football Federation (TFF) announced Tuesday.

The announcement comes a day after the Union of Turkish Football Clubs put forward the proposal a second time.

The union requested for the first time during the coronavirus break which was rejected by the federation.

With the decision, Ankaragücü, Kayserispor and Malatyaspor will avoid being relegation into the second-tier TFF 1. Lig.

The federation said next year’s Süper Lig will have 21 teams competing instead of the regular 18 due to the decision, while the number of teams to be relegated in 2021 will be increased to four.

The rule also saved Osmanlıspor, Adanaspor and Eskişehirspor in TFF 1.Lig from being sent further down into third-tier TFF 2. Lig.