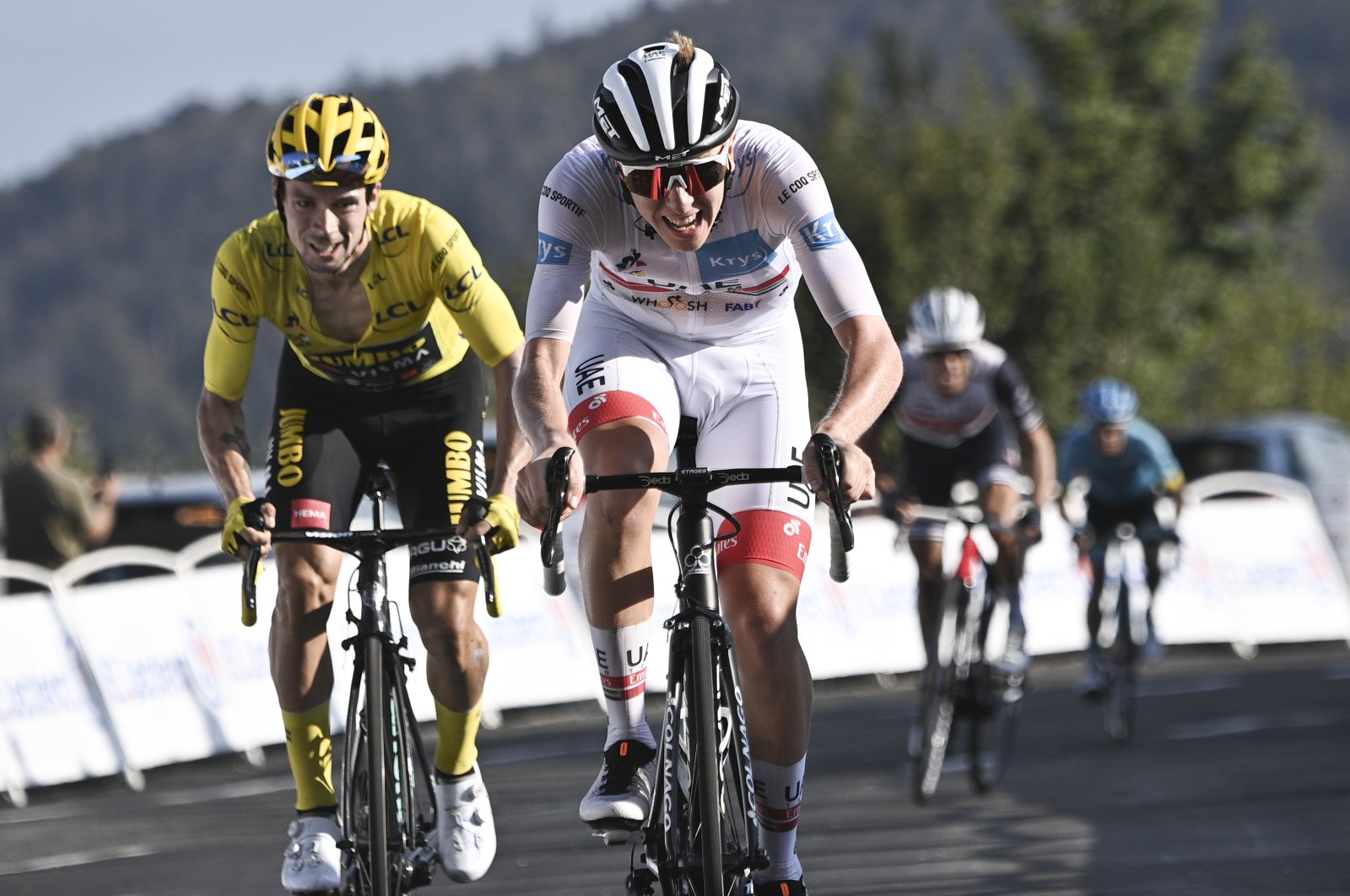 Tour de France organizers were in an exultant mood Tuesday when announcing that all of their cyclists were negative for COVID-19 in the final round of tests.

With six days left until the race, no rider tested positive for the coronavirus so far, with the world's greatest cycling race on schedule to parade up the Champs Elysees in Paris on Sunday.

The news marks a success with organizer ASO who will claim the race has provided a blueprint on how to stage a major sports event in the middle of a pandemic.

"We can only rejoice as this means our measures were a success," race director Christian Prudhomme said at the stage 16 start town of La Tour du Pin.

"We are faced with a virus that killed 30,000 people (in France) in the spring. We took the measures we had to... Everyone says the pandemic is going to stick around, it's imperative we continue to live our lives. When people respect the rules and pay attention, it works."

Prudhomme was back at the race after a week's quarantine following his positive test last week.

Race leader Primoz Rogic is now clear to lead the 156 remaining competitors on a run through the Alps on Tuesday embarking from the Isere region with its 23 ski resorts.

The announcement was a huge relief for the teams who risked being thrown off the Tour in case of two positives within their entourage.

Around 700 tests were taken Sunday and Monday by a mobile testing unit.

Staging this race was crucial for the immediate future of the sport due to the worldwide broadcasting of the event meaning cycling garnered most of its income for advertising during the three-week extravaganza.