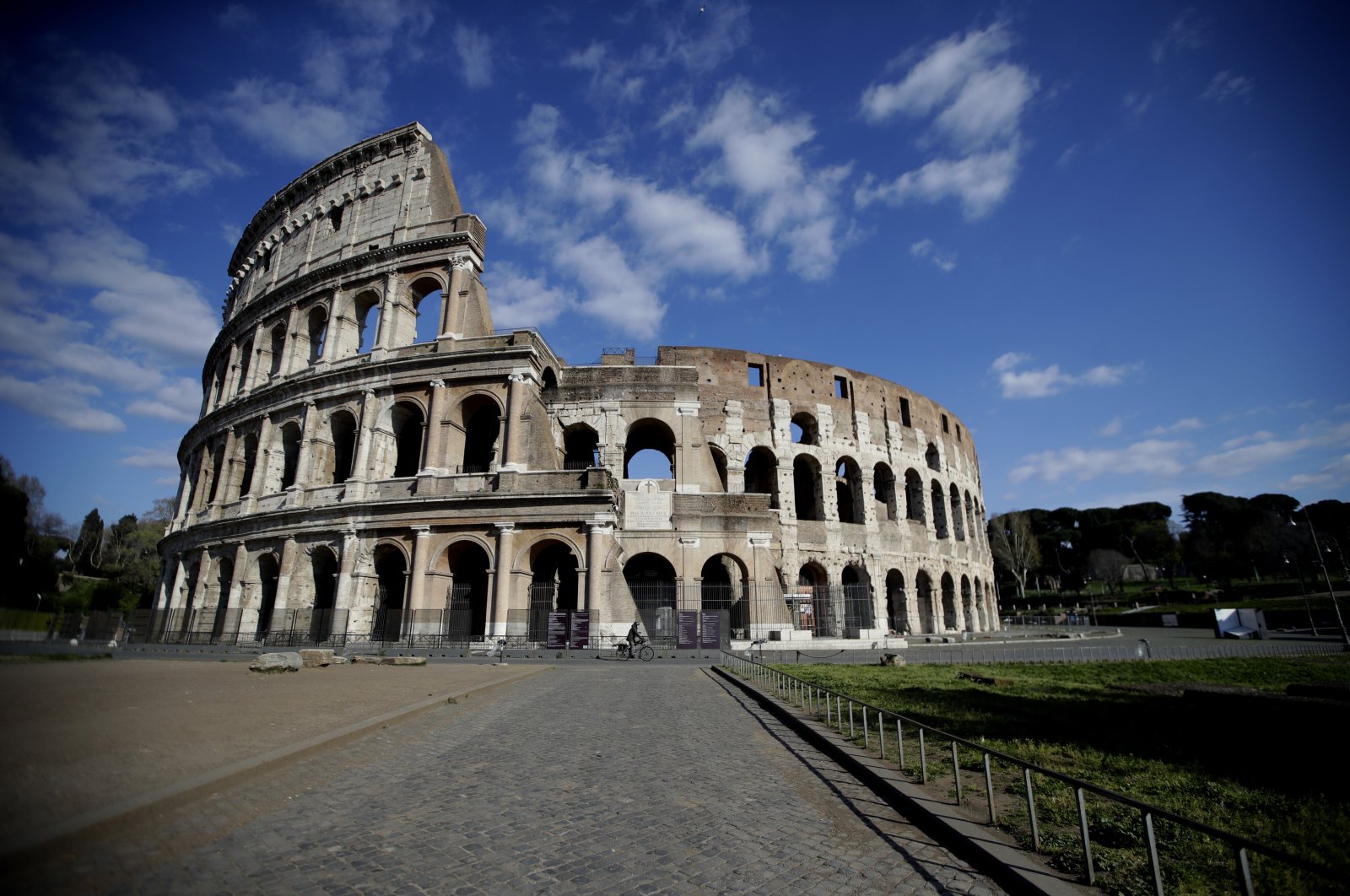 In my last piece I discussed the history of ancient Greek athleticism and its reflections in today’s world. From the occasional funeral games to regular Olympic games, Greeks valued amateurism and excellence more than professionalism and entertainment. Thus, sports have always been a “boutique” business, which needed the generous investments of the aristocrats.

However, there is not an aristocratic class nowadays and sports have become a gigantic business that is able to fund itself. Except for the Olympic athletes, whose medal-winning prizes barely cover their annuals costs (if they win any), almost all other athletes of major sports have professional contracts with clubs and teams. More importantly, athletes and the entities that employ them can make sponsorship contracts to increase their revenues, which was impossible back in ancient Greece.

Nevertheless, this financial magnitude comes with a cost: the necessity of keeping spectators satisfied. Although spectators were a part of ancient Greek culture, they were not a vital element like in today’s sport. But there was another sports tradition which sowed the seeds of the idea that sports are a matter of entertainment, not excellence. The Roman sports tradition (c. 509-31 B.C.) was more of a festival than an athletic competition, and it was rightly called a “spectacle.”

Romans took the Greek Olympic tradition and turned it into a huge festival by adding gladiatorial battles, drama, staged animal hunts and staged naval battles. They only kept chariot races from the Olympic tradition since the other athletic competitions seemed too tame and boring for the Roman crowd who were used to brutal gladiatorial combats. Called Ludi, these festivals were organized every year, mostly in September, to honor the gods or to boost the public morale in tough times.

Since the Roman spectacle occurred almost every year until the Roman Empire began to collapse, sometimes more than once a year, it created a stable industry. Unlike the Greek athletes who had to wait years for a competition, Romans were able to professionalize. All the chariots and gladiators had factions, a club like an organization which had hundreds of employees such as managers, trainers and assistant staff who took care of chores. For instance, there were four major chariot race factions – white, red, blue and green – and charioteers were able to switch teams like today’s professional athletes. Added to that, besides a large cash prize for winning, charioteers were also paid by their faction owners regularly.

However, the prime event of the Ludis, if there were no special events like a huge naval battle, was the gladiatorial combats. It was called “munus,” meaning duty or gift. Gladiators were for the most part convicted criminals, prisoners of war, slaves or, as Cicero calls them, “either men of no moral worth or barbarians.” The rules were simple: A match could be won by one opponent killing the other, but this was not the only way. When a gladiator raised his index finger to the referee, it indicated that he was unwilling to continue. The “editor,” who was in charge of the munus in question, decided whether he deserved to live or die with the help of the crowd. It was the prime example of incorporating the audience into the game, a concept that today’s sports business people are so fond of.

From a professional perspective, gladiatorial events were very successful. Apart from having different types of equipment and different types of fighting styles, the brutality of the event was very attractive for the Romans. Nonetheless, as Cicero pointed out, the cost was the morals. Romans became so professional that there was hardly any pursuit of excellence in what they were doing. Although they managed to build a successful entertainment industry, the tradition they sought to follow was forgotten along the way. Even though sports or entertainment are no longer that brutal, I think it is the Roman tradition which is still dominant in our times. Perhaps balancing it with more amateurism and pursuit of excellence would be a better strategy in these difficult times.