Pillow fights move out of bedrooms into boxing ring 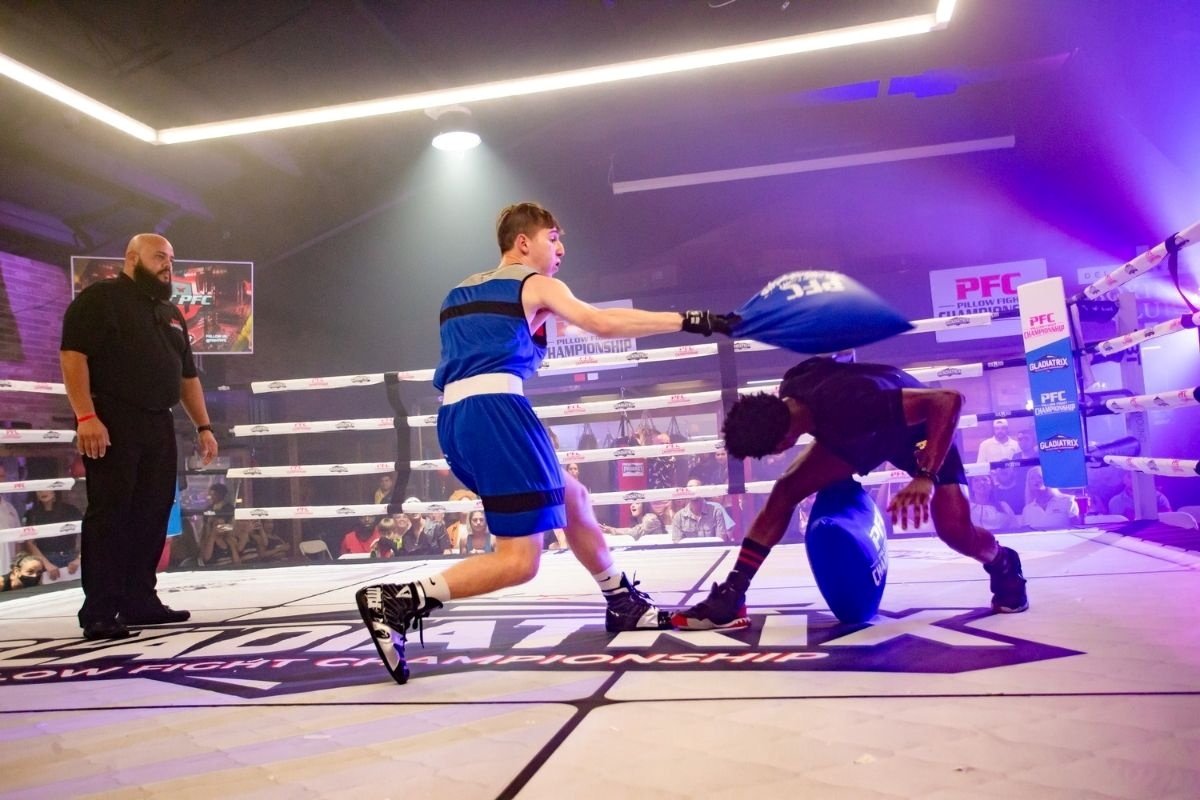 If you are good at pillow fighting, here is your time to shine. Pillow Fight Championship (PFC) is holding its first live, pay-per-view event in Florida on Jan. 29.

Steve Williams, the man with the dream of turning childhood horseplay into a professional combat sport, said PFC delivers all the drama of hand-to-hand combat without the gore of mixed martial arts or boxing.

"It's not something where you sit there and laugh and feathers are flying," Williams, CEO of PFC, told Reuters.

"It's serious. It's hardcore swinging with specialised pillows."

Although the male and female competitors in January's event mostly hail from the cutthroat worlds of MMA and boxing, children will still sleep soundly after seeing the bouts.

"The only difference between our fights and MMA fights is that nobody gets hurt," he said.

The fact that so many people grew up bashing their siblings, friends and parents with pillows makes the sport relatable, which he hopes will help tap into a new audience.

"You can call it an alternative sport, but we think it's going to have mainstream m appeal," he said.

"Think about how they mixed country music with rap music and brought these diverse audiences together. That's what we're doing, and we hope it brings in a different kind of viewer."

The three-round bouts will be available to view on sports streaming platform FITE.