Pine Valley Golf Club to have female members after 108 years 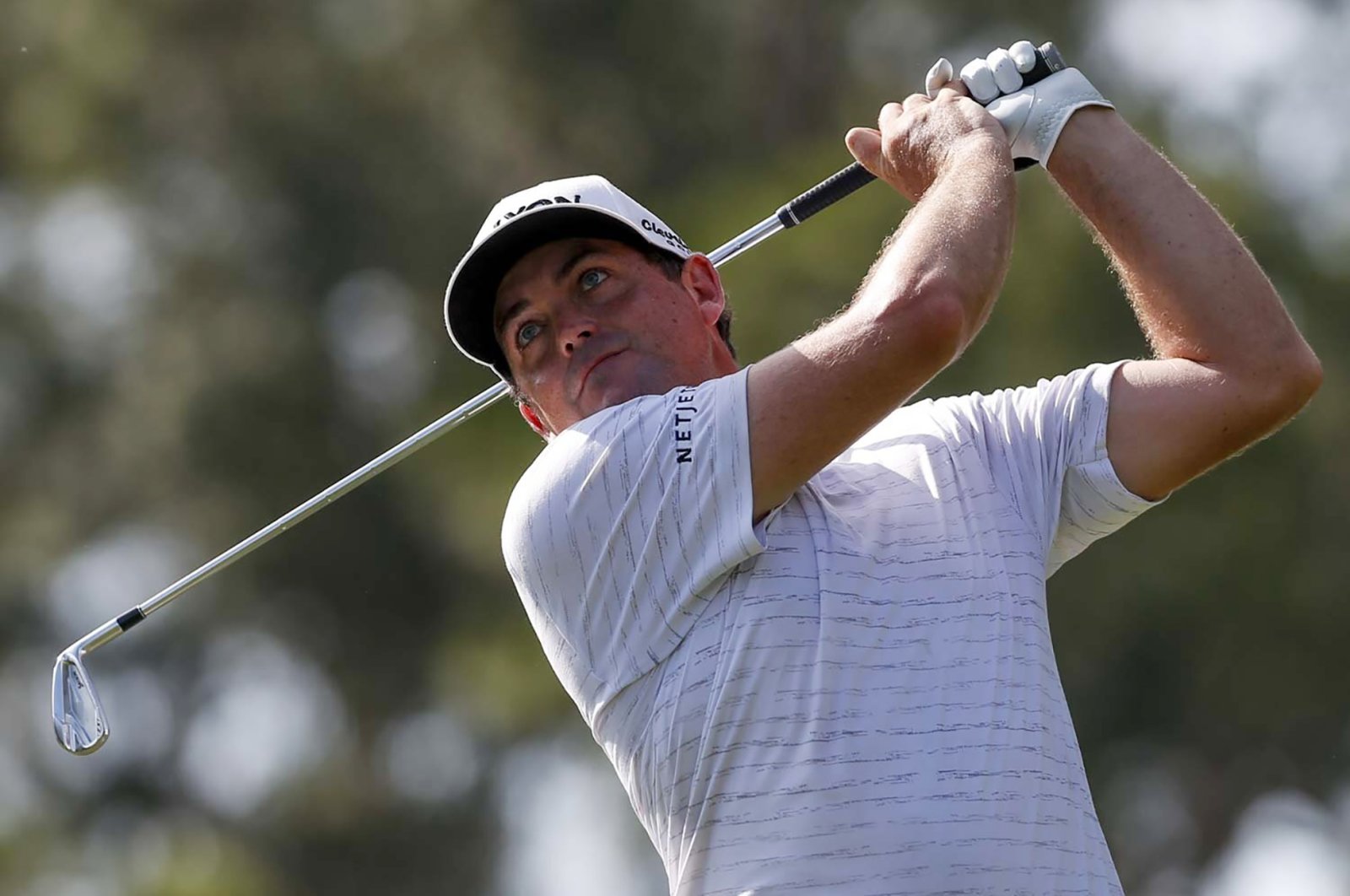 Keegan Bradley watches a shot on the eighth hole during the second round of the PGA's Valspar Championship golf tournament at Innisbrook Golf Resort in Palm Harbor, Florida, the U.S., April 30, 2021. (AP Photo)
by French Press Agency - AFP May 01, 2021 10:41 pm
RECOMMENDED

One of the most famous golf clubs in the U.S., Pine Valley, will allow female memberships and unrestricted play after being a male-only private enclave since its founding in 1913.

The club, located in the New Jersey suburbs of Philadelphia, has a layout that Golf Digest has ranked as the top course in the United States, and among the world's best, for several years.

Pine Valley President Jim Davis wrote in a Friday e-mail to members obtained by the magazine about the unanimous move by the club's trustees and members to bring in female members and allow them to play at any time. Previously, women were only allowed on the course as guests and on Sunday afternoons.

"This evening at our annual meeting of the members we made a historic change to Pine Valley's bylaws," Davis wrote. "The future of golf must move toward inclusion, and I am pleased to report that the trustees and members of the Pine Valley Golf Club have voted unanimously and with enthusiasm to remove all gender-specific language from our bylaws.

"The club's policies will now allow all guests to enjoy our club without restrictions and we will begin immediately identifying women candidates for membership with the expectation of having our first women members in the club by the end of this year."

Davis said all prospective members must "be socially compatible, share a deep passion for the game of golf and be able to play the golf course with the skill level our founder George Crump intended."

The magazine said that of 3,670 private U.S. golf clubs, fewer than a dozen remain male-only enclaves.