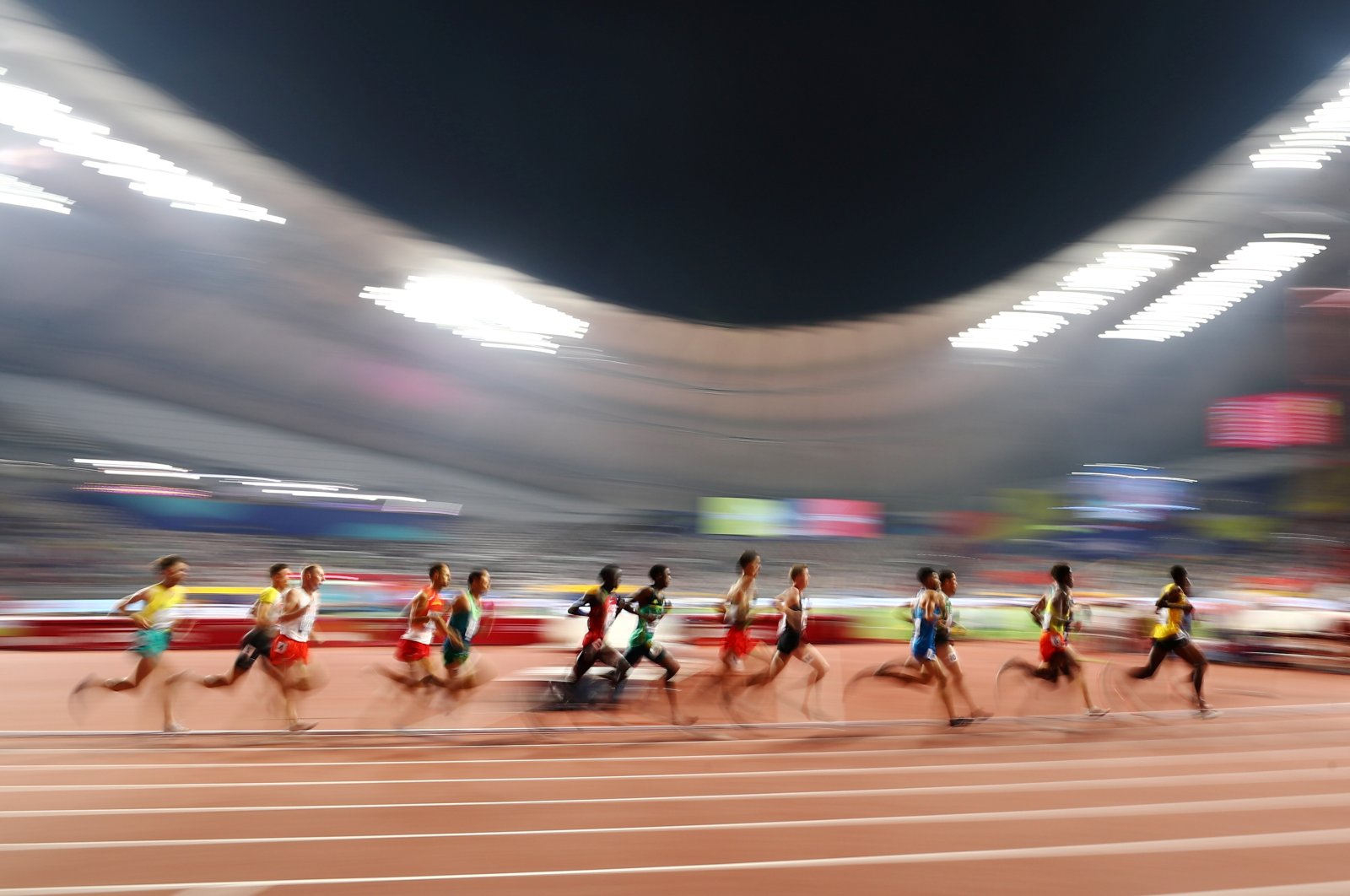 Qatar plans to bid for the 2032 Olympics and has submitted an according letter to the International Olympic Committee (IOC), according to a statement on Monday.

Qatar's National Olympic Committee (NOC) said that in the letter, it is requesting "to join the non-committal 'Continuous Dialogue' to host a future edition of the Olympic and Paralympic Games, as early as 2032."

"Never before has an Olympic Games been held in the Middle East. The Olympic rings are a symbol of peace, unity and hope for people around the world, including the people of our region," NOC president Sheikh Joaan bin Hamad bin Khalifa Al-Thani said in the statement.

"Today's announcement marks the beginning of a meaningful dialogue with the IOC's Future Host Commission to explore our interest further and identify how the Olympic Games can support Qatar's long-term development goals."

He named sports "a major contributor to our nation's development," and the statement said that hosting the Olympics "would further accelerate Qatar's human, economic, social and environmental development."

Others interested in the 2032 Games are Australia's Brisbane, Germany's Rhine/Ruhr region and India. The IOC is expected to announce the host in 2025.