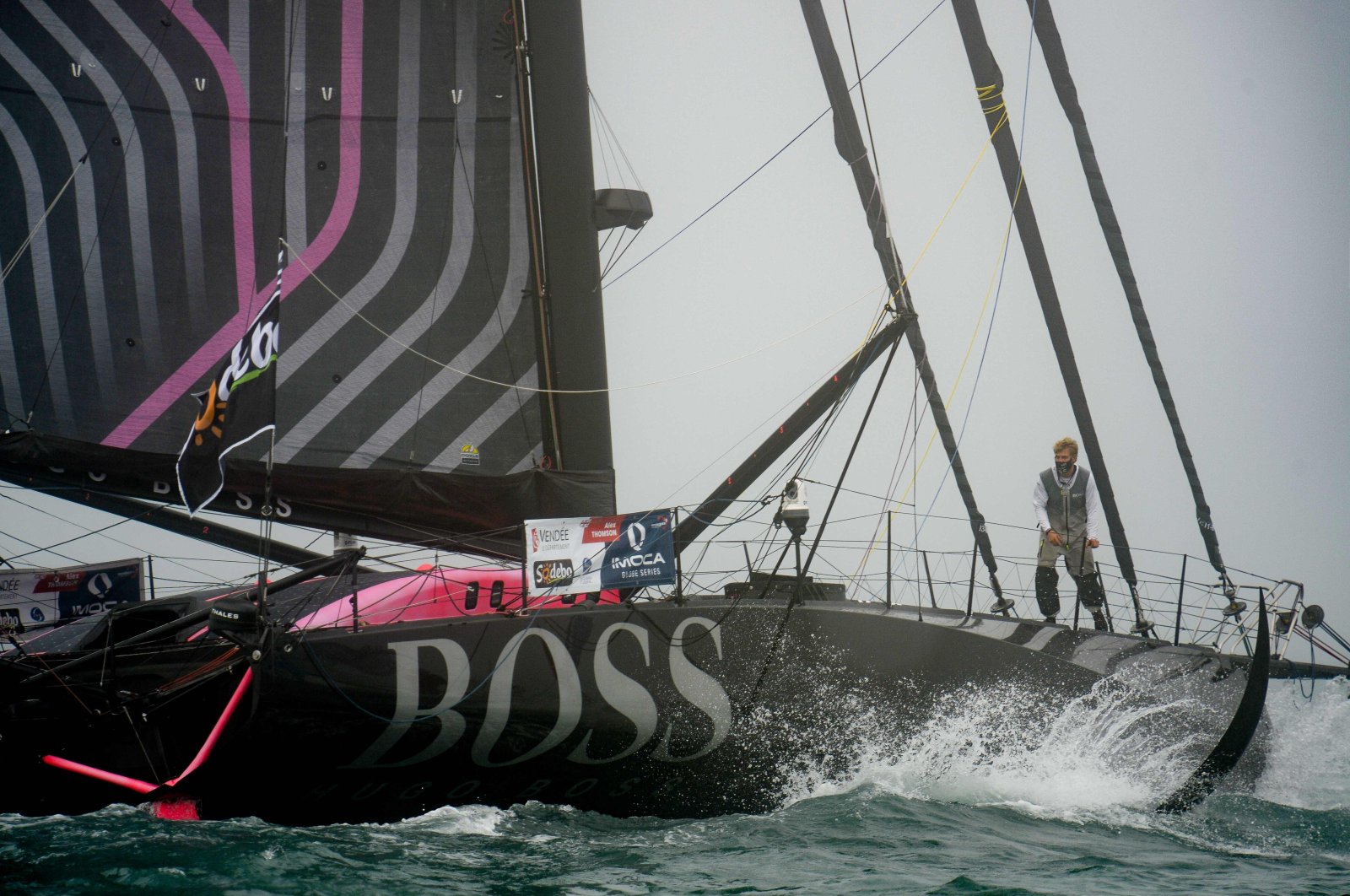 Welsh skipper Alex Thomson slipped to third in the Vendee Globe overnight after his boat Hugo Boss suffered a "possible structural issue onboard," race organizers announced on Sunday. Thomson, who is reported to be safe, was lying second behind Thomas Ruyant, heading southeast around 800 miles east of Rio de Janeiro when his team alerted the organizers to the problem. Thomson, who led the solo round-the-world race by 90 nautical miles earlier in the week, cut his speed from around 16 knots to six. "Thomson and his team, together with their appointed naval architects and structural engineers, are now working together to assess the extent of the structural issue and to determine a repair programme and timeline," the Welshman's team said in their statement. "Thomson is safe and well onboard, and in regular dialogue with the team."

Thomson lost considerable ground on Ruyant's LinkedOut and gave up second place when Charlie Dalin passed him in his boat Apivia just after midnight GMT. French skipper Ruyant leads the race which started two weeks ago in Brittany. He is 38.5 nautical miles ahead of compatriot Dalin and 73.1nm in front of Thomson. The breakaway trio, who are all in the new generation of "foilers" – boats equipped with foils that help lift the boat so that it is virtually flying across the top of the waves – are racing in light, variable winds. "I have the impression that I am reliving a doldrums passage, but it is even more bizarre," said Dalin.

"I found some pretty strange variable winds, sudden changes in direction and force, I really didn't expect that. I even got gusts from the northwest yesterday. This morning (Sunday), the sea is flatter and there is a beautiful starry sky, it is beautiful."