Saliva ban could change the swing of things in cricket 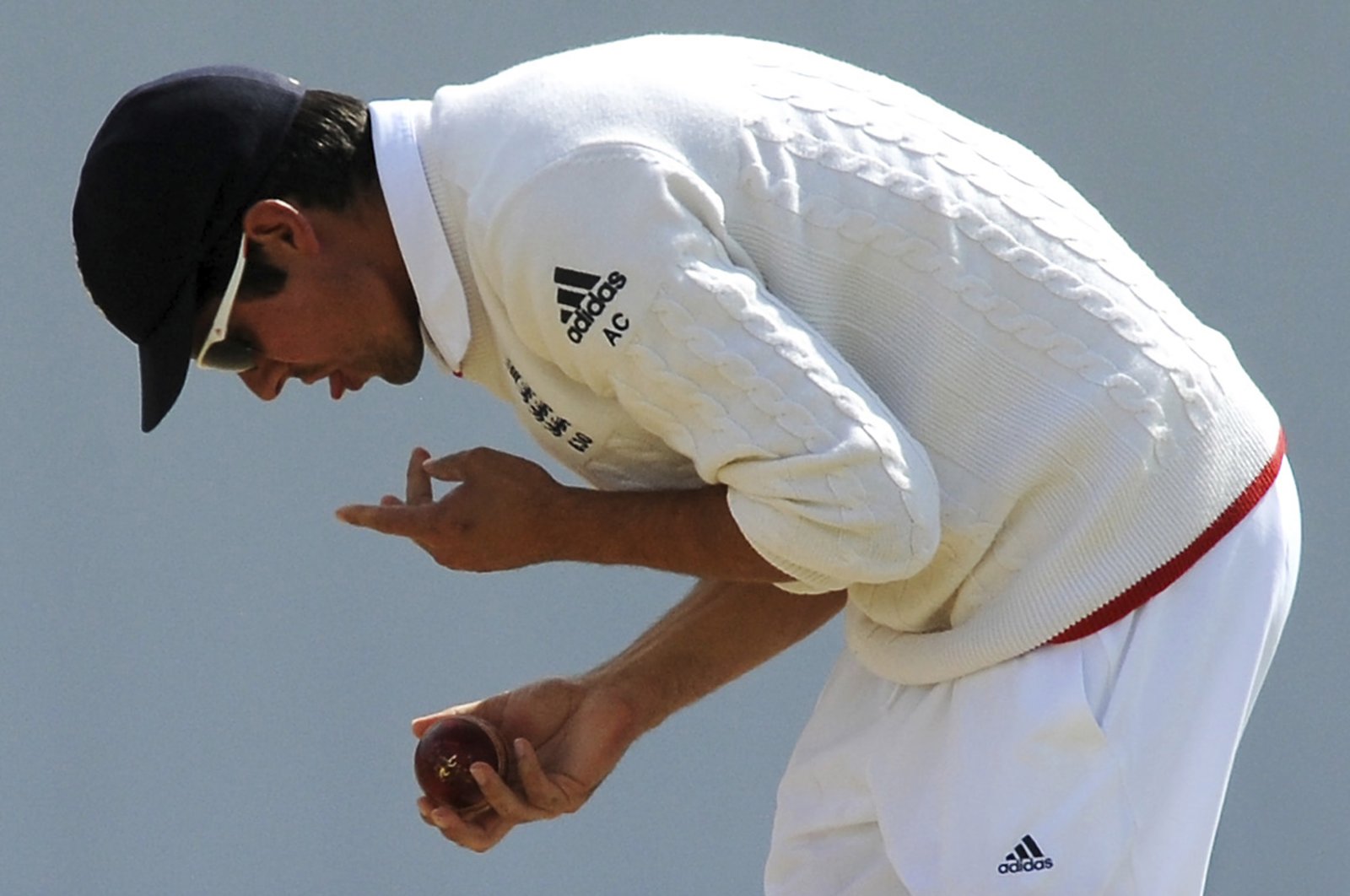 A move to ban the use of saliva to shine a cricket ball because of the danger of transmitting COVID-19 may force bowlers to relearn or reinvent one of the sport’s most prized but troublesome skills.

The International Cricket Council’s (ICC) cricket committee, comprising a roll call of former top players, has recommended on medical advice that spit-polishing the ball should be prohibited while the coronavirus outbreak persists. Unlike baseball, where the spitball has long been illegal, some methods in cricket are a well-established part of the game.

The cricket decision was based on evidence from Dr. Peter Harcourt, the chair of the ICC’s medical advisory committee, of "the elevated risk of the transmission of the virus through saliva."

It found at the same time that it is "highly unlikely that the virus can be transmitted through sweat and saw no need to prohibit the use of sweat to polish the ball."

The decision of the committee, chaired by former India captain Anil Kumble and comprising high-profile ex-international stars such as England captain Andrew Strauss, Sri Lanka's Mahela Jayawardene, India's Rahul Dravid and South Africa's Shaun Pollock, seems a straight-forward hygiene precaution as cricket considers a path to resumption amid the coronavirus pandemic. But nothing to do with swinging a cricket ball is ever simple.

Even the science around outswing, inswing and reverse swing bowling isn't generally agreed or understood, nor are the conditions that favor swing bowling or the means that allow a bowler to cause the ball to deviate in the air as it travels towards the batsmen. Inducing swing is one of cricket’s most desired skills but also a minefield threaded by a narrow path which divides legality from illegality.

Spit-polishing by the bowler or the fielding team has been for decades the accepted method of shining one side of the ball to create the aerodynamic asymmetry which, in conjunction with the position and angle of the seam and the grip and delivery action of the bowler, causes the ball to swing.

Licking the fingers, applying the saliva to the ball and rubbing it vigorously on the trousers to improve the shine has become an ingrained, almost instinctive action by players between deliveries – one that will be hard to resist or unlearn. Whether sweat can be as effectively employed as saliva is uncertain but it is likely every swing bowler in the world will be working to find out as the ban on spit-polishing passes through the ICC machinery.

The recommendation of the cricket committee moves now to the chief executives committee where likely it will be quickly endorsed.

The use of saliva was always fraught because by chewing gum, sucking boiled candy, or some other confectionery it was possible to apply to the ball some combination of saliva and another agent that enhanced the shine. Ball-tampering – the use of illegal methods or substances to change the condition of the ball – has been one of cricket’s most chronic or intractable problems.

The former South Africa captain Faf du Plessis was twice sanctioned for ball-tampering: first for rubbing the ball on the abrasive zip of his trousers and later for applying to the ball saliva mixed with mint or other candy.

For that reason, the cricket committee cautiously considered whether, in the absence of saliva, the use of an artificial substance such as wax to shine the ball should be temporarily approved. The committee found the question too fraught: at present the use of any artificial substance constitutes ball-tampering and members felt any relaxation or variation of the rule might be problematic.

However, amid fears that an inability to swing the ball might tip the balance of cricket matches too far in favor of batsmen, various methods to reproduce swing in the absence of saliva have been promoted.

The Australian cricket ball manufacturer Kookaburra last month suggested the use of a small sponge or applicator to apply wax to the ball with the oversight of the umpires. The great Australian test leg-spinner Shane Warne suggested weighting the ball to create swing.