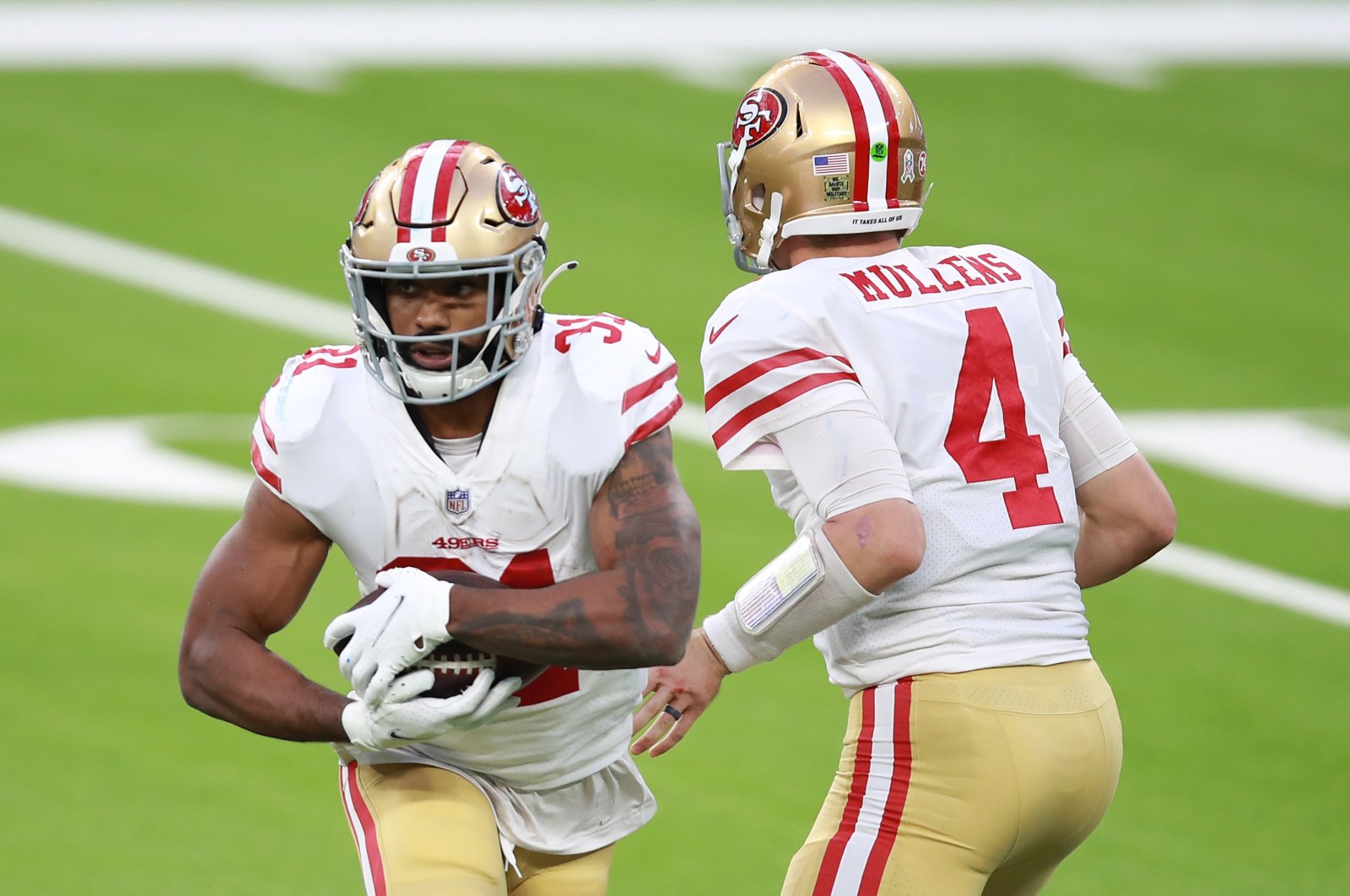 The National Football League (NFL) will showcase a rare neutral-site game on American soil Monday night when the Buffalo Bills and San Francisco 49ers meet at the home of the Arizona Cardinals, State Farm Stadium in Glendale, Arizona.

The game pits the AFC East-leading Bills (8-3) against the NFC West-trailing 49ers (5-6) about 700 miles (1,127 kilometers) from its originally scheduled venue, Levi's Stadium in Santa Clara, California, due to new COVID-related restrictions in Santa Clara County. In fact, the 49ers will spend the next three weeks practicing and playing away from home, with their Dec. 13 matchup against Washington also already rescheduled for Arizona before San Francisco travels to oppose the Dallas Cowboys on Dec. 20. The 49ers and Arizona Cardinals will meet at State Farm Stadium, as originally scheduled, on Dec. 26.

Playing at a neutral site is nothing new to the NFL, which has scheduled as many as five regular-season contests in Europe and Mexico in a single season. The last time the 49ers participated in a neutral-site game, it was at Wembley Stadium in London in 2013, a game they won 42-10 against the Jacksonville Jaguars. The Bills, meanwhile, are one of the few teams that have experience playing in a third-party NFL stadium in recent years. That occurred in November 2014, when their home game against the New York Jets was moved to Detroit because of a state of emergency having been put in place in Buffalo due to a blizzard. The Bills won that game 38-3.

Buffalo enters the contest having won four of five, with the lone loss, coincidentally, having come at Arizona in Week 10, a dramatic 32-30 defeat to the Cardinals. After a bye the following week, the Bills resurfaced at home last week and beat the Los Angeles Chargers 27-17 behind a running and a passing touchdown from Josh Allen and a trick-play score on a 20-yard pass from Cole Beasley to fellow wideout Gabriel Davis. The win was Buffalo's eighth in its first 11 games, the same mark the team had at this point a year ago. The goal this time around: avoid the 2-3 finish that kept the Bills out of the playoffs in 2019.

The 49ers have already lost twice as many games as last regular season, when they shared the top record in the NFC at 13-3. Last week's 23-20 road win over the Los Angeles Rams not only snapped a three-game losing streak but also got them one step closer to where they want to go, back to the playoffs.