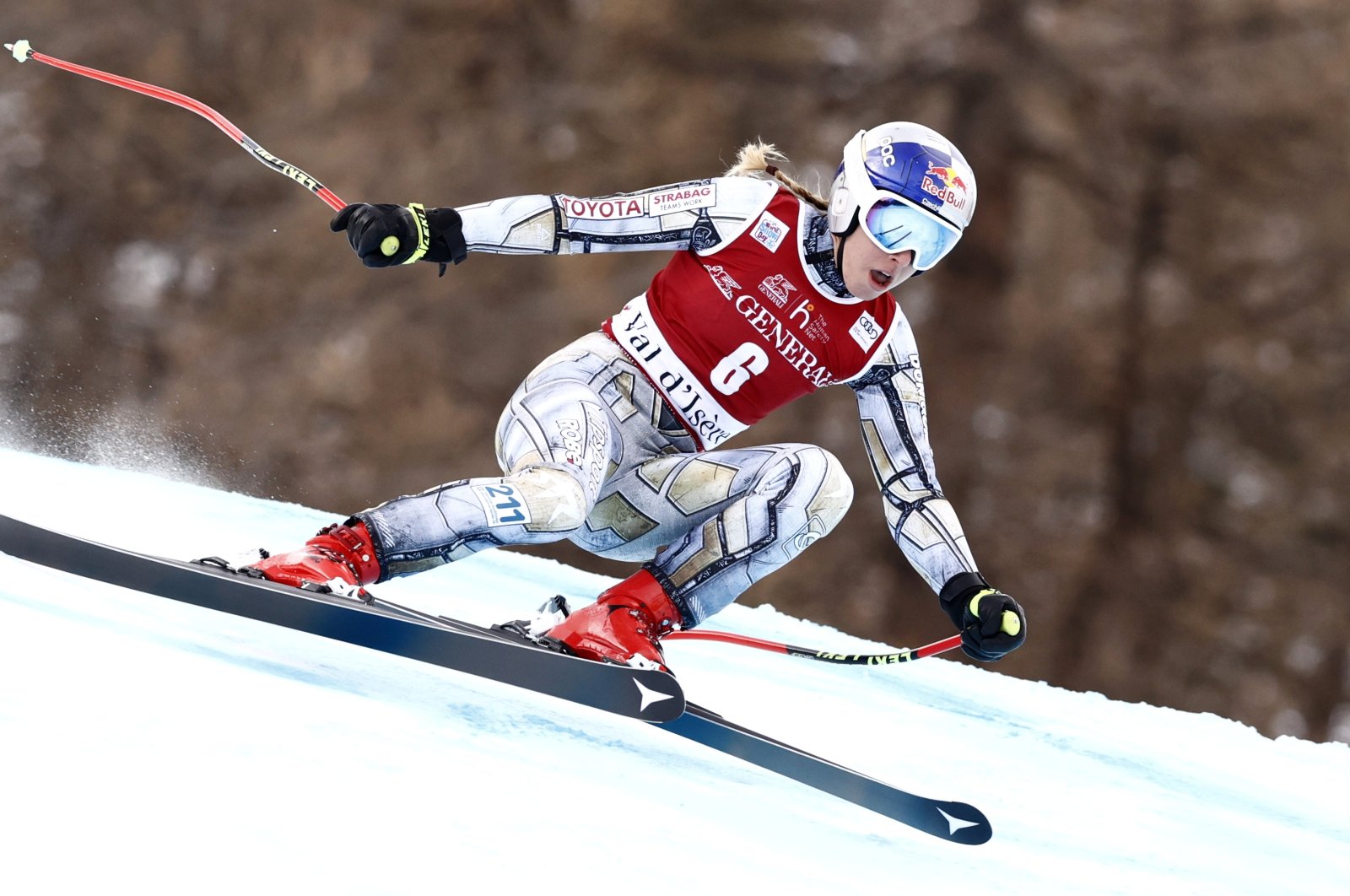 Olympic champion Ester Ledecka won the first World Cup super-G race of her career on Sunday, edging Corinne Suter in Val d'Isere. Czech skier and snowboarder Ledecka finished in 1 minute, 24.64 seconds, just 0.03 of a second ahead of Swiss Suter, who won the small globe for discipline last year, with Italy's Federica Brignone third 0.35 seconds off the winning time. The race was the first World Cup super-G of the season after the first two scheduled races of the season in Saint-Moritz were canceled.

The victory leaves Ledecka, who won the Olympic super-G and the parallel giant slalom in snowboard in Pyeongchang in 2018, top of the World Cup standings in the discipline. Despite winning the Olympic gold, Ledecka had never finished on a World Cup super-G podium before Sunday. The victory was her second on the circuit, after a downhill in Lake Louise last December.

Slovak Petra Vlhova finished sixth to increase her lead in the overall standings after her closest challenger Michelle Gisin of Switzerland came in ninth.

Visitors have begun to arrive in the resort of Val d'Isere in the last two days with the start of French school holidays and, although the race was held behind closed doors, a few curious people were able to enjoy Sunday's competition standing in the surrounding ski slopes.