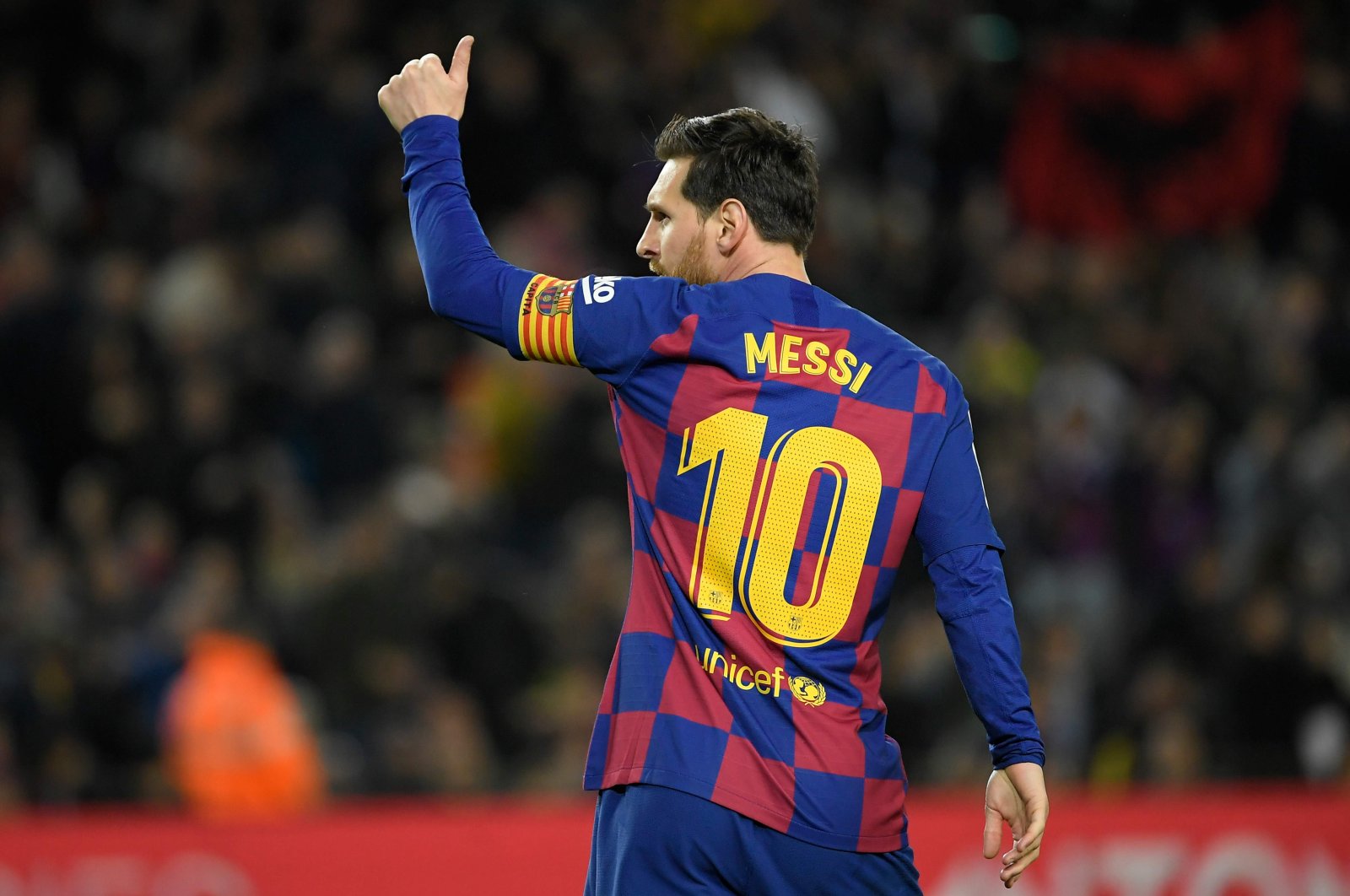 With games brought to a halt and revenue streams cut, sports clubs and organizations across the world are slashing wages to cope with the economic consequences of the coronavirus pandemic

From Spanish football club Barcelona’s players to NBA executives, an increasing number of athletes and sports professionals are seeing cuts to their wages as clubs and organizations try to deal with severely reduced revenue streams due to the COVID-19 outbreak that brought the sports world to a standstill.

With all leagues suspended across the continent and the blockbuster Champions League called off, it didn’t take long for European football clubs to seek ways to shed their financial weight.

Barcelona Football Club on Thursday announced that players and staff will have their contracts reduced – which will effectively slash wages – as part of measures to tackle the economic impact of the coronavirus crisis.

Spanish law allows companies to reduce or suspend contracts due to force majeure, with the current health crisis considered an exceptional circumstance.

"It is a reduction of the working day, imposed by the circumstances and, as a consequence, the proportional reduction of the remuneration in the respective contracts," Barcelona said in a statement outlining measures agreed by its board.

"(The measures) are motivated by the need to adapt the contractual obligations of the club staff to the new and temporary circumstances that we are experiencing," the statement added.

According to earlier reports in Spain, players and the club had failed to reach an agreement over a proposed pay cut to help deal with football in the country being indefinitely suspended from March 14.

Other La Liga clubs are expected to follow a similar path in the coming days.

Barcelona also announced that club facilities have been made available for the Catalan government's health department to use as they see fit to help deal with the crisis after Real Madrid did the same earlier on Thursday for their local government.

Barcelona’s move came a few days after the majority of German clubs had agreed to pay cuts.

Players at Borussia Monchengladbach were the first in the Bundesliga to propose a pay cut, followed by others at Werder Bremen and Schalke 04. Players and management at record German champion Bayern Munich have agreed to salary cuts of 20%.

Borussia Dortmund and Bayer Leverkusen players are still in talks over pay cut proposals with management.

According to ESPN and The Associated Press (AP), top NBA executives are having their base salaries reduced by 20% for the foreseeable future.

The reductions affect the roughly 100 highest-earning executives, as the NBA joins the NHL and NASCAR in cutting salaries, while competitions are on hold because of the coronavirus.

The cuts are effective immediately and affect NBA employees both inside the league headquarters in New York and in global offices, AP reported.

Health benefits remain unaffected and there are no changes for the rest of the organization, including support and administrative staff.

The NBA suspended its season on March 11 when Rudy Gobert of Utah Jazz became the first player to test positive. The league is still discussing scenarios for resuming play once allowed.

It had already been a challenging season for the NBA financially, with a loss of revenue from China following Houston Rockets general manager Daryl Morey's tweet in support of Hong Kong anti-government protesters. Games were taken off the air and relationships with business partners were damaged, with Commissioner Adam Silver saying during last month's All-Star Game that the league could lose hundreds of millions of dollars.

Then came the coronavirus, which caused a huge impact on sports leagues. The NHL is cutting salaries for league employees by 25% starting next month. NASCAR officers will have a 25% reduction in salary, while all other employees will have their salary reduced by 20%.

NBA executives have given up their salary before, with former Commissioner David Stern taking no pay during work stoppages in 1998 and 2011.

NBA teams will make their next scheduled salary payments to players on April 1, but it remains unclear if they will get what would be their next check on April 15. The league could say the pandemic falls under what is legally known as a “Force Majeure Event” – the term for unforeseeable circumstances, such as war or an epidemic. Per the Collective Bargaining Agreement, when that clause is invoked, players could lose 1.08% of their annual salary for each game missed.

That means Stephen Curry of the Golden State Warriors, the league’s highest-paid player this season, could lose about $435,000 for each game that ultimately is not played. A player who had a two-way contract converted to a regular NBA deal for this season would stand to lose about $9,700 per game.

However, none of that would become finalized until the time the league officially cancels games. That has not occurred yet.