Sports habits can change after virus 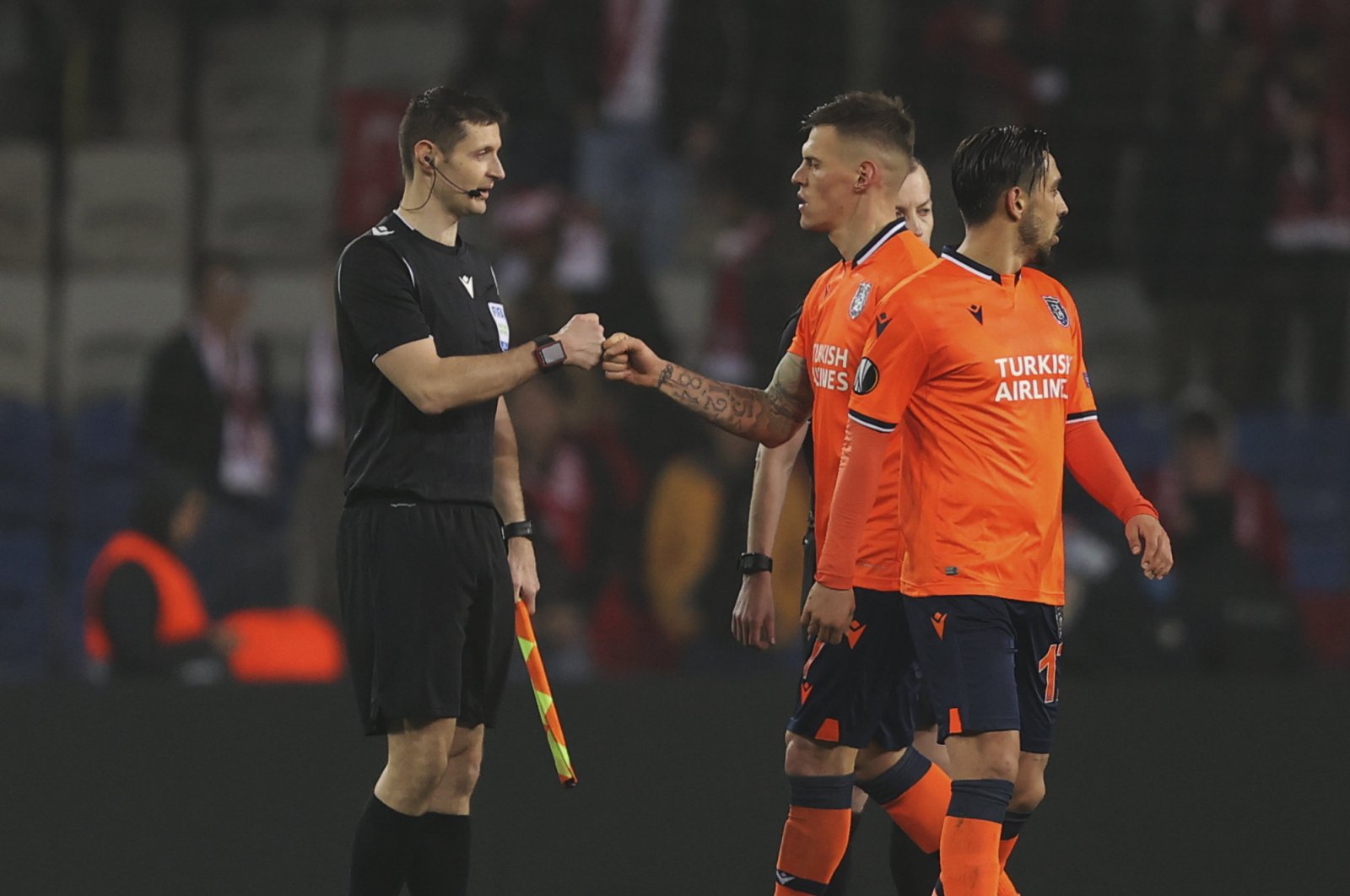 As the coronavirus brings the international sports calendar to a grinding halt, three long-standing habits can change forever once competitions resume. These include saliva to take the shine off a cricket ball for swing bowling, a tried and trusted friend to fast bowlers throughout the history of cricket. But the days of applying saliva to one side of the ball to encourage swing could be over in the aftermath of COVID-19. "As a bowler, I think it would be pretty tough going if we couldn't shine the ball in a Test match," said Australia pacer, Pat Cummins. "If it's at that stage and we're that worried about the spread, I'm not sure we'd be playing sport."

Tennis players throwing towels, dripping with sweat and blood and probably a tear or two, at ball boys and girls, has often left fans sympathizing for the youngsters.

Moves by officials to tackle the issue took on greater urgency in March when the coronavirus was taking a global grip.

Behind closed doors in Miki, Japan, ball boys and girls on duty at the Davis Cup tie between Japan and Ecuador wore gloves. Baskets, meanwhile, were made available for players to deposit their towels. Back in 2018, the ATP introduced towel racks at some events on a trial basis, but not everyone was overjoyed.

"I think having the towel whenever you need it, it's very helpful. It's one thing less that you have to think about," said Greece's Stefanos Tsitsipas when he was playing at the NextGen Finals in Milan. "I think it's the job of the ball children to provide towels and balls for the players."

Pre-match handshakes were abandoned in top football leagues just before the sports shutdown.

Premier League leaders Liverpool also banned the use of mascots while Southampton warned against players signing autographs and stopped them posing for selfies.

Away from football, the NBA urged players to opt for the fist bump rather than the long-standing high-five. Basketball stars were also told not to take items such as balls or team shirts to autograph.

U.S. women's football star Megan Rapinoe says edicts to ban handshakes or even high-fives may be counterproductive anyway. "We're going to be sweating all over each other all game, so it sort of defeats the purpose of not doing a handshake," she told The New York Times in March.