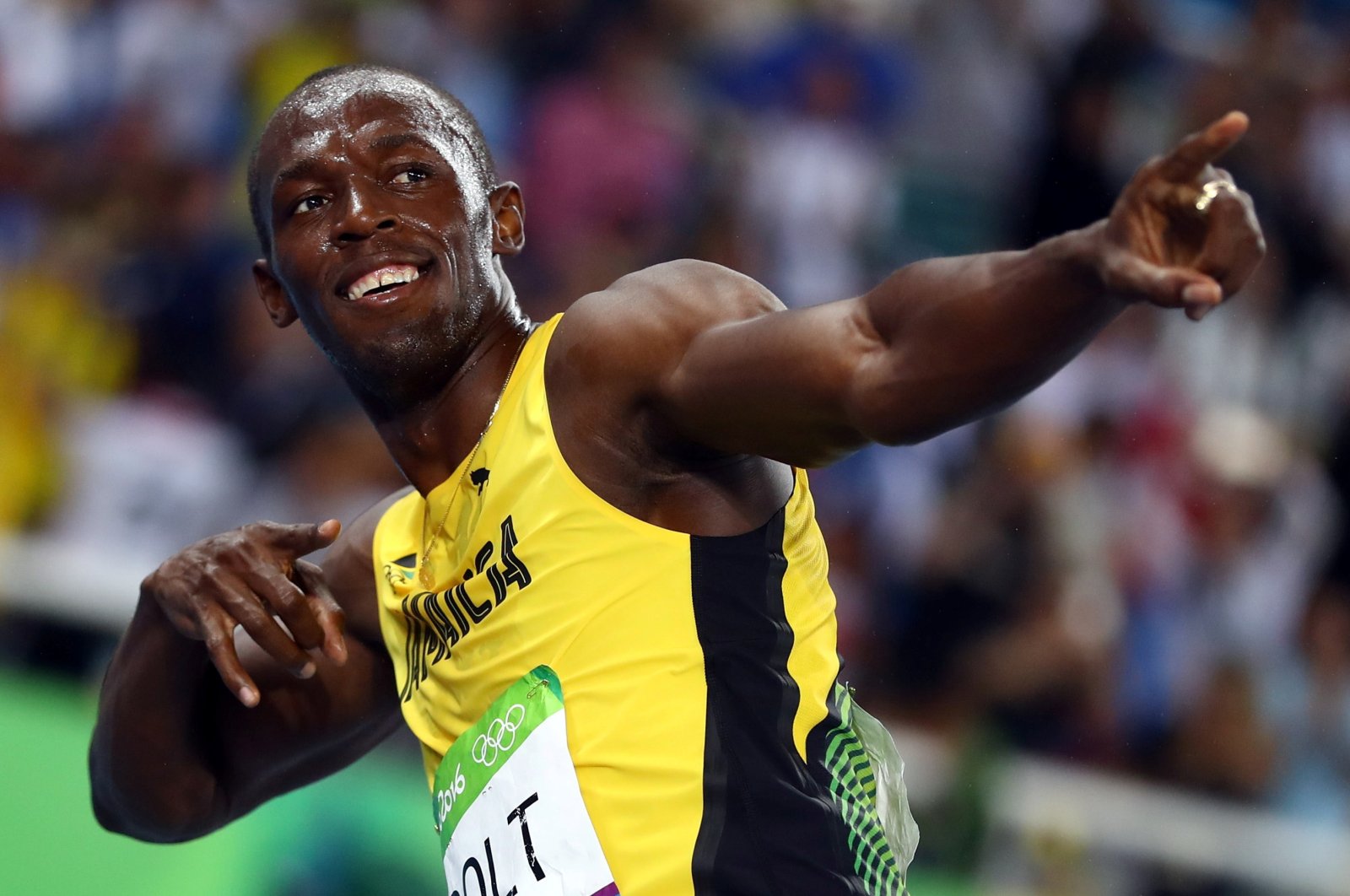 Sprint legend and one of the all-time Olympic greats Usain Bolt and his partner Kasi Bennett announced Sunday the birth of twin boys – Thunder Bolt and Saint Leo Bolt.

Bolt revealed the news on Instagram with a Father's Day family photo, showing a lightning bolt emoji next to each of his children's names in the caption, without stating when the twins were born.

Bennett also posted a shot of the couple posing with the twins and daughter Olympia Lightning Bolt captioned: "Happy Father's Day to my forever love! @usainbolt You are the rock of this family and the greatest daddy to our little ones. We love you world without end!"

Olympia Lightning was born in May 2020 but the name was only announced two months later.

The fastest man in history, Bolt holds the world records for 100 meters and 200 meters. He is the only sprinter to win the 100m and 200m double at three consecutive Olympics.

Bolt, who won 23 major championship golds in a glittering career, tried to turn to professional football after his track career ended, but failed to secure a contract and retired from all sport in 2019.

"It was a good experience. I really enjoyed just being in a team and it was much different from track and field and it was fun while it lasted," he said at the time.