Süper Lig’s return was as strange as expected 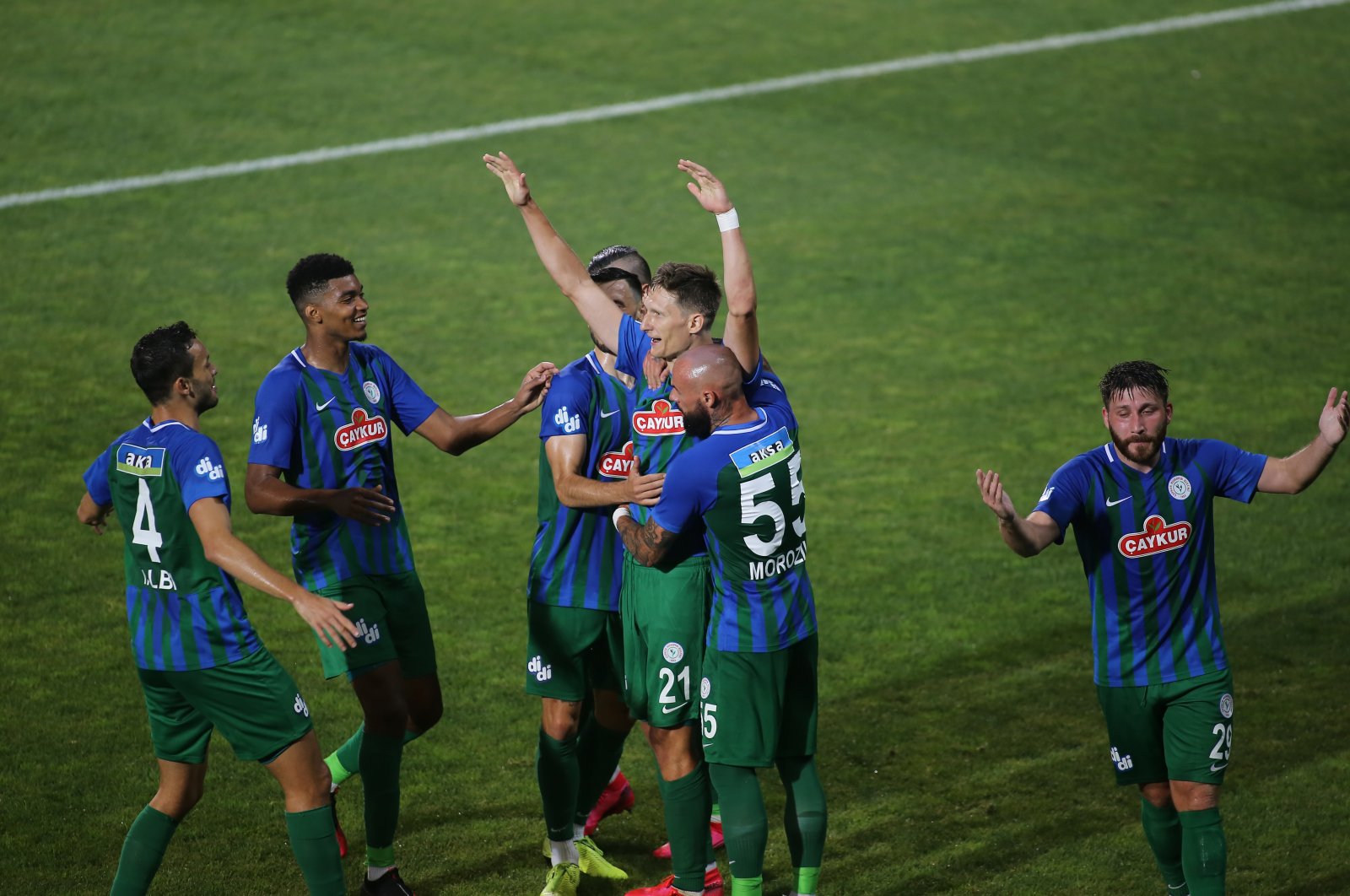 The Turkish Süper Lig returned this weekend with a bag full of surprises. Galatasaray and Beşiktaş lost unexpectedly, Fenerbahçe made a comeback with 10 men against Kayserispor, and Trabzonspor beat Göztepe easier than predicted. Only Başakşehir’s 2-0 win against Alanyaspor paralleled expectations. Overall, players seemed out of shape and the quality of the games was far from satisfactory. Still, the championship race and the battle in the relegation zone remain undetermined.

It was clear most Süper Lig players did not take care of themselves as well as their colleagues had in Germany's Bundesliga. A high number of fouls, red cards and injuries showed the importance of proper preseason camps. The reaction times and the overall balance of the players were significantly reduced. Players committed unintentional fouls often and as a result, there were six penalties in eight games. Galatasaray goalkeeper Fernando Muslera’s unfortunate injury and Fenerbahçe midfielder Ozan Tufan’s red card were good examples of poor balance and control.

This means that players who took good care of themselves during the quarantine period will be one step ahead of their opponents. Trabzonspor striker Alexander Sörloth’s 50-60 meter sprint toward the Göztepe goal was also a good example, as Göztepe players earned a penalty while trying to catch the flying Norwegian. These individual differences, combined with the declined collective efficiency, made the games much different than expected.

The most obvious case of the unpredictability witnessed during the games was Galatasaray’s tragic night on Sunday in Rize against Çaykur Rizespor. Galatasaray, the team that stormed the second half of the season with their squad quality and sophisticated plays, was devastated by Rizespor in the relegation zone. Up to the 55th minute, the championship contender Galatasaray was unable to approach Rizespor’s goal. Of course, Muslera’s serious injury affected the players, but that is no excuse against Rizespor, the team that lost six of their last eight games before the break.

Kayserispor’s stunning performance in Kadıköy against Fenerbahçe was also a surprise for everyone, as Kayserispor had been at the bottom of the league for a long time. Still, Kayserispor coach Robert Prosinecki’s team dominated Fenerbahçe and was only five minutes away from their sixth win in the league. Then, Fenerbahçe’s stars took the initiative when Emre Belözoğlu’s great dribble inside the penalty box won his team a penalty and Luis Gustavo finished the job with a screamer just a minute after. Prosinecki’s team came very close to defying my individual talent theory with a nice wing set-piece, but ironically they were denied by the individual efforts of two talented players.