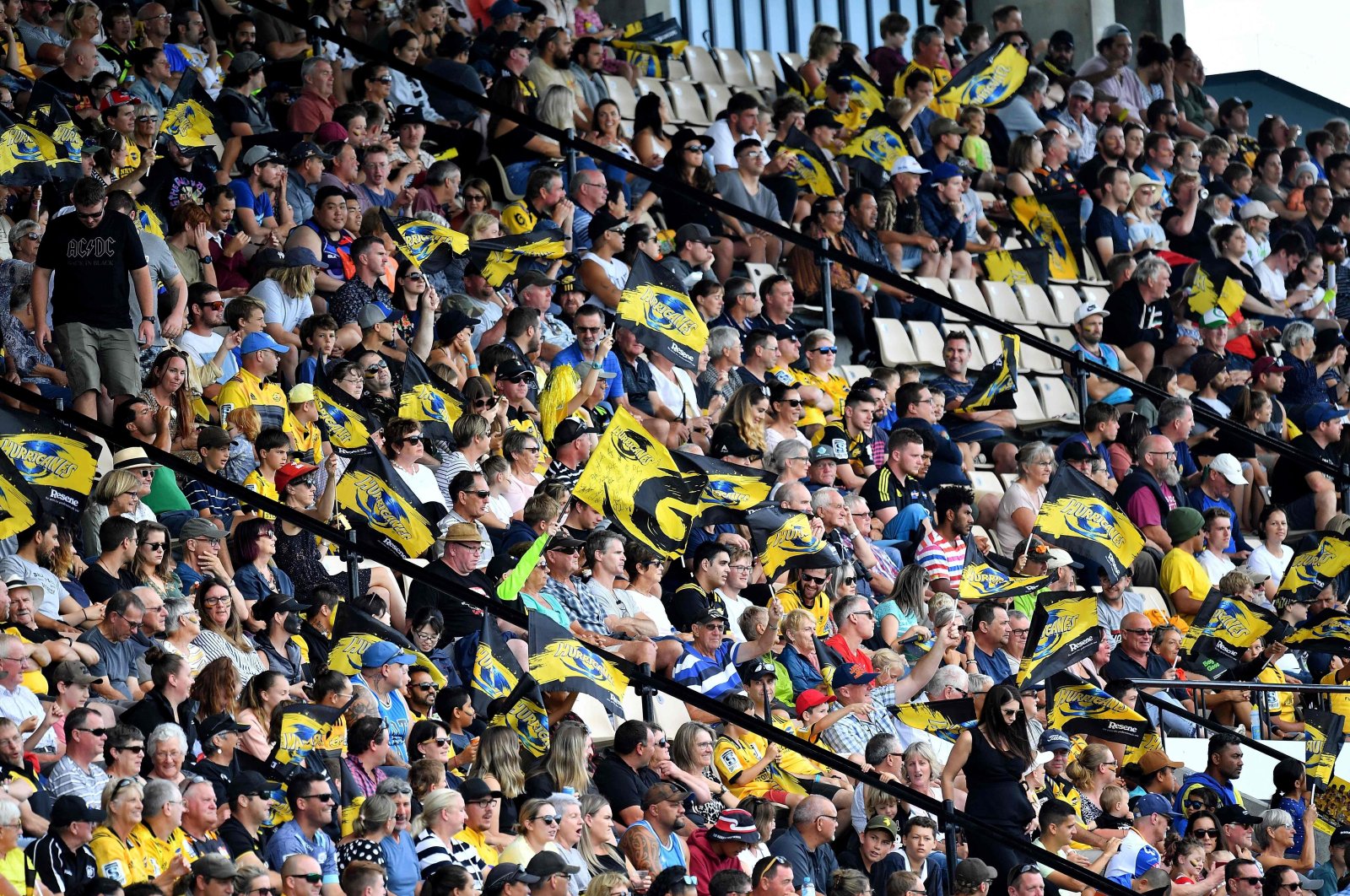 Super Rugby was no picture of health before it was floored by COVID-19 in March, but the pandemic has all but crushed the competition's hopes of a quick recovery in 2021

The Super Rugby tournament spanning the Antipodes to the Americas may be revived if the coronavirus abates and travel curbs ease, but it is unlikely to return in any recognizable form next year.

Long-haul flights and lengthy tours have been a hallmark of the provincial competition since Australia, New Zealand and South Africa combined to launch the first Super 12 season in 1996 after the sport went professional. The addition of expansion teams from Japan and Argentina in 2016 added to the tournament's sprawl as the southern hemisphere powers looked to mine new markets.

Those pioneering days are long gone, and a retreat into regional competitions for the first time in a quarter of a century is seen as the only way forward. "If anybody thinks rugby will return to any format that is close to the one that existed at the beginning of 2020, you will be making a very big mistake," South African Rugby boss Jurie Roux said this week. New Zealand and Australia, relatively successful in containing COVID-19, have already turned inwards with domestic tournaments, while South Africa hopes to launch a provincial competition this year to generate income for players and teams.

Beyond 2020, the outlook remains clouded by the health crisis, and New Zealand has already written off Super Rugby returning in its previous guise. The country is instead pushing an eight-to-10 team competition with no South African or Argentine involvement. It would feature New Zealand's five Super Rugby sides, some Australian involvement and a team from the Pacific islands, if possible. South Africa is looking to fill the 2021 vacuum with its own competition. It would include Argentina's Jaguares and possibly the Cheetahs and Southern Kings if they were unable to compete in the northern hemisphere's Pro 14. Roux said a "cross-over" tournament pitting South African teams against Australian and New Zealand opponents has been floated but would need to be completed before the British and Irish Lions tour in July 2021. "Every discussion we have had to date suggests that South African and Argentine teams will not be able to travel to New Zealand without restrictions and a quarantine process until at least the end of May," he added.

Super Rugby has had its challenges in recent years, including the ill-judged expansion to 18 teams that was ditched after the 2017 season. The departure of the Tokyo-based Sunwolves, brought forward by COVID-19, has left it without a foothold in a major Asian market. Players grumbled about the travel and the format before COVID-19, while teams have struggled to stay engaged with fans while touring countries in unfriendly timezones. Yet as a pathway for southern hemisphere talent, the competition has been a smashing success, with New Zealand, South Africa and Australia claiming five of the last six World Cups. With broadcast deals in place in all but Australia, and a contract binding the southern hemisphere powers until 2025, breaking up will be hard to do.

Some players are already feeling pangs of remorse about the separation with South Africa. "It's easy to play rugby in South Africa when it's 21 degrees in the winter," said All Black Aaron Smith.

Surveying rugby's fractured landscape, Roux offered few words that might have comforted Smith. "The market has corrected itself and we all believe it was due in any case," he said. "Anybody that will venture what rugby will look like in next five years, or even longer ... will be brave."