Swimming: Japan's Ikee to return to pool after leukemia battle 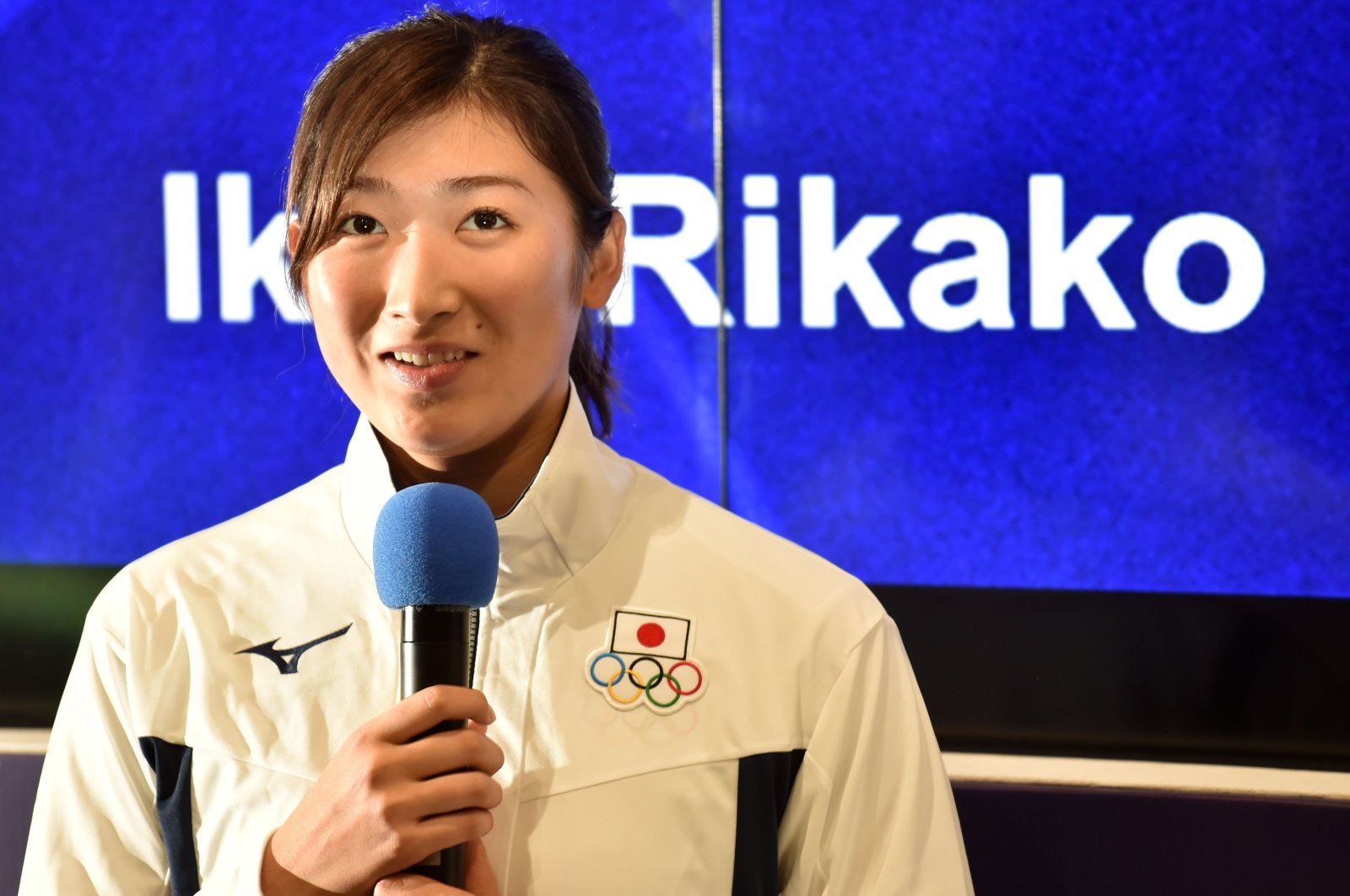 Japanese swimmer Rikako Ikee, who was set to be a star of the now-postponed Tokyo Olympics before she was diagnosed with leukemia, will return to competition later this month for the first time since her illness, according to local media. The 20-year-old had said previously she was aiming to return to competition in October so her reported comeback will happen earlier than expected.

Both public broadcaster NHK and Kyodo News Agency reported Tuesday that Ikee would be competing at a Tokyo Swimming Association sanctioned meet on Aug. 29, according to sources.

The event takes place at Tatsumi International Swimming Center, which was due to host water polo at the Tokyo Olympics, but the games were postponed until 2021 because of the coronavirus pandemic.

Ikee, who won six titles at the 2018 Asian Games and was considered a strong medal contender for the Olympics before her illness, took part in an event marking the start of the one-year countdown to the rearranged Tokyo Olympics on July 23.

Ikee spent 10 months in the hospital battling the disease and has not swum competitively since January 2019.