A loss and win for Williams sisters at US Open 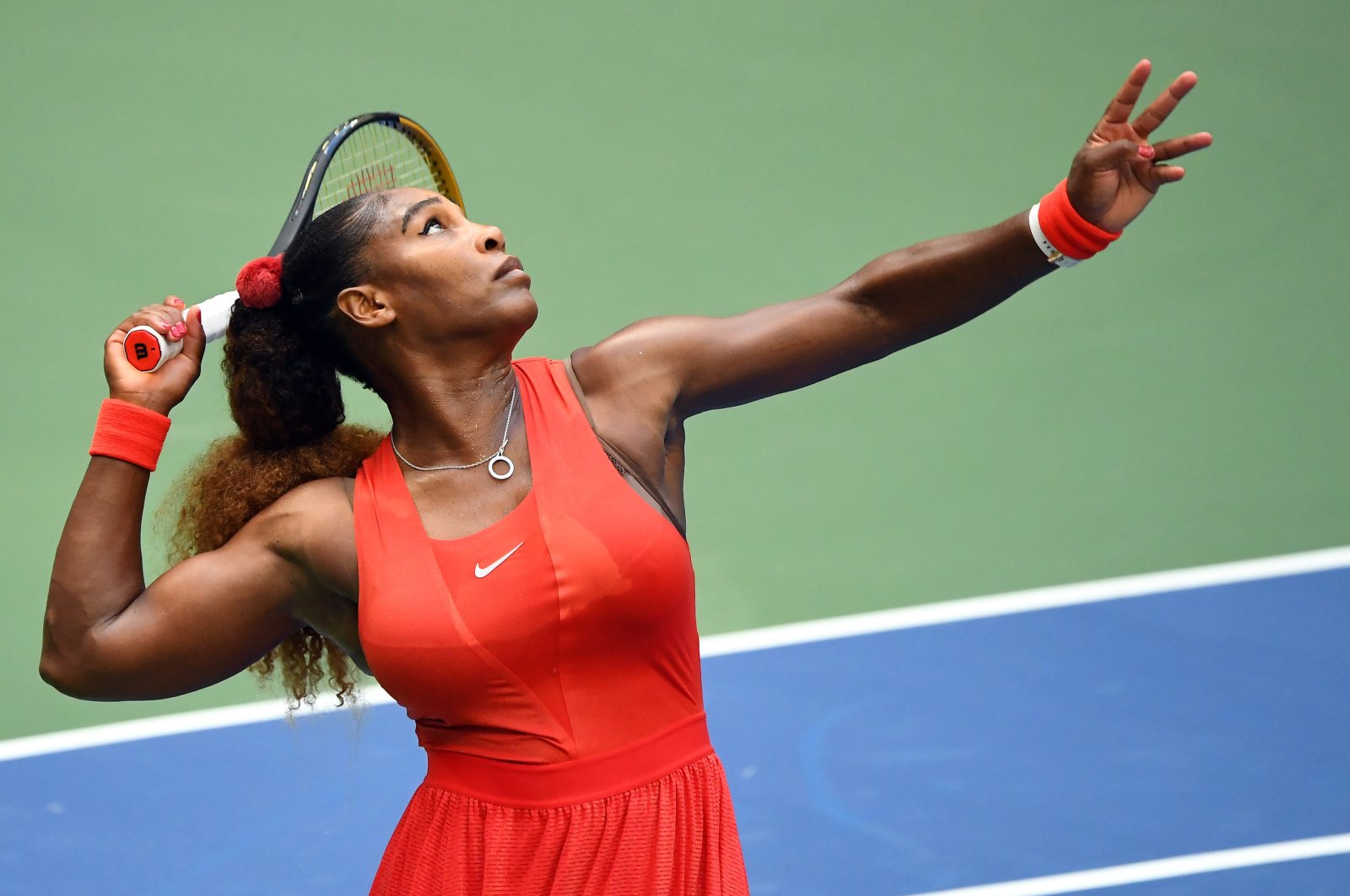 Making quick work of an opponent for a change, Serena Williams wrapped up her 102nd career U.S. Open match win to break a tie with Chris Evert for the most in the professional era. Then Williams headed back out to the Arthur Ashe Stadium stands Tuesday night, her dog in tow. Williams had a match to watch – her older sister’s, which did not work out as well.

Serena Williams, who turns 39 this month, defeated Kristie Ahn 7-5, 6-3. But Venus Williams, who is 40, lost in the U.S. Open’s first round for the first time in 22 appearances, beaten 6-3, 7-5 by No. 20 Karolina Muchova. It is the fourth time in the past five Grand Slam tournaments that Venus exited in her opening match. "I just ran out of time today," Venus said.

Venus, who won two of her seven major singles championships in New York, was trying to become only the third woman in her 40s to win a U.S. Open singles match. "We would have never thought we would still be out here, to be honest,” Serena said. "I love my job. At the end of the day, I love what I do. I’ve always said, 'You can’t do it forever,'" she said after delivering 13 aces and dropping only six points on her serve. "One of these days," Serena said, "it’s going to end." She has won 23 Grand Slam singles titles, the most in the professional era, which began in 1968; only Margaret Court collected more, with 24.

Six of Serena’s trophies came at the U.S. Open, and she also was the runner-up four times, including each of the past two years.

Entering Tuesday, Serena had been 3-2 since tennis matches resumed after a hiatus because of the coronavirus pandemic – and all five went three sets. So Tuesday’s match was a welcome change. "It’s been years – since the '90s – since I won a match in straight sets," Serena joked.

"I’ve been playing a ton of tight matches," she said. "I felt like, all right, I just wanted to be 'Serena-focused' from the first point to the last point, no matter what happens." Her career mark at the hard-court event is 102-13, a winning percentage of .887. "In a weird way, I feel like every time I come here, I’m being told I broke another record," Serena said. "It’s cool. I don’t think I appreciate it enough, which is unfortunate," she said. "But I’m in the middle of a Grand Slam, so it’s not the time to be focused for me on records when I’m thinking about winning a tournament."