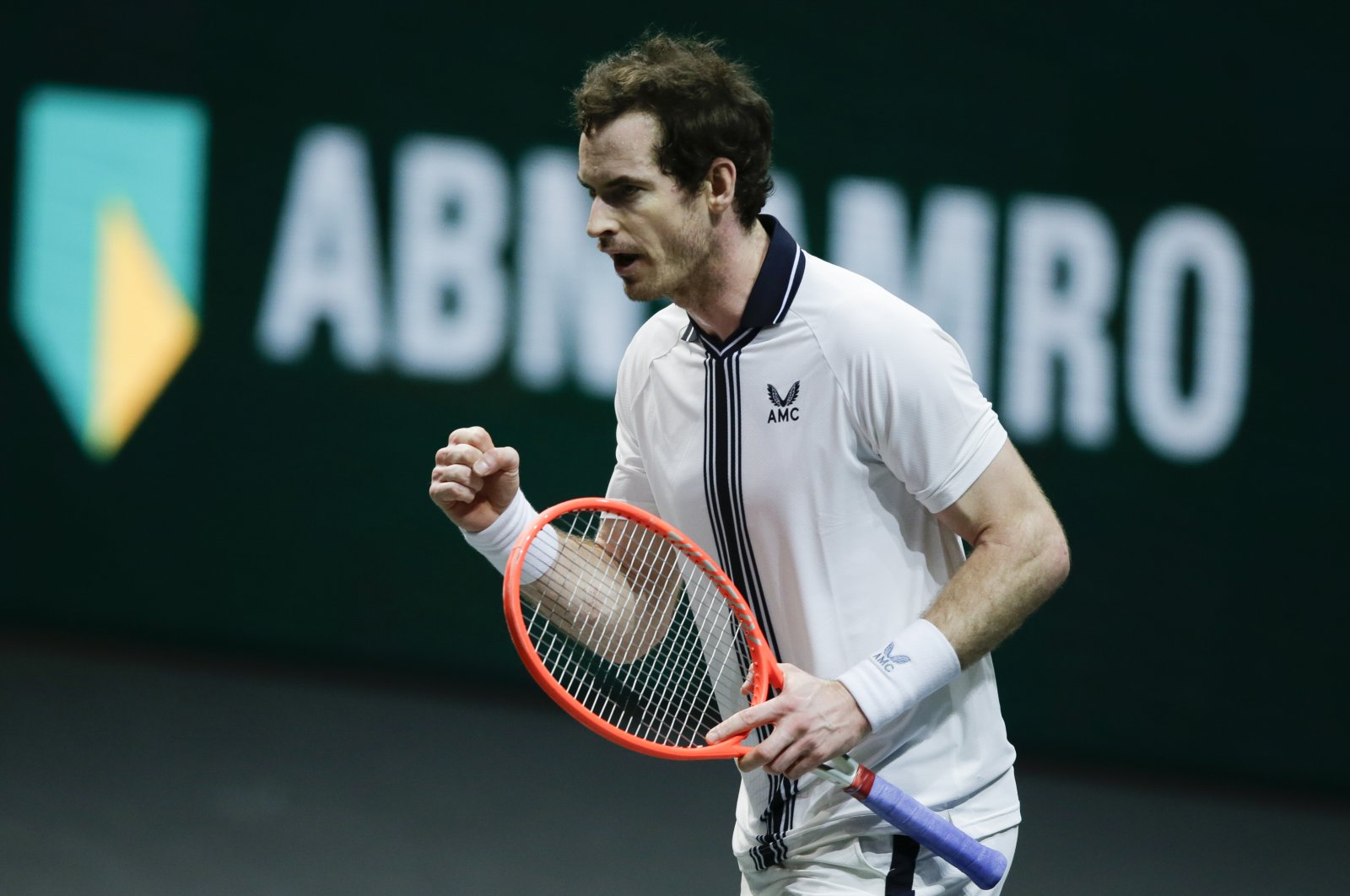 Three-time Grand Slam champion and former world No. 1 Andy Murray is among five players handed a wildcard into the main draw of next week's Miami Open, tournament officials said Monday.

Murray, who skipped this week's Dubai Tennis Championships after becoming a father for the fourth time with wife Kim Sears, returns to the Miami Open field for the first time since 2016.

The two-time Wimbledon and Olympic champion, who is on the comeback trail after hip surgery two years ago, won the Miami Open in 2009 and 2013 and reached the final of the event in 2012 and 2015.

"It is exciting to see Andy back in Miami," said Miami Open tournament director James Blake. "As someone who has had to battle back from injury during his career, I understand and respect all the hard work Andy has put in to get back on tour."

Murray is joined in the main draw by Spain's Carlos Alcaraz, Michael Mmoh of the United States, Hugo Gaston of France and Britain's Jack Draper.

Clijsters, who underwent a knee operation in October and then contracted COVID-19 in January, said she withdrew because of concerns over fitness.

"Unfortunately, I am not where I need to be especially if I want to compete with the best," she said. "It's disappointing and frustrating."