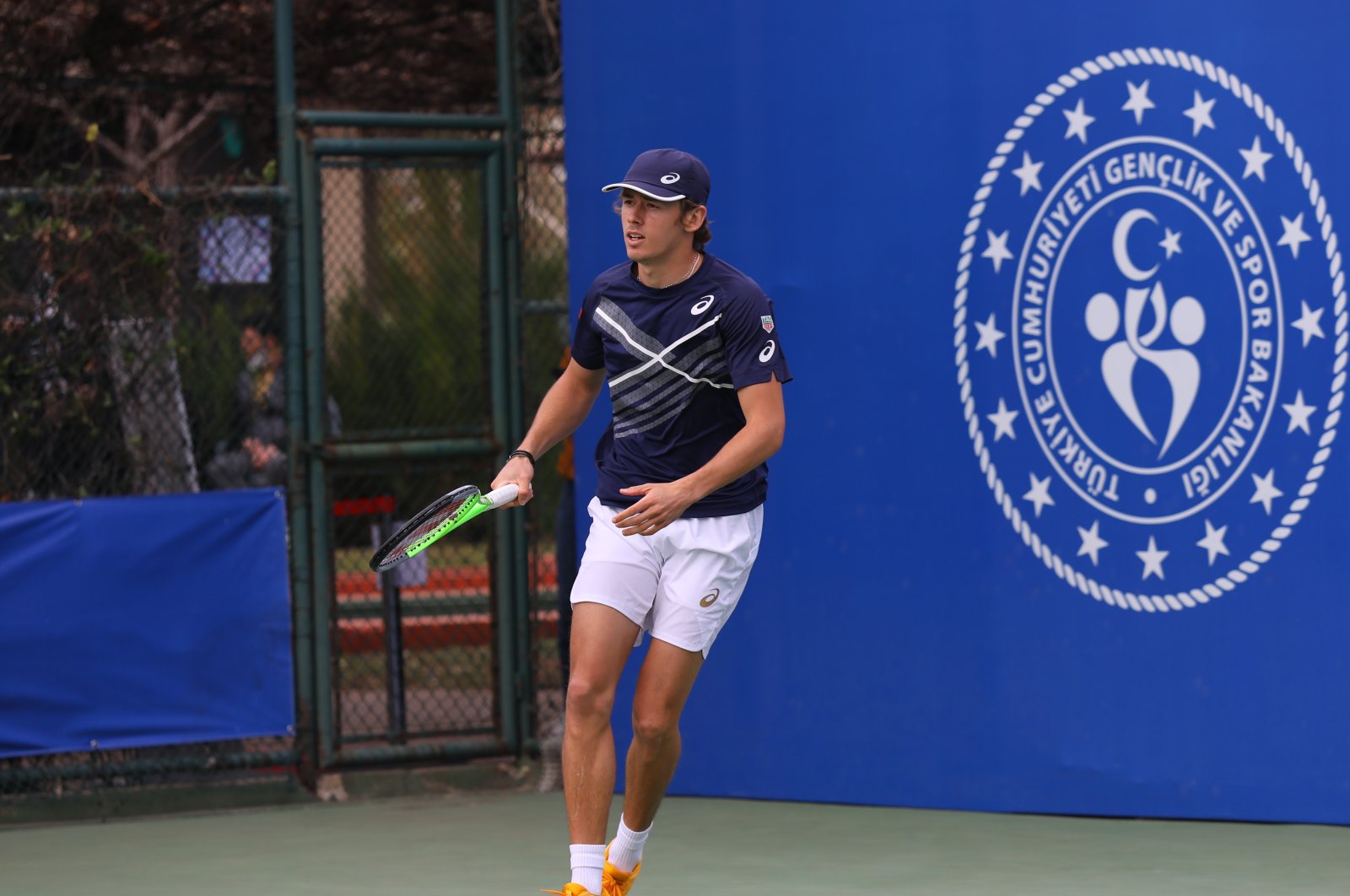 Australian Alex de Minaur warmed up for his home Grand Slam with an ATP title on Wednesday, winning the Antalya Open when fellow finalist Alexander Bublik retired with an ankle injury after playing for only seven minutes.

De Minaur, his country's highest-ranked player at 23rd, was 2-0 up in the first set when the Kazakh pulled out. De Minaur said victory at the Turkish ATP 250 tournament – his fourth main tour title – was a massive boost going into next month's Australian Open. "At the start of the year, that's what you need," he told reporters. "I knew I had put in a great preseason; I was ready to compete. I just think I gave myself the best possible chance to go deep into this tournament, and I'm happy how it finished."

The 21-year-old missed last year's Australian Open due to an abdominal strain. "It was a bittersweet moment last year so hopefully a year later I can come back stronger and have a great Aussie summer," he said. "I am really looking forward to going back home and play(ing) in front of the home crowd; that's for sure." Bublik had twisted his right leg during Tuesday's semifinal victory over France's Jeremy Chardy. "I twisted my ankle yesterday ... I was in the physio room for three hours yesterday, and I tried to get ready for the match today," he told the ATP Tour website.

Headlining in the Association of Tennis Professionals’ (ATP) 2021 calendar as season opener along with Delray Beach Open, another tournament in the U.S. state of Florida, the Antalya Open saw several top tennis players compete ahead of the Australian Open next month.

World No. 10 Matteo Berrettini was the top seed in the tournament and was joined by No. 15 David Goffin and No. 17 Fabio Fognini, as well as Borna Coric, a two ATP title-holding Croatian who is ranked 24th.

De Minaur defeated Goffin to reach the finals while Bublik overcame Jeremy Chardy in the semifinals.