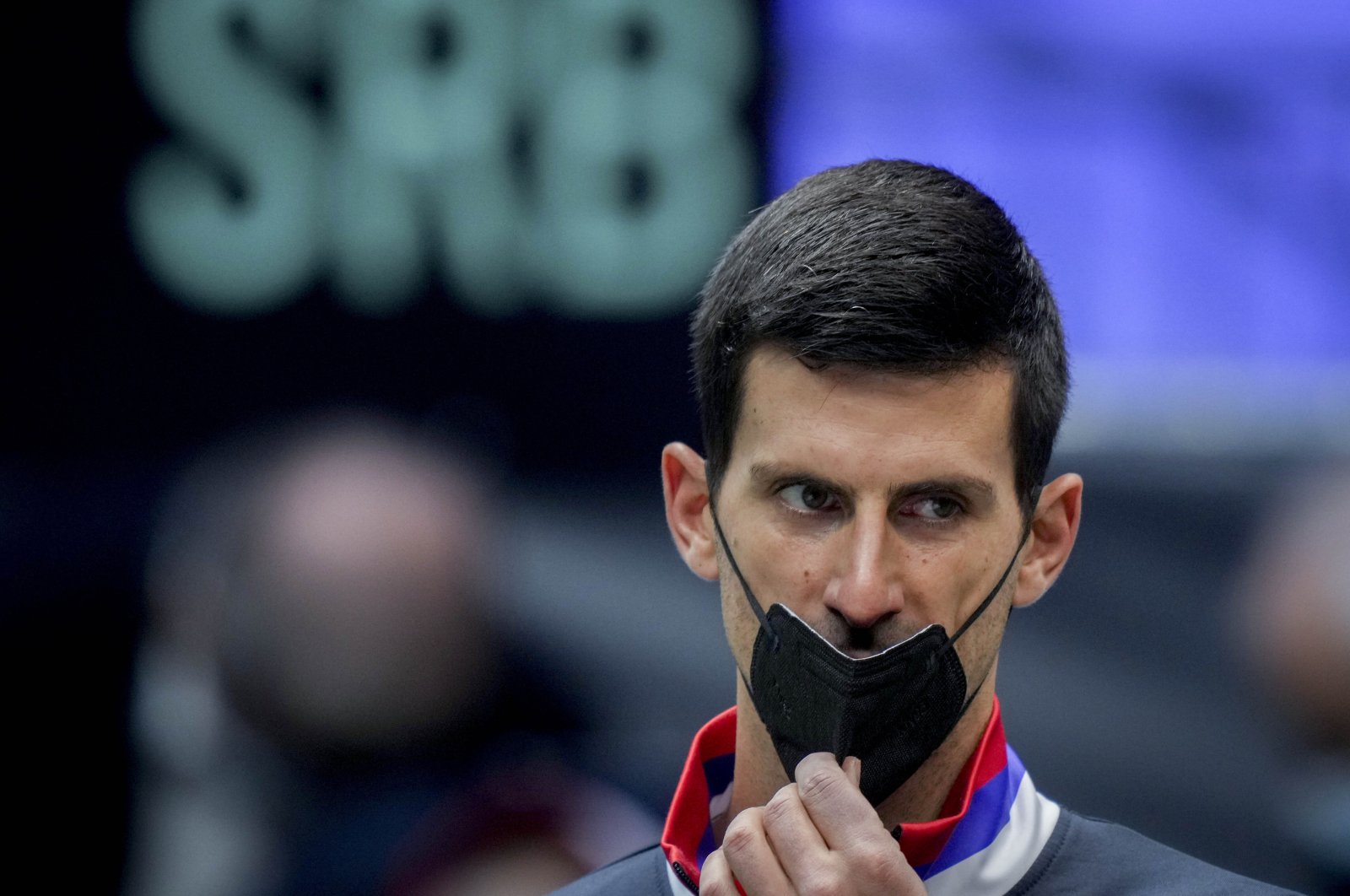 Sports minister for the Australian state of Victoria, Martin Pakula, dismissed Wednesday claims that Novak Djokovic is being "blackmailed" by the Australian Open organizers.

He insisted the requirement for players to be vaccinated was about safety.

The 34-year-old world No. 1 would be bidding for a record-breaking 21st Grand Slam title in Melbourne in January, but he has refused to say if he has been jabbed against coronavirus.

"Of course he would want to go with all his heart," he said.

"But I really don't know if that will happen. Probably not under these conditions, with this blackmail and when it's done that way."

Pakula said he was keen for the nine-time champion to defend his title, but he told reporters: "If you're a visiting international tennis player or a visiting sportsman of any kind, it's about your responsibility to the community that you are being welcomed into.

"And that's why we are asking those international tennis stars to follow the same requirements as Victorians are.

"It's not about blackmail, it's about making sure the Victorian community is protected."

Tournament chief Craig Tiley made clear last month that all players must be inoculated and there would be no concessions.

The Australian Open went ahead this year but players were forced to spend two weeks in hotel quarantine, crowds were restricted and a five-day snap lockdown was called mid-event.

Organizers expect it will run as scheduled in 2022 from Jan. 17.

They have said fully vaccinated players can enter Australia without being quarantined or confined to biosecure bubbles, although that scenario could be complicated by the emergence of the new omicron coronavirus variant.