Australian Open 'most likely' to be delayed, official says 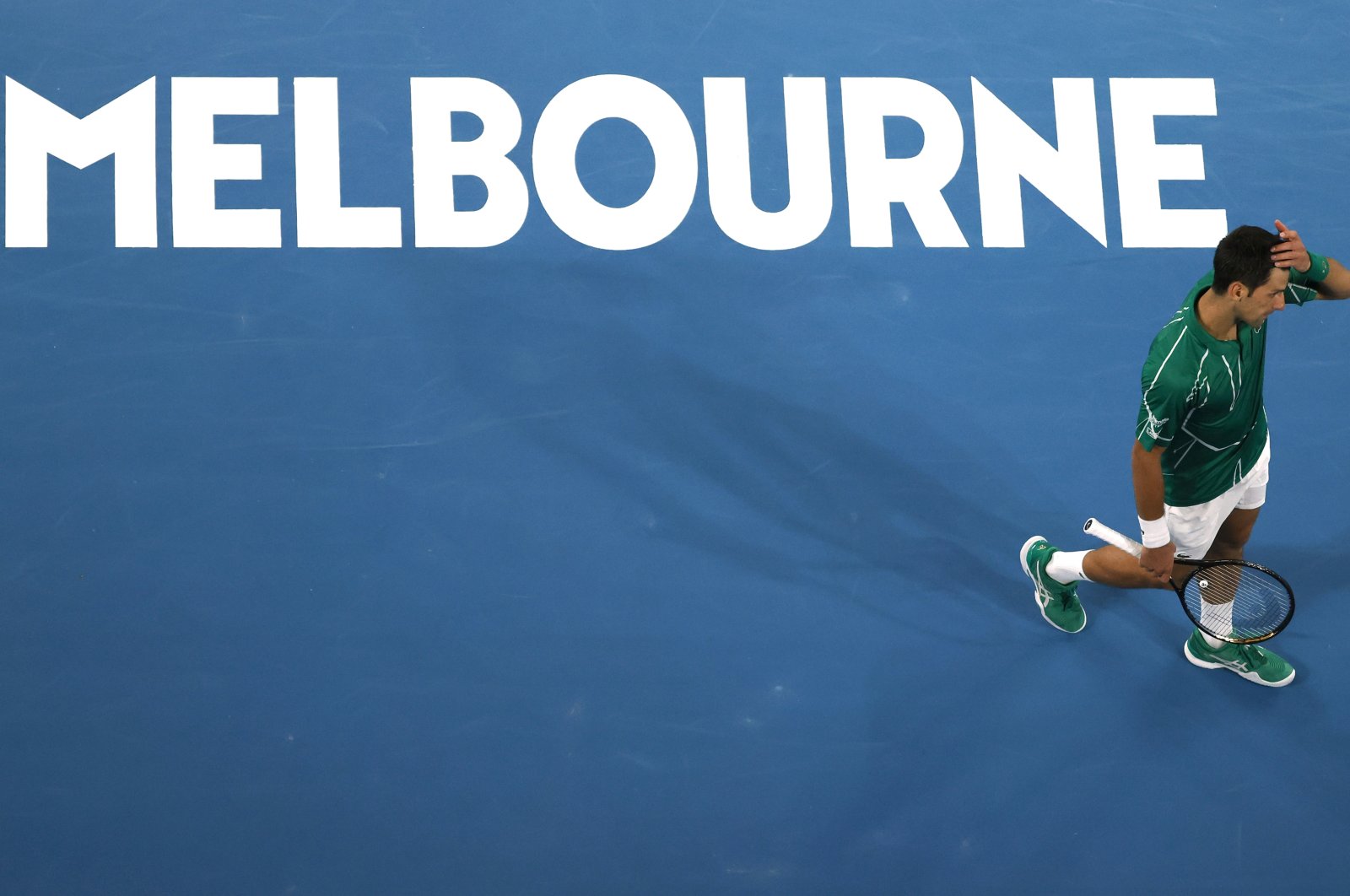 The Australian Open will likely be delayed by one to two weeks, officials said Wednesday, as talks continue over staging the tournament in Melbourne, which has only recently emerged from months of coronavirus lockdown.

Martin Pakula, sports minister for Australia’s Victoria state, said negotiations between various levels of governments and tennis officials were close to a conclusion and that the first Grand Slam tennis tournament of the year was expected to go ahead.

“There’s a number of potential dates on the table. I’ve seen reports that suggest that it’s likely to be delayed by a week or two. I think that’s still most likely,” Pakula said Wednesday. "But it’s not the only option. As you know, the French Open was delayed by many months and Wimbledon didn’t occur at all.

"I still think it’s much more likely that it will be a shorter rather than longer delay. I don’t want to unduly repeat myself but these are very complex negotiations.”

Australian Open tournament director and Tennis Australia chief executive Craig Tiley last weekend said the final dates should be confirmed within two weeks. The Australian Open is usually held in the last two weeks of January, which coincides with the summer school holidays in Australia.

Victoria was hard-hit by the second wave of COVID-19, forcing the city of Melbourne into a lengthy lockdown, a night curfew and travel and other restrictions in the state. But it no longer has any active cases and its last deaths from the virus in the state were on Oct. 28.

Pakula, the sports minister, wouldn’t comment on the players and their entourages’ quarantine arrangements amid speculation the process may be shortened to only 10 days, other than to reaffirm that they would definitely be required to quarantine. All arrivals in Australia currently must undergo a 14-day hotel quarantine.

“The exact nature of that quarantine, whether or not it’s their own bubble, or something more common, is still part of those conversations,” Pakula said. “The quarantine requirements will be those that are ultimately agreed with the public health (authorities) and then it will be a matter for the ATP and the WTA about whether or not they are acceptable.”

Officials conducted some 10,000 coronavirus tests before and during the successfully-staged U.S. Open in New York in September, with Frenchman Benoit Paire the only player to return a positive to COVID-19.

“An extremely rigorous testing regime will apply to the players both before they leave the port that they come in from and when they arrive,” Pakula said. “And then I imagine consistently through the time they’re in their (biosecure) bubble."

Last week, Tennis Australia announced that all the lead-up tournaments usually held in Brisbane, Sydney, Perth and Adelaide would be relocated to Victoria state to avoid any conflicts with the differing domestic border restrictions within Australia. But doubt was cast over the lead-up events when Victoria's state Premier Dan Andrews said negotiations on those tournaments and player quarantines were far from a done deal.