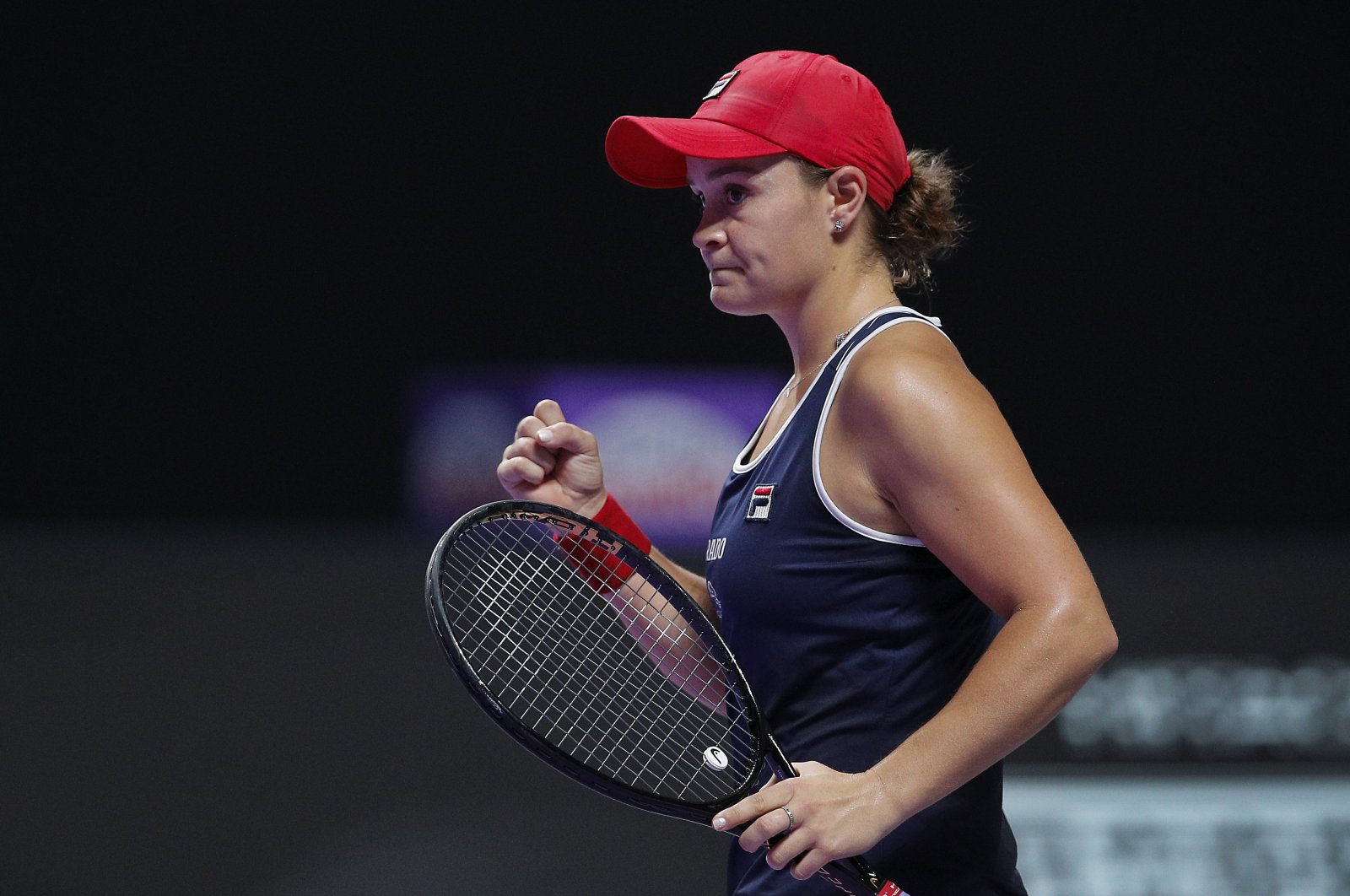 French Open champion Ash Barty did not receive a heads up from tournament chief Guy Forget about moving the 2020 edition back by four months but said she would grasp at any chance she gets to defend her title.

Barty won her maiden Grand Slam title in Paris last June but will have to wait until at least September to return to Roland Garros after the French Tennis Federation (FFT) announced the shift on Tuesday because of the coronavirus pandemic.

The FFT has been under fire for making the decision without consulting with other stakeholders but Australian world No. 1 Barty said she was just looking forward to getting the chance to get back out on the famous red clay.

"I haven't spoken to Guy Forget but I'm happy to play the tournament whenever it is scheduled," Barty told the Australian Associated Press on Thursday.

"I hope I get the chance to defend my title in September – any opportunity to compete is something I'll grab with both hands.

"There are more important things going on in the world right now, though, and I will do whatever helps keep us all safe and healthy."

Barty last played in a semifinal loss to Petra Kvitova at the Qatar Open in February and faces a long wait before she gets back on court after the WTA suspended the tour until June 7.

A freeze in rankings, however, means Barty will stay at the top for another three months at least.