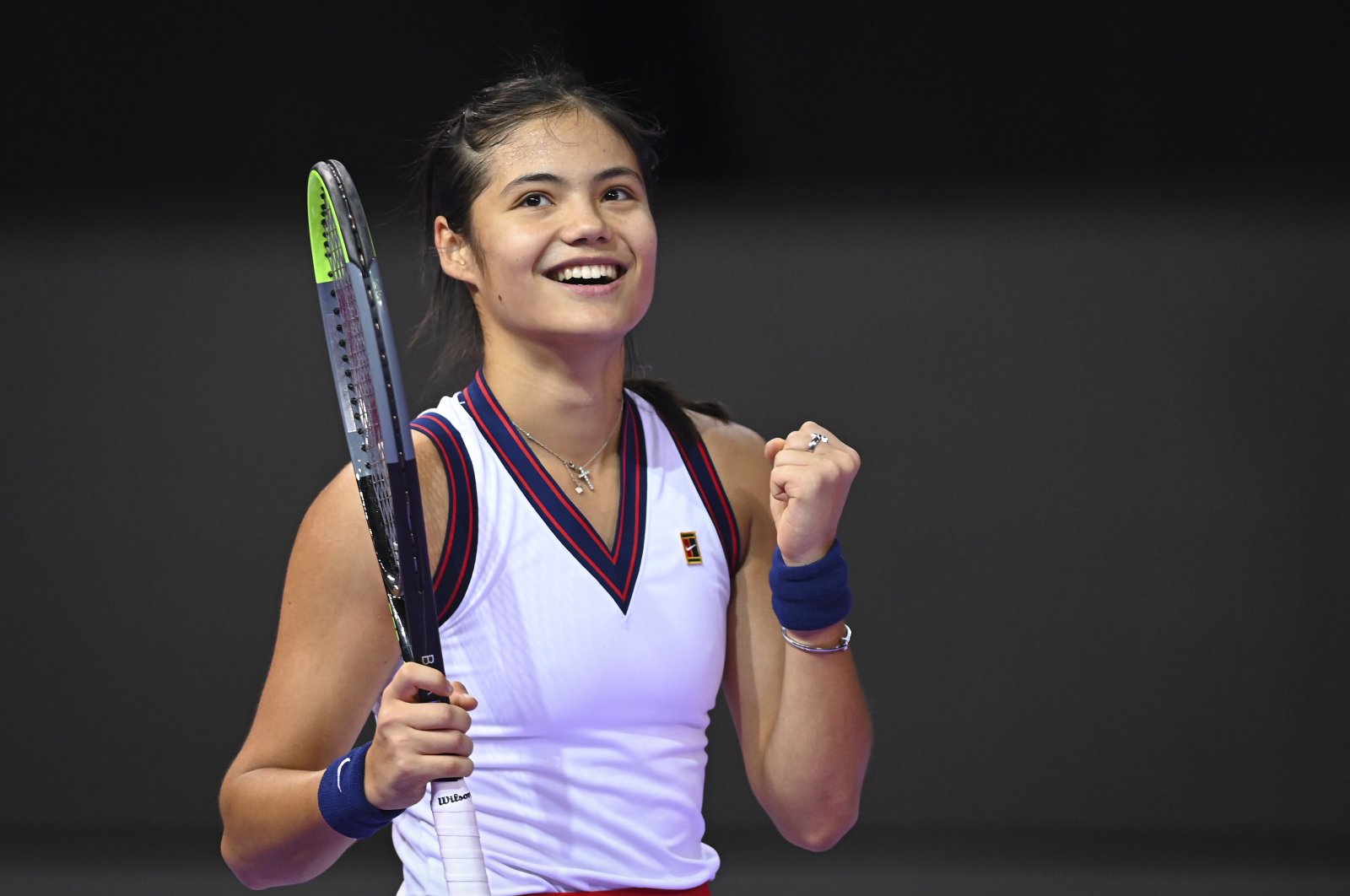 U.S. Open champion Emma Raducanu picked up her first win since the New York fairytale as she fought back to beat world No. 124 Polona Hercog 4-6, 7-5, 6-1 in the Transylvania Open in Romania on Tuesday.

Raducanu announced herself on the grandest stage when she claimed the Flushing Meadows title as a qualifier last month, but the 18-year-old Briton lost to Aliaksandra Sasnovich of Belarus in straight sets at Indian Wells.

Still without a coach after parting ways with former Davis Cup player Andrew Richardson and having skipped the Kremlin Cup in Moscow, world No. 23 Raducanu had sought to temper the expectations but showed her class in a difficult match.

She surrendered the opening set tamely after being 4-1 up before showing glimpses of the fighting character that marked her maiden major success to draw level at one-set apiece.

With the momentum going her way, Raducanu raised her level by a notch and roared to 5-0 in the deciding set, winning 77% of her first serve points to close out the victory in Cluj-Napoca.

"Polona's a great opponent, and she's really experienced, so I really had to fight hard to pull that one through," Raducanu said of the 30-year-old Slovenian.

"I thought that by the end of the third set I was playing some better tennis and the most important thing was I earned another opportunity to go and play better in my next round."

"It feels like a huge win, to be honest. It's actually my first WTA win, which makes me very, very happy."

Raducanu will next take on home favorite Ana Bogdan on Thursday.