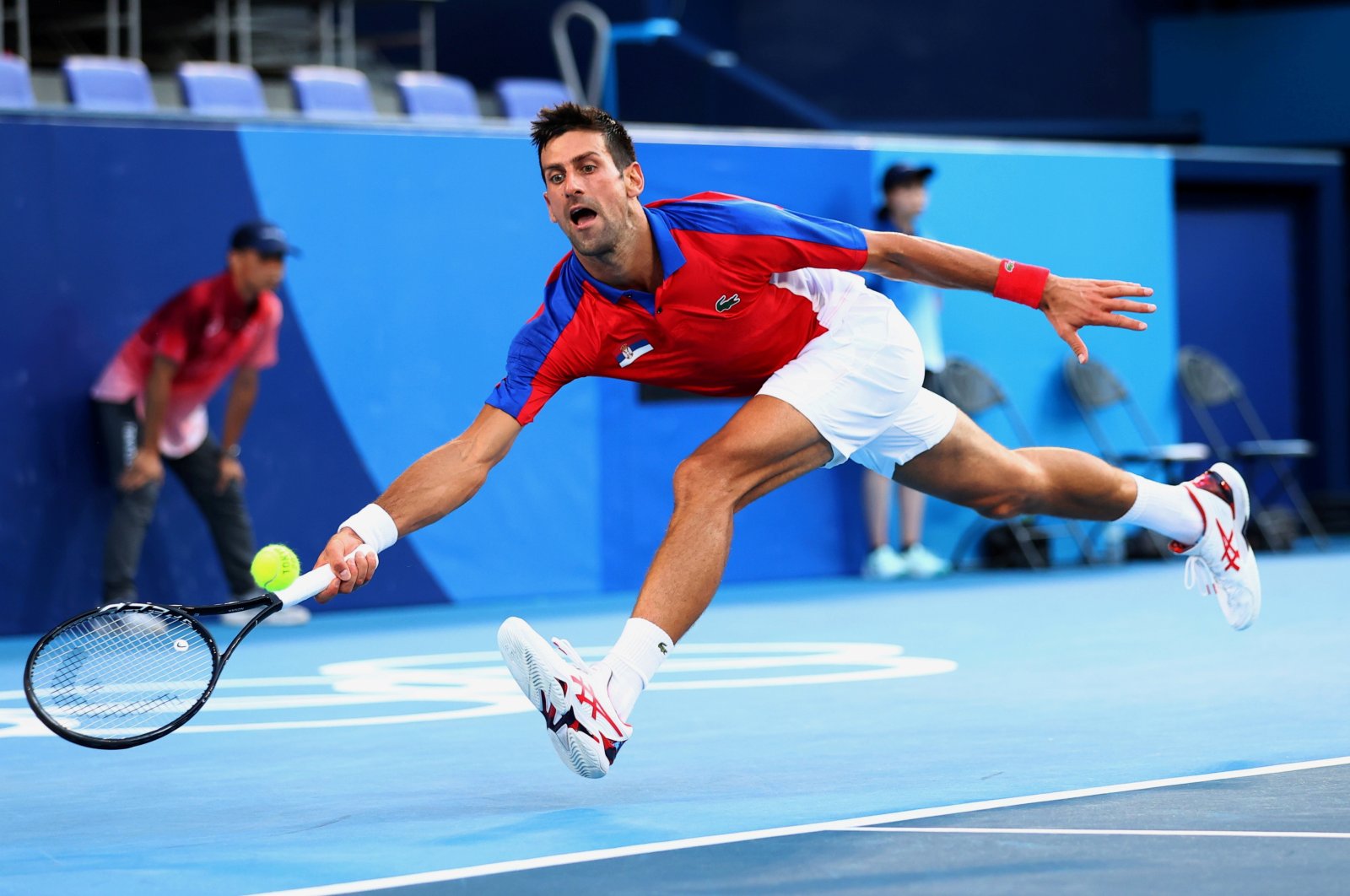 World No.1 Novak Djokovic withdrew from the ATP Cincinnati Masters on Monday as he seeks to complete a calendar-year Grand Slam at the US Open.

Currently level for the all-time men's record of 20 Grand Slam titles, Djokovic could become the first man since Rod Laver in 1969 to win all four major titles in one year.

The 34-year-old lost to Alexander Zverev in Tokyo semifinal and Pablo Carreno Busta in the bronze medal match in what will be his last matches before the US Open after pulling out of the last major tuneup event.

"I am taking a bit longer to recover and recuperate after quite a taxing journey from Australia to Tokyo," Djokovic posted on social media.

"Sadly, that means I won't be ready to compete in Cincinnati this year so I'll turn my focus and attention to U.S. Open and spend some more time with family. See you in New York soon!"

Djokovic is a two-time winner of the Cincinnati event, including last year, when it was played in New York due to the COVID-19 pandemic.