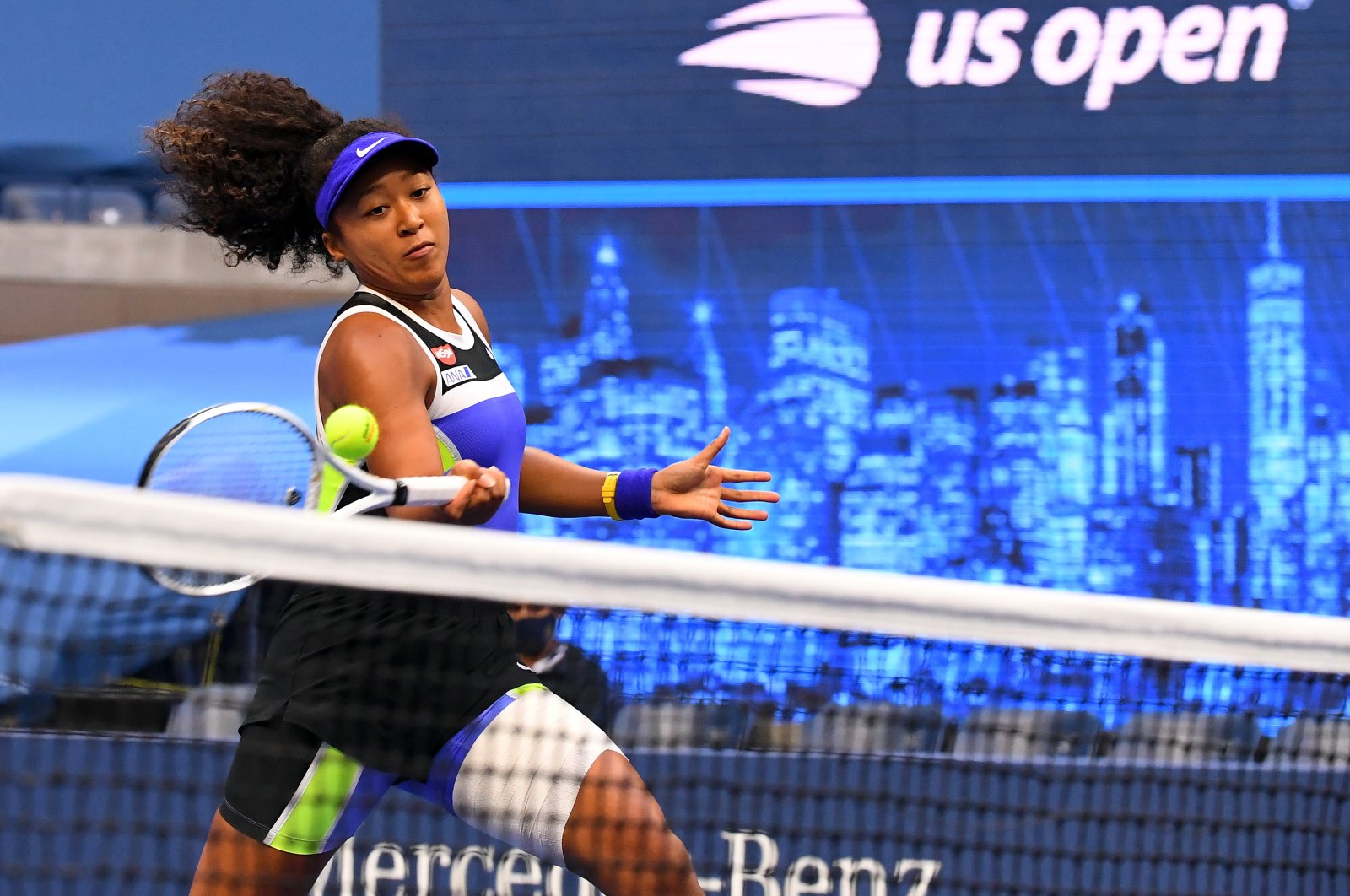 Naomi Osaka capped off a transformative U.S. Open with another Grand Slam title and a challenge to millions watching across the globe Saturday to "start talking" about racial justice.

Striding into Arthur Ashe Stadium for her first-round match 12 days ago, Osaka put her activism front-and-center from the start, wearing a mask to honor Breonna Taylor, a black woman killed by police officers who burst into her apartment in March.

Osaka would go on to recognize seven different black Americans – one for each of the seven rounds of the tournament – bringing the Black Lives Matter protests against police brutality to her sport's broad international fan base.

Asked after her final what message she hoped to send with her masks, she turned the question on her interviewer: "What was the message that you got? The point is to make people start talking."

Osaka, who was born in Japan to a Haitian father and Japanese mother, spent her formative years in the United States and lives in Los Angeles. She represents her country of birth in competition but her influence defies international borders.

"Everything that I was doing off the court was sort of on the court at the same time too," she said in a televised interview after her three-set win over Victoria Azarenka. "It made me stronger because I felt like I have more desire to win because I want to show more names."

One of the most recognized personalities in Japan, Osaka sent shockwaves through her sport before the tournament even began. She forced the postponement of the Western & Southern Open semifinal late last month after opting out of the match in protest over the police shooting of Jacob Blake in Wisconsin, as athletes in the National Basketball Association (NBA) and Women's National Basketball Association (WNBA) mounted similar boycotts.

"Watching the continued genocide of black people at the hand of the police is honestly making me sick to my stomach," she wrote on social media at the time. Tennis pioneer Billie Jean King said the action put her in the pantheon of the greatest athlete activists. "It has been more than 50 years since athletes like Muhammad Ali, John Carlos and Tommie Smith and the Original 9 of women's tennis all stood up and used their sport, their voices and their actions to change humanity," she said. "The baton has been passed, and Naomi has accepted it."

Her final mask of the U.S. Open bore the name of Tamir Rice, a 12-year-old black child who was holding a toy gun when a police officer shot him dead in Cleveland, Ohio, in 2014.

She said she thought about wearing the mask for her trophy ceremony but was told not to don a face covering for the exchange.

Osaka, who has immersed herself in Haitian history in forming her views on racial and social justice, said she would be interested in meeting the families of the seven people who appeared on her masks during the tournament.

"I learn more through experiences," she said. "For me, I feel like sharing stories and hearing people's experiences is very valuable."