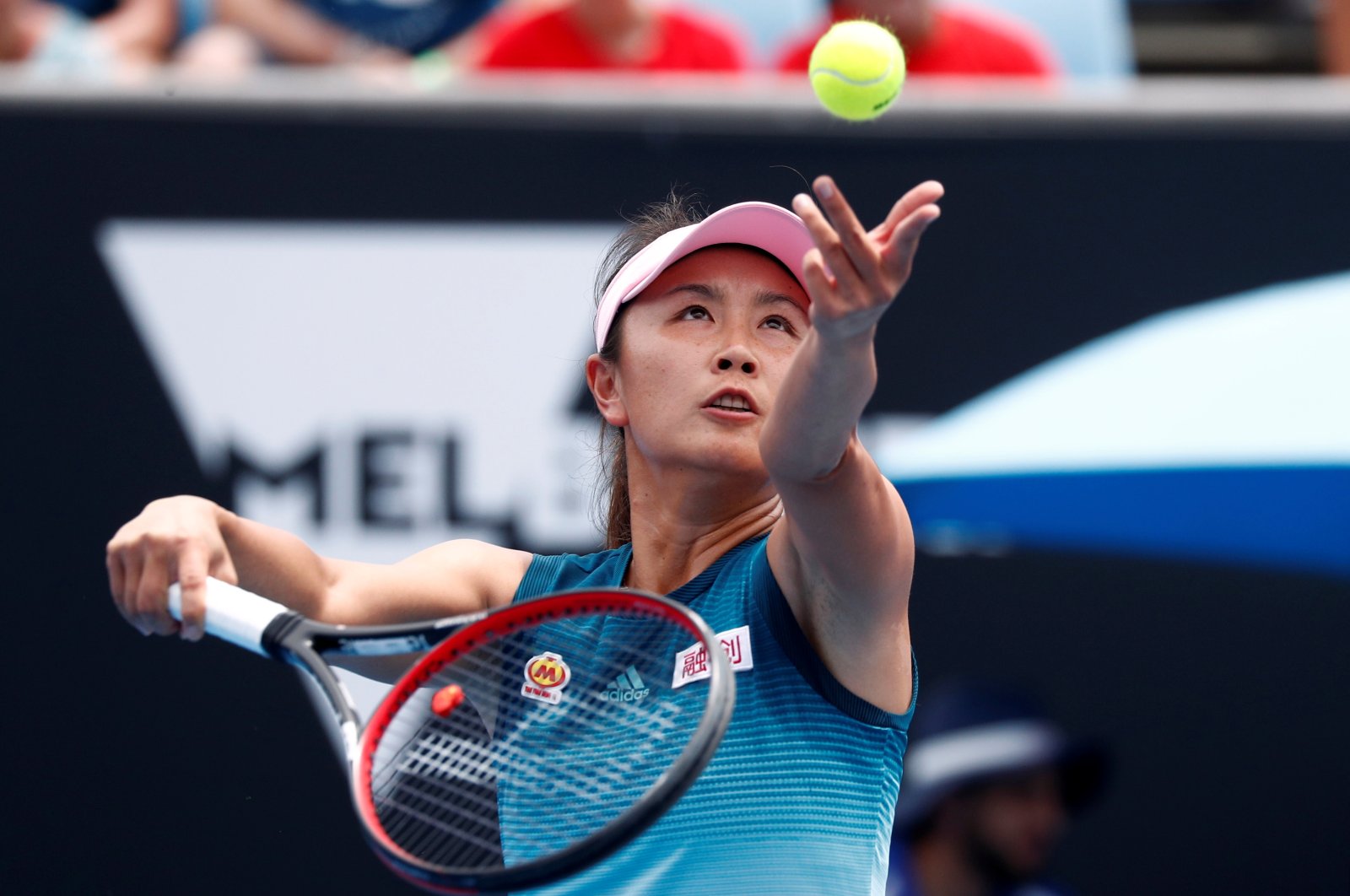 Former world No.1 tennis doubles player and one of China's biggest sports stars, Peng Shuai has publicly accused the country's former Vice Premier Zhang Gaoli of forcing her into sex several years ago.

The accusation came in a social media post that was later deleted. According to a screenshot of her verified Weibo account late Tuesday, Peng said Zhang, who became a member of the Politburo Standing Committee – China's top decision-making body – coerced her into sex and they later had an on-off consensual relationship.

The post was deleted around half an hour after it was published, although searches for Peng's name on China's tightly controlled internet surged after the posting and screenshots were shared among private WeChat groups and over iMessage.

China's internet is heavily censored and the private lives of top leaders are an especially sensitive subject.

China's State Council Information Office did not immediately respond to requests for comment, including for comment from Zhang.

When asked at a regular daily briefing about the Weibo post, Chinese foreign ministry spokesperson, Wang Wenbin, said he was not aware of the issue and that "this is not a question related to foreign affairs."

Weibo and Tencent, which operates WeChat, did not respond to requests for comment either.

Sexual harassment and assault were for years rarely broached in public in China until a #MeToo movement began in 2018, when a Beijing college student publicly accused her professor of sexual harassment. That spread to nongovernment organizations, media and other industries.

A Weibo timescale function showed that a hashtag of Peng Shuai's name, which had few to no mentions prior to Tuesday, has racked up more than 20 million views since her post. Discussions of the hashtag surged around the time of Peng's post but later plummeted as posts on the topic were deleted.

By early Wednesday, searches for Peng's name on Weibo yielded no results and discussions of the topic were blocked. Users of WeChat and QQ, another chat app, were blocked from sending the screenshots to each other.

Zhang, now 75, was a vice premier between 2013 and 2018 and had also been party secretary of the northeastern province of Shandong. He served on the Politburo Standing Committee between 2012 and 2017.

Peng was the world No.1 doubles player in 2014, the first Chinese player to achieve a top ranking, after winning the doubles titles at Wimbledon in 2013 and the French Open in 2014.