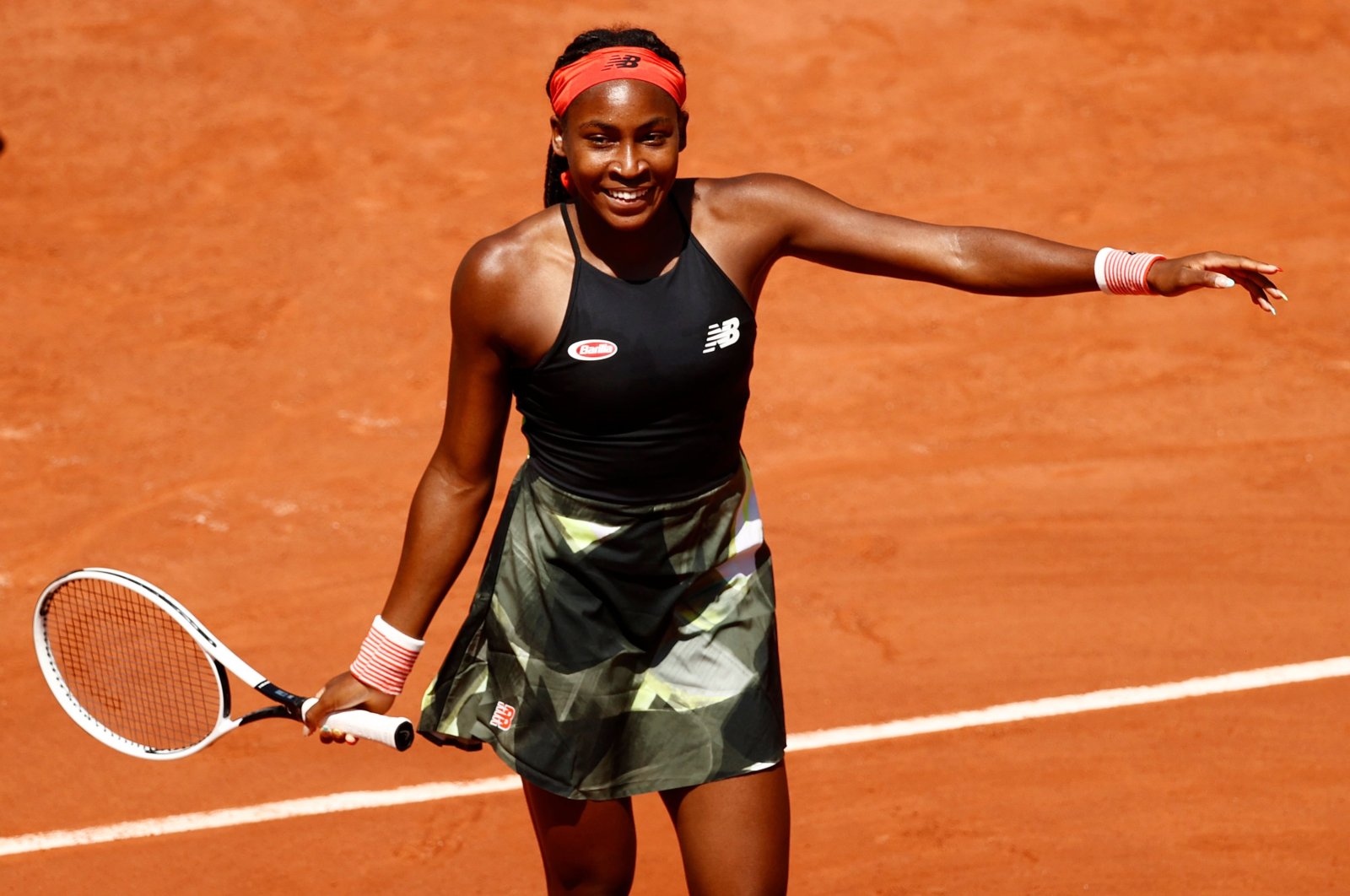 Gauff, seeded 24, swept to a 53-minute 6-3, 6-1 win and takes on Barbora Krejcikova of the Czech Republic for a place in the semifinals.

At the age of 17 years and 86 days, Gauff is the youngest woman to reach the last eight of a Slam since Nicole Vaidisova who made the quarterfinals at Roland Garros in 2006 aged 17 years and 44 days.

She is also the youngest American woman to book a place in the last eight in Paris since Jennifer Capriati in 1993.

In a composed performance on Court Philippe Chatrier on Monday, the American teenager broke her fellow former junior champion three times without facing a break point herself.

"I am super happy to reach my first Grand Slam quarterfinal. I played really well today," said Gauff who has yet to drop a set at the tournament.

Gauff came into the French Open on the back of a clay-court title in Parma.

"Parma taught me how to close out matches and how to deal with pressure," added the American who also discovered Monday that she had claimed a place on the American team for the Tokyo Olympics.