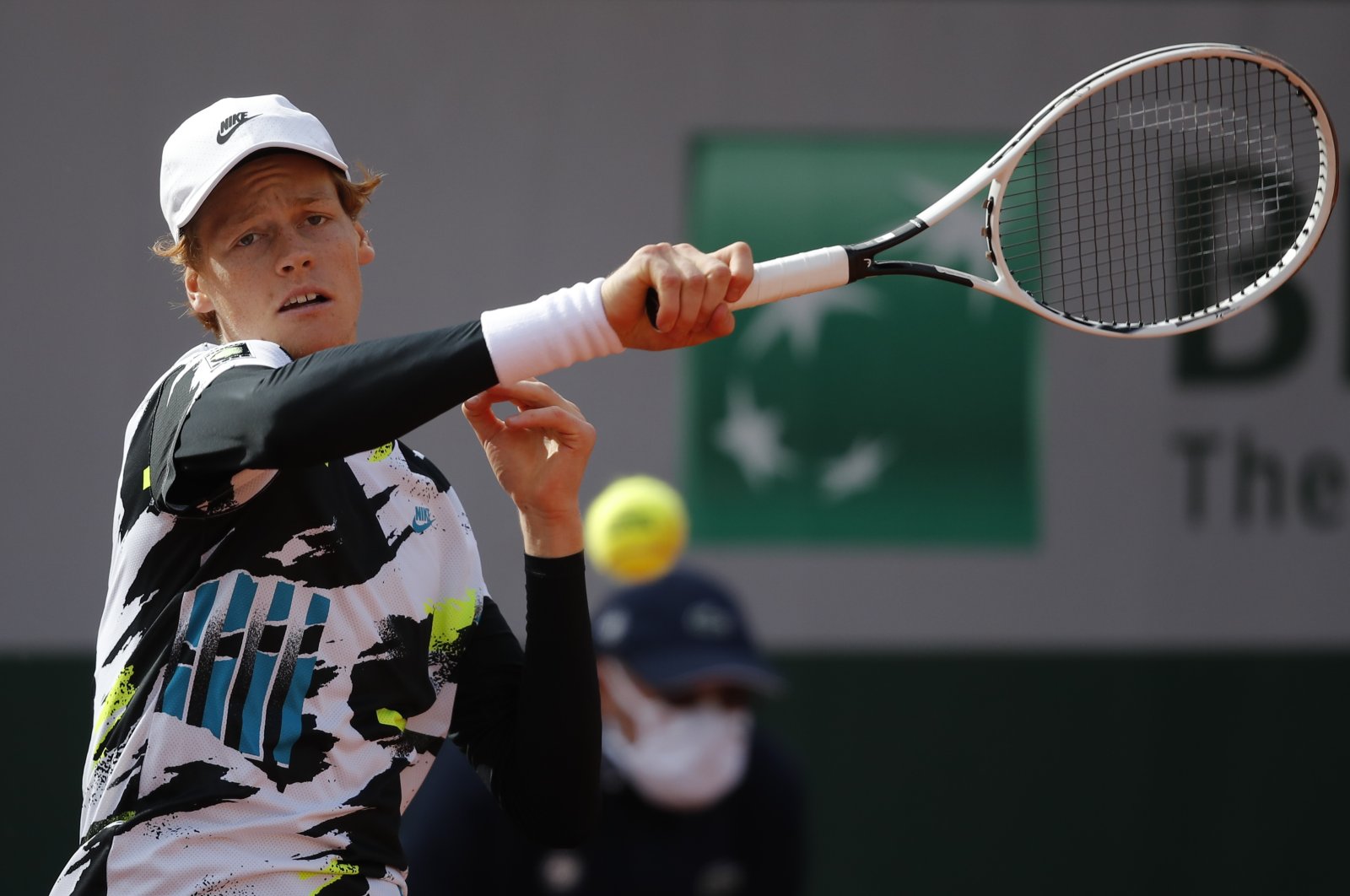 Italian teenager Jannik Sinner leads the pack of "Next Gen" players with the potential of becoming a future world No. 1, Novak Djokovic said Wednesday, after all but securing his year-end top ranking with a win in Vienna.

The 19-year-old Sinner won the Next Gen ATP Finals in 2019 and is currently at a career-high ranking of 43, having reached his maiden Grand Slam quarterfinal at this month's French Open.

"I definitely see a lot of quality in the young players," said Djokovic. "(Sinner) definitely possesses a game that is powerful and is with a lot of quality, and you can say he has the potential to be a top player of the world,” the Serbian was quoted as saying by Reuters.

"Sinner is definitely, I would say, the leader of the guys younger than (Alexander) Zverev and (Stefanos) Tsitsipas, who I think by many experts' opinions (will be) the next 'top' top player."

German Zverev, 23, reached the U.S. Open final in New York and is a year older than Greek Tsitsipas and they have won the previous two editions of the season-ending ATP Finals, the biggest event in men's tennis outside the Slams.

Djokovic felt the duo are already established players and would need to sustain their performances over a long period to wrest the top ranking.

"Many things have to come together in a career and life of a tennis player in order for him to be able to find his best and maximize his potential and to thrive every single year," Djokovic said.

"And to endure, because I think you have a much better chance to have a great Grand Slam or a great season. But can you endure for three, four, five, 10 years? Fifteen years?"

Djokovic saved four set points in the opener against Croatia's Borna Coric to win 7-6(11), 6-3 to reach the third round of the Erste Bank Open in the Austrian capital.

The win meant that the 17-time Grand Slam winner could only be stopped from tying Pete Sampras' record of finishing as year-end No.1 for the sixth time if Rafael Nadal accepts a wild card in competing in Sofia next month.

“Borna is a great fighter. He has kind of similar style of tennis as I do. In the backhand corner very solid, trying to create points with the forehand,” Djokovic said, according to The Associated Press.

“He was serving very well, especially in the first set. It was very difficult for me to return his serve.”

Djokovic will play either Hubert Hurkacz or Lorenzo Sonego in Friday’s quarterfinal.