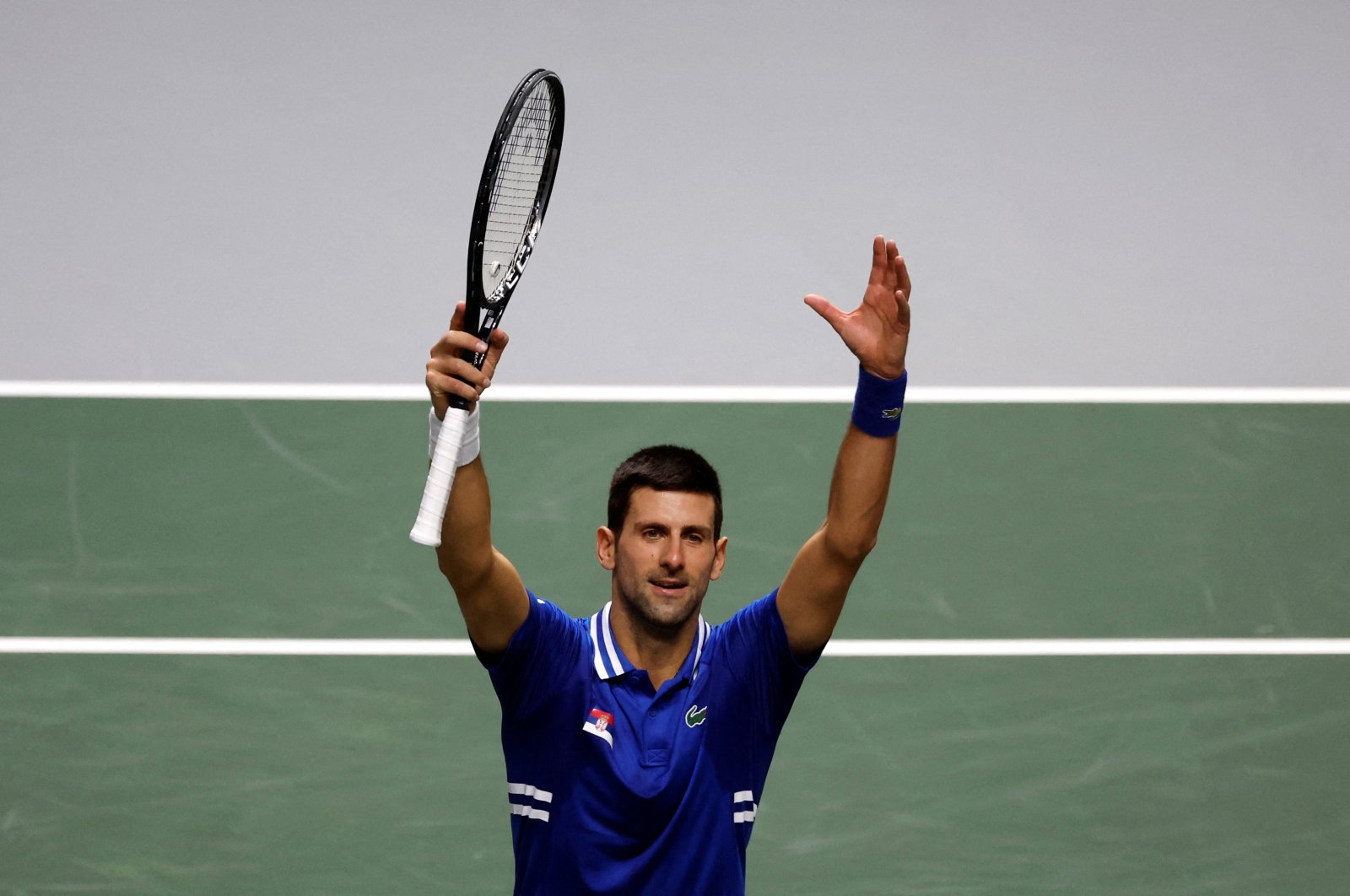 Novak Djokovic, the No. 1 tennis star in the world, was denied entry into Australia on Thursday after initially being granted a medical exemption for the country's COVID-19 vaccination requirements so that he could play in the Australian Open.

The tennis star, left stranded at Melbourne's Tullamarine Airport overnight, was issued a letter by the Australian government saying his visa had been denied and he would be deported, a source close to the tournament told Reuters.

The tennis star was filing an injunction to prevent his deportation, the source said.

Djokovic, who had declined to reveal his COVID-19 vaccination status, said previously that he was unsure whether he would compete at the Grand Slam due to concerns over Australia's quarantine rules.

"I've spent fantastic quality time with my loved ones over the break and today I'm heading Down Under with an exemption permission. Let's go 2022," the Serbian player said on Instagram.

Organizers of the Australian Open, which starts on Jan. 17 at Melbourne Park, had stipulated that all participants must be vaccinated against the coronavirus or have a medical exemption granted by an independent panel of experts.

But Djokovic pulled out of the Serbia team for the ATP Cup in Sydney to raise doubts over his participation in the year's first Grand Slam in Melbourne.

"I am ready to live and breathe tennis in the next few weeks of competition. Thanks everyone for the support," Djokovic added in his statement, which was accompanied by a picture of him in an airport.

Djokovic has won a record nine Australian Open titles, including the last three, and is in a three-way tie on 20 majors with Roger Federer and Rafa Nadal in the all-time list.