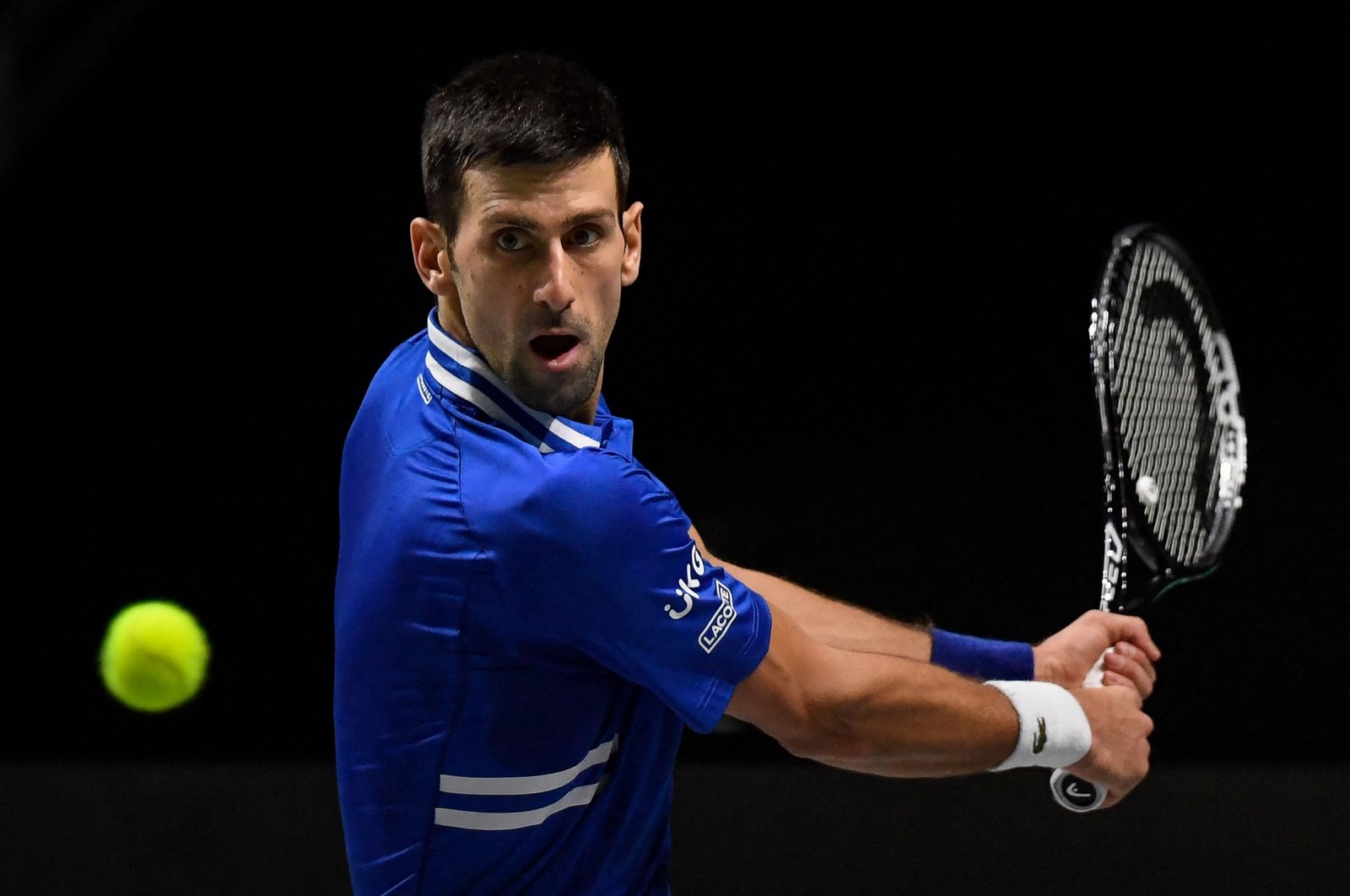 Confusion surrounding Novak Djokovic's participation in the Australian Open further deepened after the World No. 1 pulled out of the Serbia team for the ATP Cup in Sydney, event organizers confirmed Wednesday.

There has been intense speculation over Djokovic's participation in both events, with the 34-year-old, who is opposed to COVID-19 vaccinations, repeatedly declining to say if he has been inoculated against the virus.

Organizers of the Australian Open, which starts on Jan. 17, have stipulated that all participants must be vaccinated against the coronavirus or have a medical exemption granted by an independent panel of experts.

"Novak Djokovic has officially withdrawn from the ATP Cup in Sydney, we have no update as yet on his plans for the Australian Open," a Tennis Australia spokeswoman said in an emailed statement.

"Regarding the medical exemption process, which pertains to all players, there is a rigorous and independent process in place. As with all medical information it is subject to confidentiality."

The global men's tennis governing body ATP did not immediately respond to a request for comment.

Owing to Djokovic's current world ranking, Serbia received top billing for the 16-team event, which runs from Jan. 1-9, and has been drawn in Group A along with Norway, Chile and Spain.

Djokovic has won a record nine Australian Open titles, including the last three, and is in a three-way tie on 20 major titles with Roger Federer and Rafa Nadal in the all-time list.

His father Srdjan told a Serbian television channel last month that Djokovic would probably pull out of the major, saying Tennis Australia's stance on mandatory vaccination was tantamount to "blackmail."

Russia, which won the 2021 title, will be missing Andrey Rublev and Aslan Karatsev from that team.