Djokovic extends 334-weeklong hold on No. 1 spot in ATP rankings 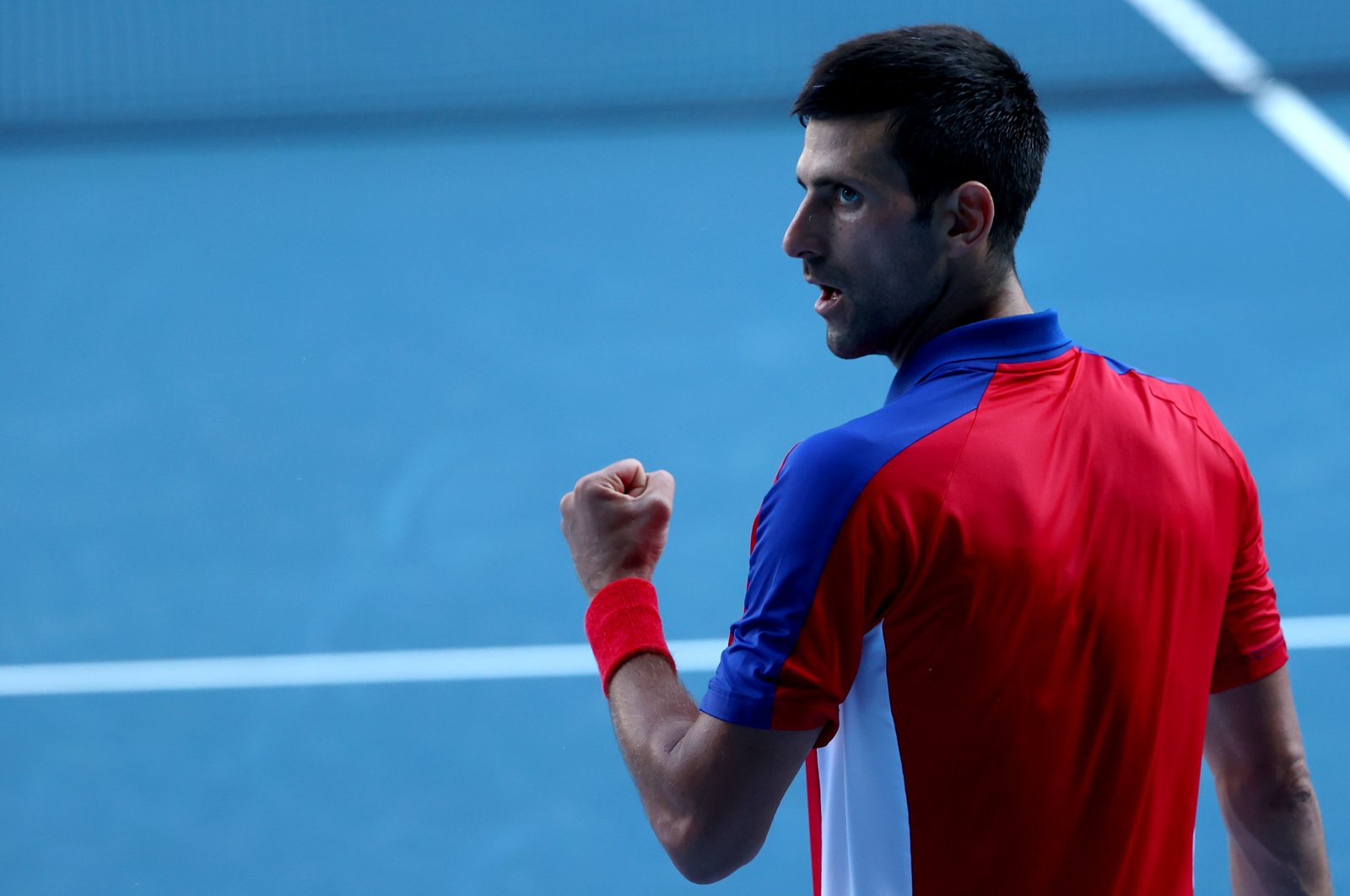 After weeping three major this year and looking for a fourth, Novak Djokovic sits comfortably atop the latest ATP ranking released Monday.

The Serb has now spent a record 334 weeks in the top spot, well ahead of next-best Roger Federer, who managed 310 and is now down at No. 9 and faces several months out of action while he undergoes further knee surgery.

Federer said Sunday he "will be out for many months," a decision which casts further doubt on his future in tennis at the age of 40.

"I will be on crutches for many weeks and out of the game for many months," 20-time Grand Slam title winner Federer said in a video posted on his Instagram account.

Daniil Medvedev remains at number two after his victory in Toronto on Sunday while the man he beat in the final, the American Reilly Opelka, climbed nine places to 23.

Norwegian Casper Ruud continues to knock on the door of the Top 10, moving up one place to 11, shadowed by the Pole Hubert Hurkacz, who beat Federer in the quarterfinals at Wimbledon.