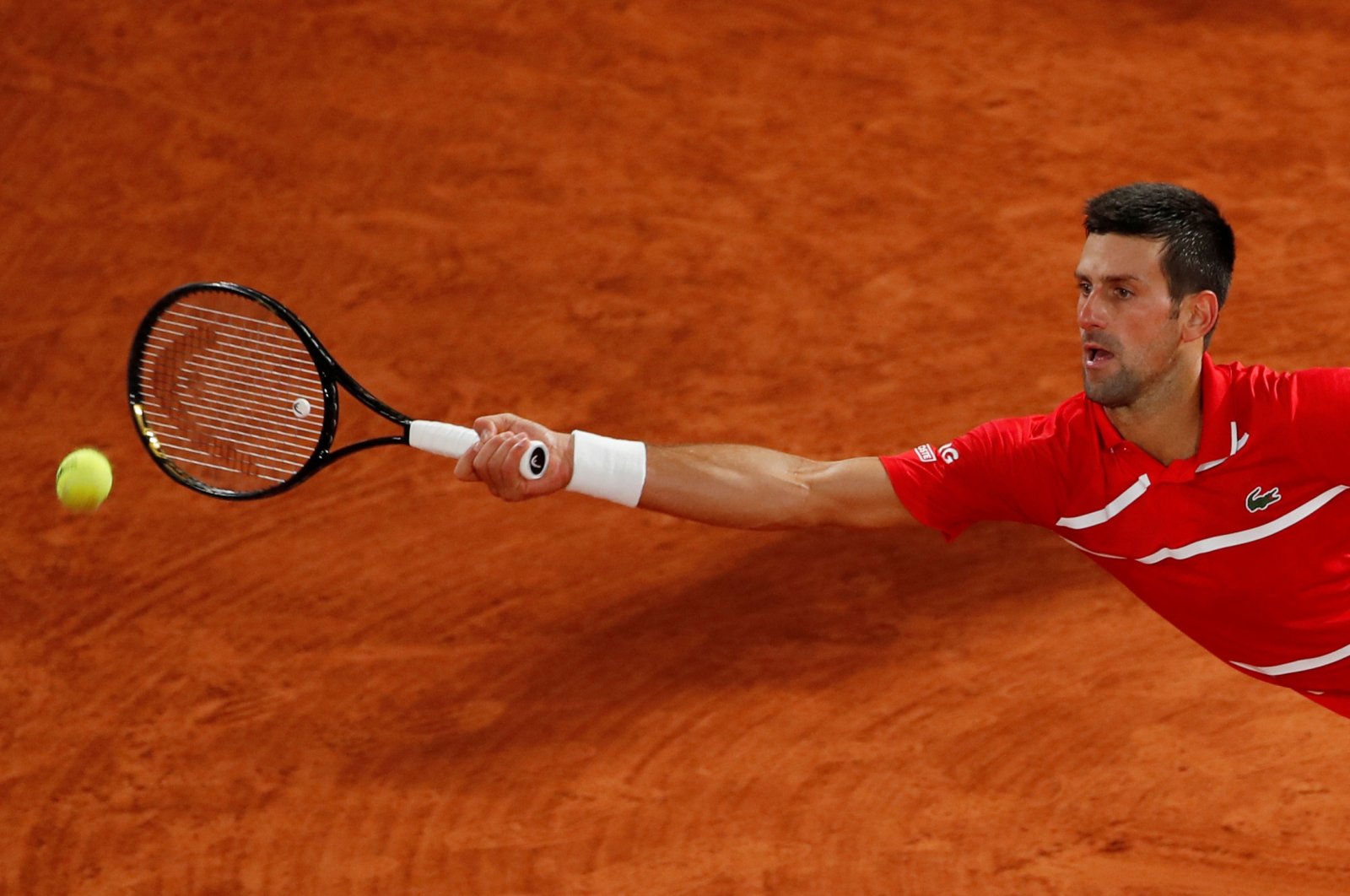 For the second Grand Slam in succession, a line judge was in the firing line from Novak Djokovic, but on Monday it did not cost the Serb anything more than an anxious moment.

Top seed Djokovic lunged to make a service return in the eighth game against Karen Khachanov in their French Open fourth-round clash and the ball ricocheted off his frame and straight into the head of a male line judge.

It brought back instant memories of the world No. 1's dramatic default at the U.S. Open – also in a fourth-round match against Spain's Pablo Carreno Busta.

On that occasion, Djokovic swiped a ball behind him toward the backstop after losing a point and inadvertently hit a female line judge in the throat – leaving tournament officials no choice but to disqualify him.

This time there was no blame attached to him as the ball had been in play, but he said it had been a worrying moment all the same.

"My gosh, it was very awkward deja vu," Djokovic said after his 6-4 6-3 6-3 defeat of Khachanov that put him in his 47th Grand Slam quarterfinal.

"I'm actually trying to find the lines person and see if he's okay because I saw he had a little bit of a bruise, like redness, in that place in the head where the ball hit him," he said.

"I hope he's fine. He definitely dealt with it in a very strong and brave way. But it was a hit because I was very close. Obviously because of what happened in New York, people ... are going to make the story out of this," Djokovic added.

"It has happened to me and to many other players in the last 15 years that I've been on the tour. I've seen it a lot when the ball ricochets from the racket and the frame, hits someone in the stands, or someone that is close to you or line umpire," he said.

"It was a very awkward situation obviously," he added.