Emma Raducanu gets Indian Wells wildcard after US Open success 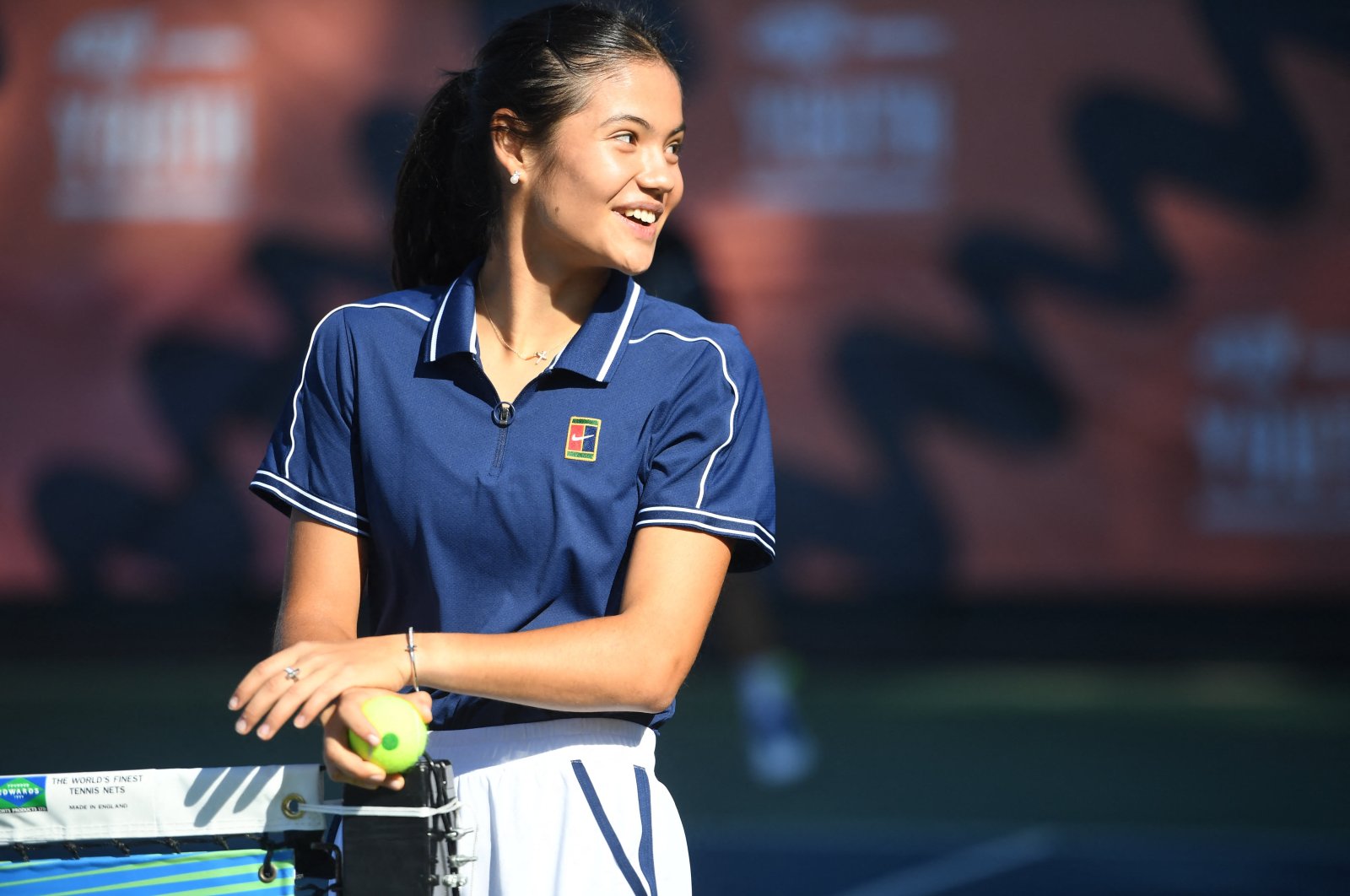 British tennis sensation Emma Raducanu will hit the court for the first time since her stunning U.S. Open title after she was handed a wildcard for next month's WTA 1000 tournament at Indian Wells, the organizers said Tuesday.

The 18-year-old became the first qualifier to win a Grand Slam earlier this month when she beat fellow teenager Leylah Fernandez of Canada in straight sets.

"2021 U.S. Open Champion and rising WTA Tour star Emma Raducanu has been awarded a wildcard into the BNP Paribas Open, a combined ATP Masters 1000 and WTA 1000 event to be held October 4-17, 2021 at the Indian Wells Tennis Garden," organizers said in a statement.

Her entry into the Indian Wells tournament, often called the "fifth major," will allow her to compete for the 1,000 ranking points up for grabs and possibly give her an outside shot at qualifying for the season-ending WTA Finals in Guadalajara.

Raducanu enters the Indian Wells draw a day after world No. 1 Ashleigh Barty withdrew from the tournament while former champions Naomi Osaka and Serena Williams are also sitting out.

Raducanu won the U.S. Open without dropping a set, climbing more than 100 places to 22nd in the world rankings since her maiden Grand Slam victory. She is now the British No. 1.

Her victorious campaign also prompted the Tennis Hall of Fame to add her outfit from her impressive run to their collection.

The teenager said last week she was seeking a new coach after announcing she would no longer be working with former Davis Cup player Andrew Richardson as she targets more success on the WTA Tour.