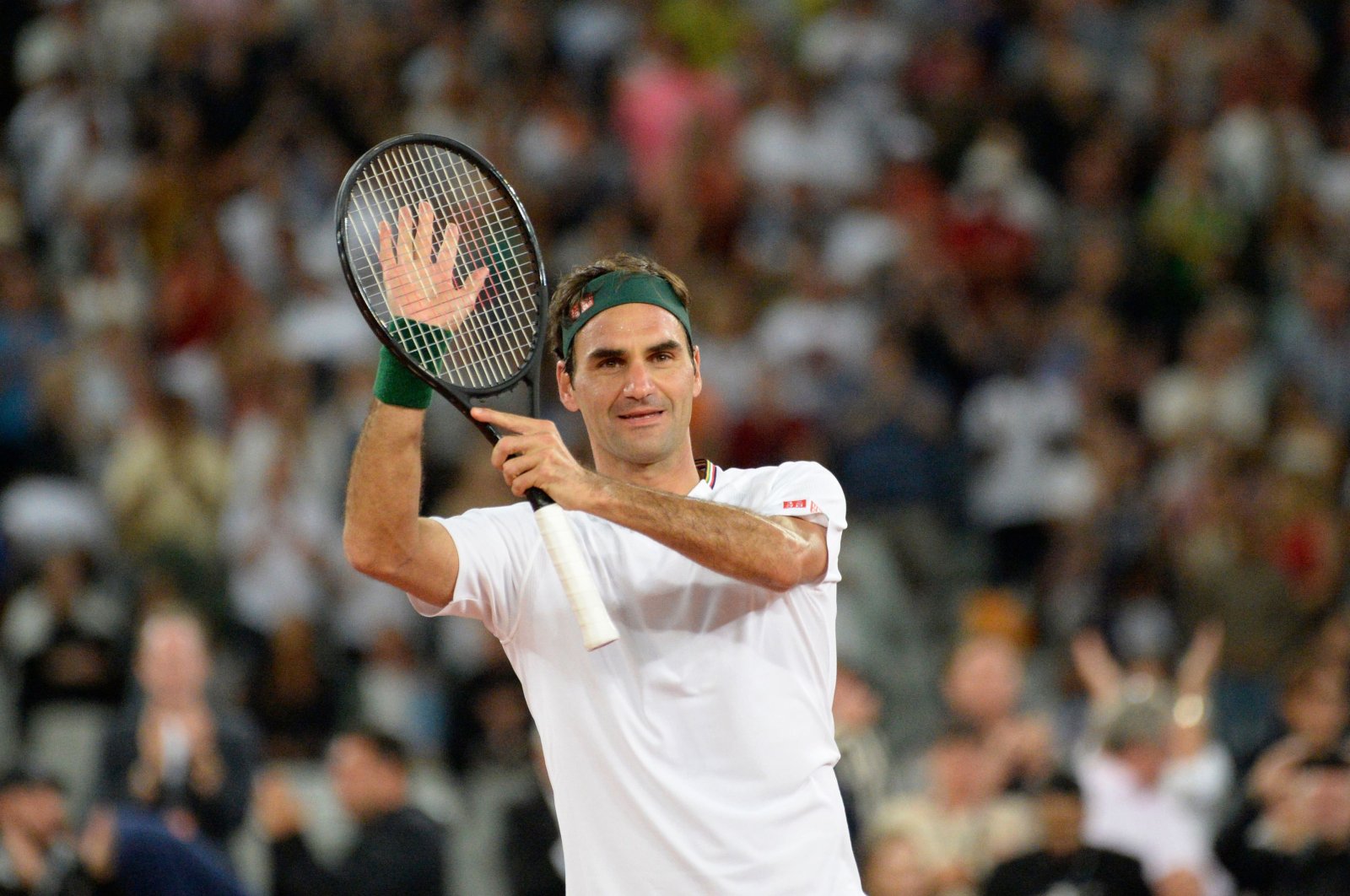 A push to rename Basel's main sports arena after local tennis superstar Roger Federer fell through on Monday after it failed to garner enough signatures.

Hampered by the coronavirus pandemic, Federer fans fell 1,800 signatures short of the 3,000 required to trigger a local public vote on the proposal.

Hopes that the St. Jakobshalle will be renamed the Roger Federer Arena, however, are still burning despite the setback, the Swiss Telegraphic Agency (ATS) reported.

Basel-born Federer, 39, used to live in the suburb where the hall is located. As a youngster, he spent two years as a ball boy at the Swiss Indoors and nowadays holds a post-tournament pizza party for the ball boys and girls in homage to his formative years crouching at the net.

In Switzerland, renaming streets, squares and the like after public figures is typically a posthumous honor.

The idea to change the arena's name has been floating around since 2012 but all attempts have so far flopped. The initiators believe the move would have a positive impact on the city, tourism and tennis. They nonetheless submitted their petition to the Basel City cantonal authorities on Monday in the hope that the request will be met.

The arena completed a three-year renovation in 2018 at a cost of around 100 million Swiss francs ($110 million).

The last time Federer played the Swiss Indoors and failed to reach the final was in 2003.

He topped the 2020 Forbes magazine list of highest-paid global athletes, raking in pre-tax earnings of $106.3 million – with $100 million coming from appearance fees and endorsement deals.