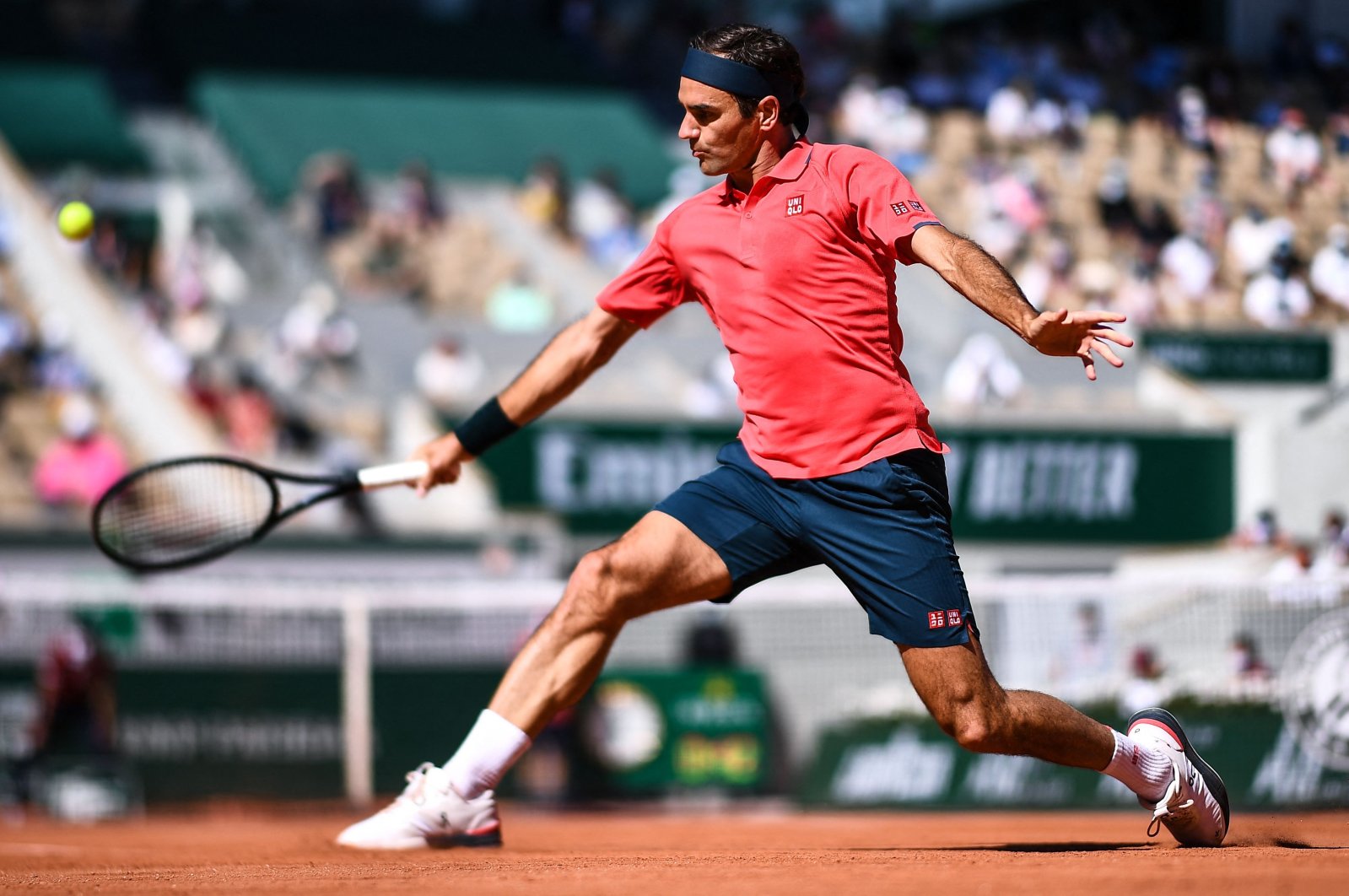 Roger Federer made a dazzling return to the Grand Slam arena as he beat qualifier Denis Istomin 6-2 6-4 6-3 in the French Open first-round match Monday.

The 39-year-old Swiss had not played a Grand Slam match since the 2020 Australian Open and had managed only one clay-court match in the build-up to Roland Garros.

But any fears that eighth-seed Federer might suffer an opening round defeat at a Grand Slam for the first time since 2003 were quickly erased as the Swiss outclassed Istomin with a consummate display.

The Uzbek served two double faults in the opening game of the match as Federer took early control and never looked troubled as he went through his usual repertoire of shot-making.

Federer landed 95% of his first serves in a one-sided opening set and although Istomin did offer a little more resistance thereafter he failed to lay a glove on his opponent who appeared in cruise control throughout.

He was applauded warmly by the small Philippe Chatrier crowd who thoroughly enjoyed his 93-minute exhibition.

Federer will be pushed harder in the second round against Croatian Marin Cilic who despite a ranking of 47 represents a dangerous first-week obstacle.

"I mean, a lot to look forward to. To be truthful, I don't know where I stand," Federer, who said he had not studied the draw, told reporters.

"Today was a good performance. I hope I can do it again against a different type of opponent on Thursday or whenever."

Federer, tied with Rafa Nadal on 20 Grand Slam titles, missed last year's French Open because of a knee injury and is appearing at Roland Garros for only the second time since 2015.

While the Parisian are pleased to see him back, Federer's eyes appear set more on Wimbledon.

"I mean, look, for me coming back after many months or over a year of rehab, the light at the end of the tunnel or the measuring stick was always can I come back to a good level against good players?" he said.

"I hope Wimbledon is going to be that place. Maybe there's going to be even something here in Paris. We'll see."

American Serena Williams survived a scare in the first-ever night session match at the French Open as she edged out Romanian Irina-Camelia Begu 7-6(6) 6-2.

Organizers have introduced night matches under the Philippe Chatrier Court lights to provide some late-night drama for the fans but the match was played in an empty stadium because of a COVID-19 curfew in the French capital.

The flat atmosphere hardly helped the 39-year-old Williams who squandered a 5-2 lead in the first set against a tricky opponent who battled back to move into a tiebreaker.

Begu then led 6-4 and Williams got lucky with a return that clipped the tape, before rattling off four points to win the opener with a drive volley – producing a roar that echoed around the empty stands.

Williams, who has been stuck on 23 Grand Slam titles since 2017, was far more assured in the second set and managed to claim the win without further fuss.