Federer on track for Australian Open after surgeries 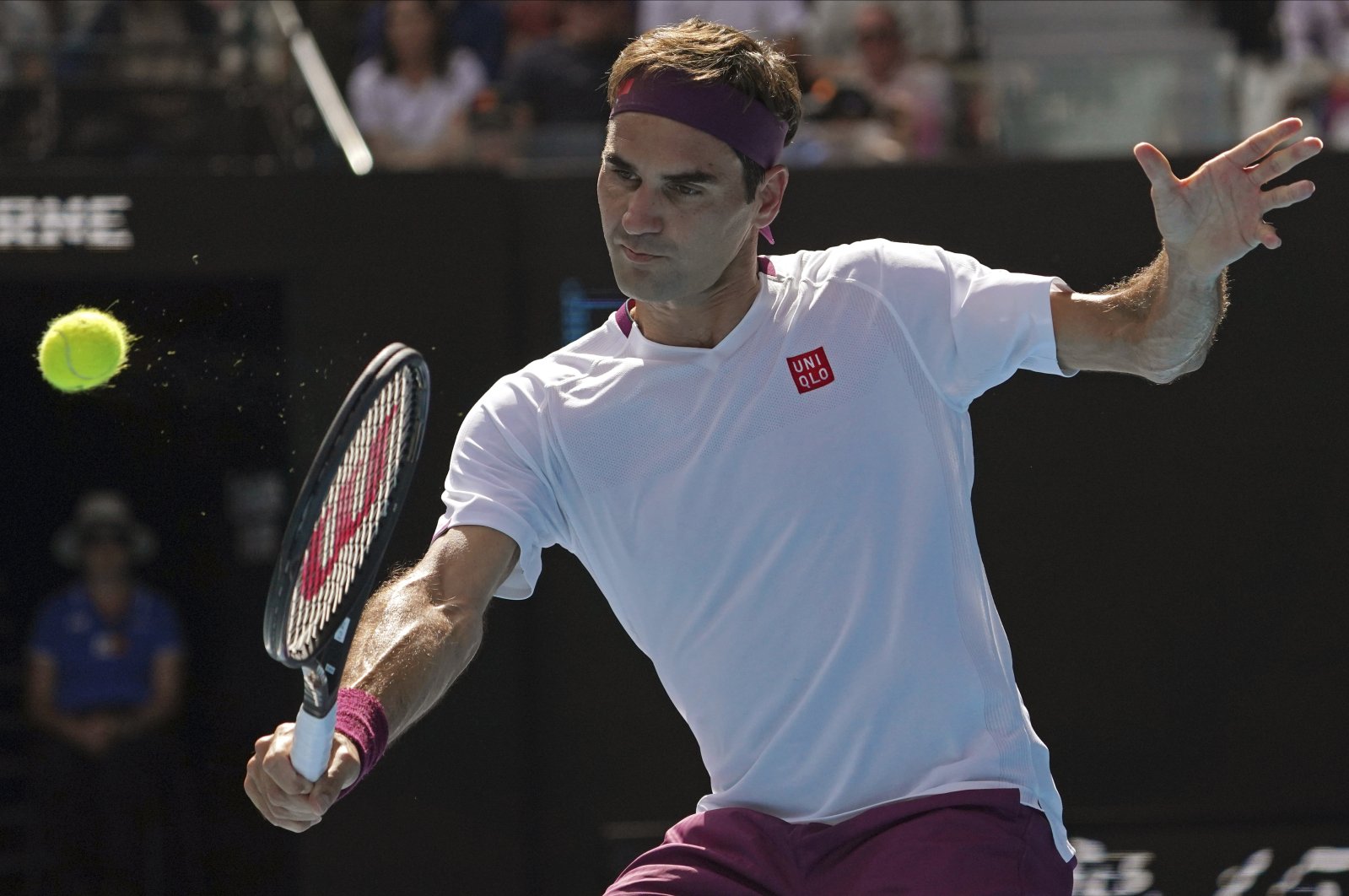 Roger Federer has said he is practicing pain-free after undergoing two knee surgeries this year and expects to return to the circuit at the Australian Open in January.

The 39-year-old Swiss reached the semifinals at Melbourne Park at the start of the year but missed the rest of the season after undergoing a second arthroscopic procedure on his right knee.

"I'm gradually coming back but I'm going to take my time and don't want to put any pressure on myself. I will only take part in a tournament when I am 100% fit."

"At the moment, it looks like I can make my comeback at the Australian Open in January."

While he has made significant progress in his recovery, Federer says he is still not at the point where he can train as normal.

"Not yet, more than two hours with the racket are not possible at the moment," said Federer, who is currently ranked fourth in the world and saw Rafael Nadal equal his Grand Slam haul with a 13th French Open title this month.

"But I've been working on my stamina and strength absolutely without pain for a while. There will be no further operations."

Federer is often asked about his retirement plans but the Swiss said he would keep playing as long as he was enjoying it.

"I have been thinking about ideas for about five years," he added. "But as long as I am having fun and it's right for all of us, I'll keep going."