Federer out for remainder of 2020 after knee surgery 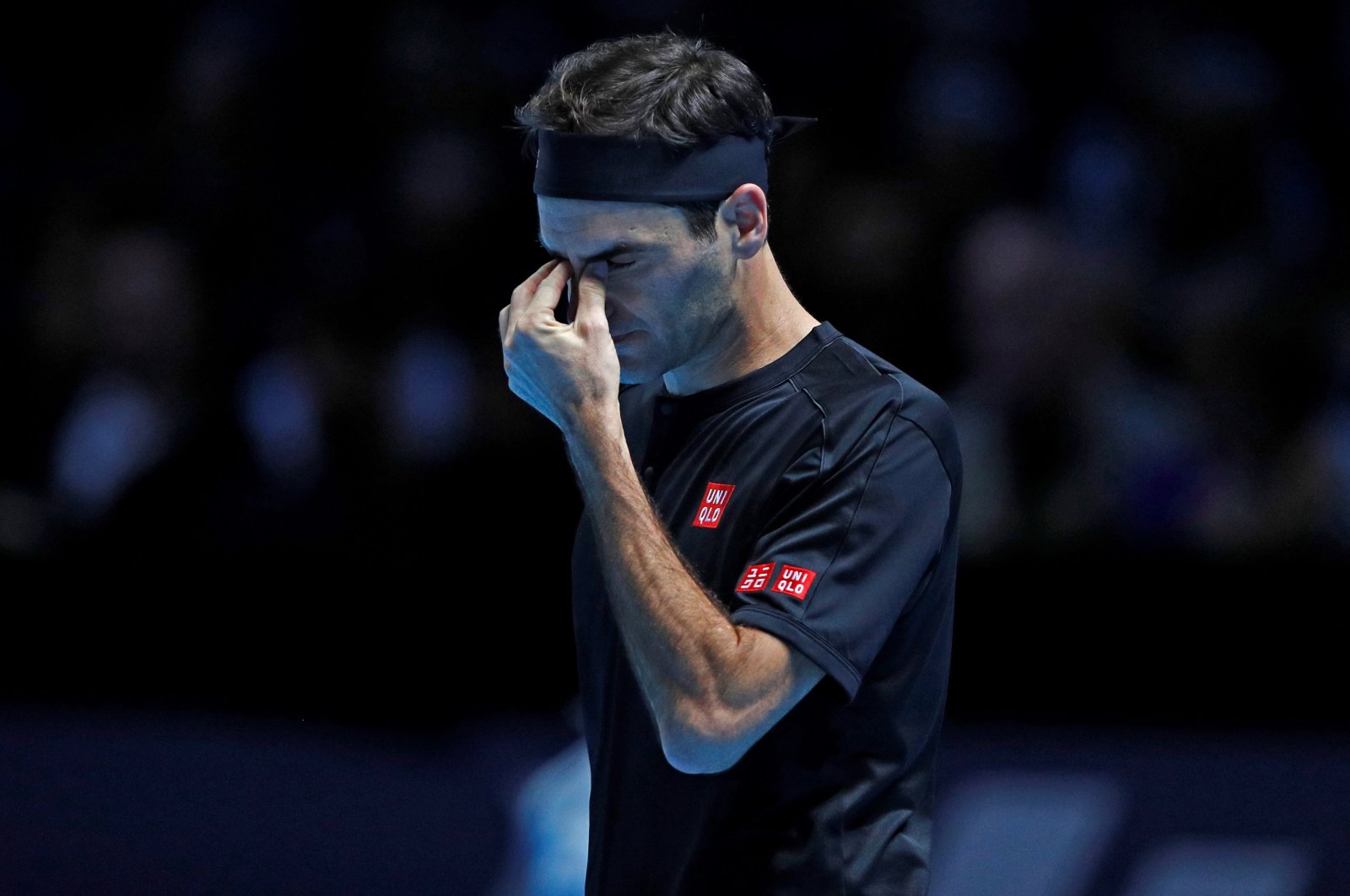 Twenty-time Grand Slam singles champion Roger Federer said Wednesday he would be sidelined until 2021 after undergoing his second knee operation in a matter of months.

The 38-year-old Swiss said he needed follow-up arthroscopic surgery "a few weeks ago" after undergoing a similar keyhole procedure in February.

Federer, whose last Grand Slam win was the 2018 Australian Open, said he "experienced a setback during (his) initial rehabilitation."

"I plan to take the necessary time to be 100% ready to play at my highest level," he said in a statement on Twitter.

"I will be missing my fans and the tour dearly but I will look forward to seeing everyone back on tour at the start of the 2021 season," he said.

The announcement is likely to renew speculation about retirement for Federer, who holds the record for the men's Grand Slam singles titles and was last month named as the world's highest-paid athlete.

Federer, whose first major trophy was in 2003, lies just ahead of his fierce rivals Rafael Nadal (19) and Novak Djokovic (17) on the all-time list.

After the initial operation, Federer had originally planned to return for the now-canceled grass-court season this month. His last tournament match was on Jan. 30 in the Australian Open semifinal, where he lost to eventual champion Djokovic.

His last appearance on the court was in front of 51,954 fans – touted by organizers as a world record for tennis – at a charity match against Nadal in Cape Town early February.

Tennis ground to a halt in March because of the coronavirus, and due to travel restrictions, the globetrotting sport faces an uncertain route back.

In April, Federer said he was "devastated" when Wimbledon, where he has won a record eight titles, was canceled for the first time since World War II.

Federer, known for his elegant style of play, has got off lightly with injuries during a career in which he has won 103 singles titles, including all four majors.

He previously had arthroscopic surgery on his left knee – the first operation of his career – in early 2016, after suffering a freak injury while running a bath for his daughters.

But after failing to win a title that year, Federer returned strongly in 2017, winning seven tournaments including the Australian Open and Wimbledon – his most prolific season in a decade.