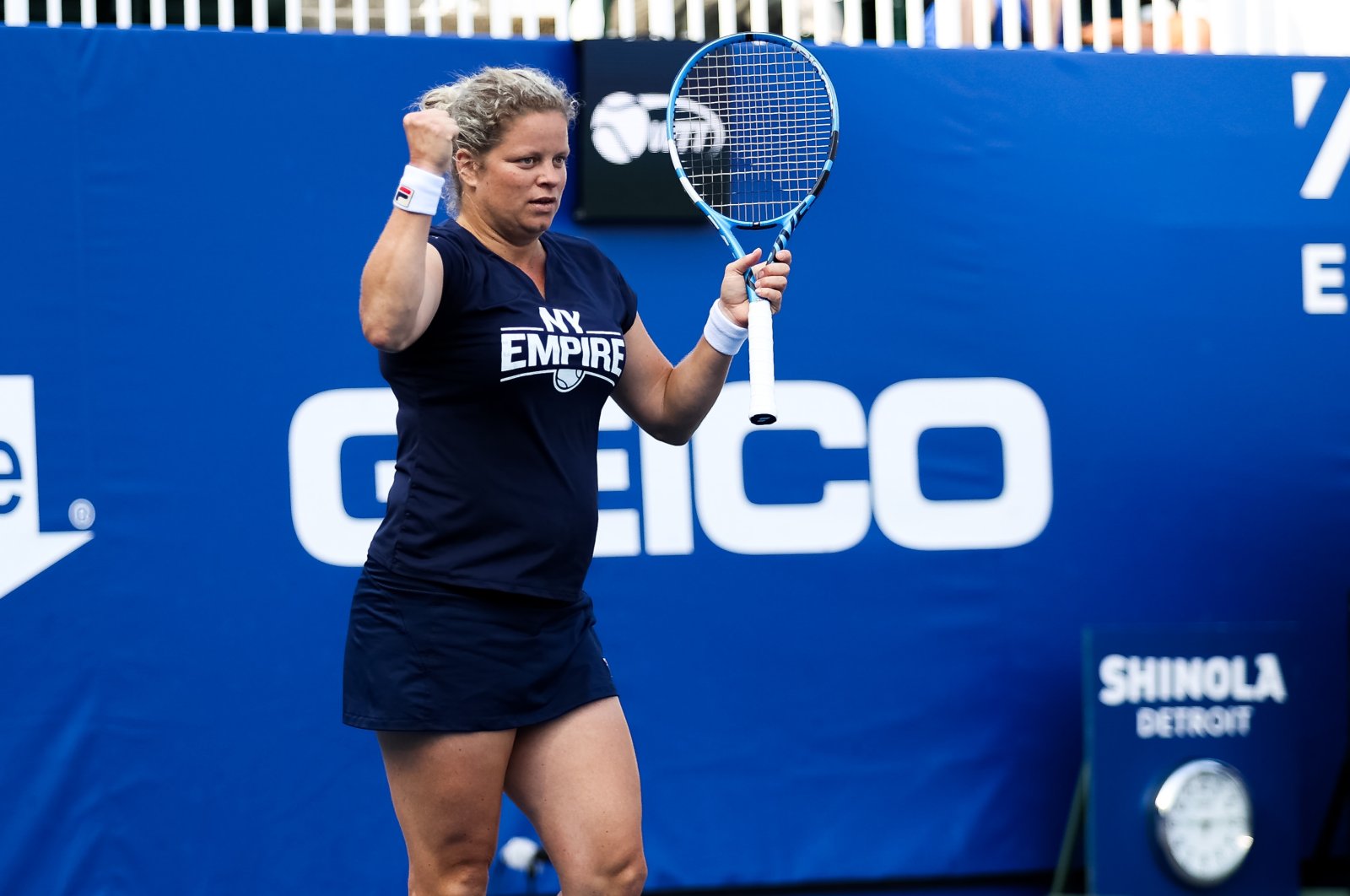 Former world No. 1 Kim Clijsters, who is still without a win since coming out of retirement for a second time in February 2020, has accepted a wild card to play in the Miami Open, tournament organizers said Wednesday.

The 37-year-old Belgian's appearance at the March 22-April 4 Miami Open will mark her first competition since losing in the opening round of the U.S. Open last September.

"The Miami Open was always a favorite stop on tour for me," Clijsters, who won the event in 2005 and 2010, said in a news release. "I have great memories and also had great results there. I'm excited to be coming back to Miami."

Clijsters was inducted into the International Tennis Hall of Fame in 2017 after having captured 41 singles titles, including four Grand Slams.

The Belgian first retired from tennis in 2007, taking a break to have the first of her three children, but returned to the sport in 2009 and, in only her third tournament back, won the U.S. Open as an unseeded wild card entry.

Clijsters won another U.S. Open in 2010 followed by an Australian Open title the following season before retiring again in 2012.

"She is a tremendous player and an even better person. Plus, it's not often you get the opportunity to see someone who has been inducted into the International Tennis Hall of Fame compete at an event of this level."