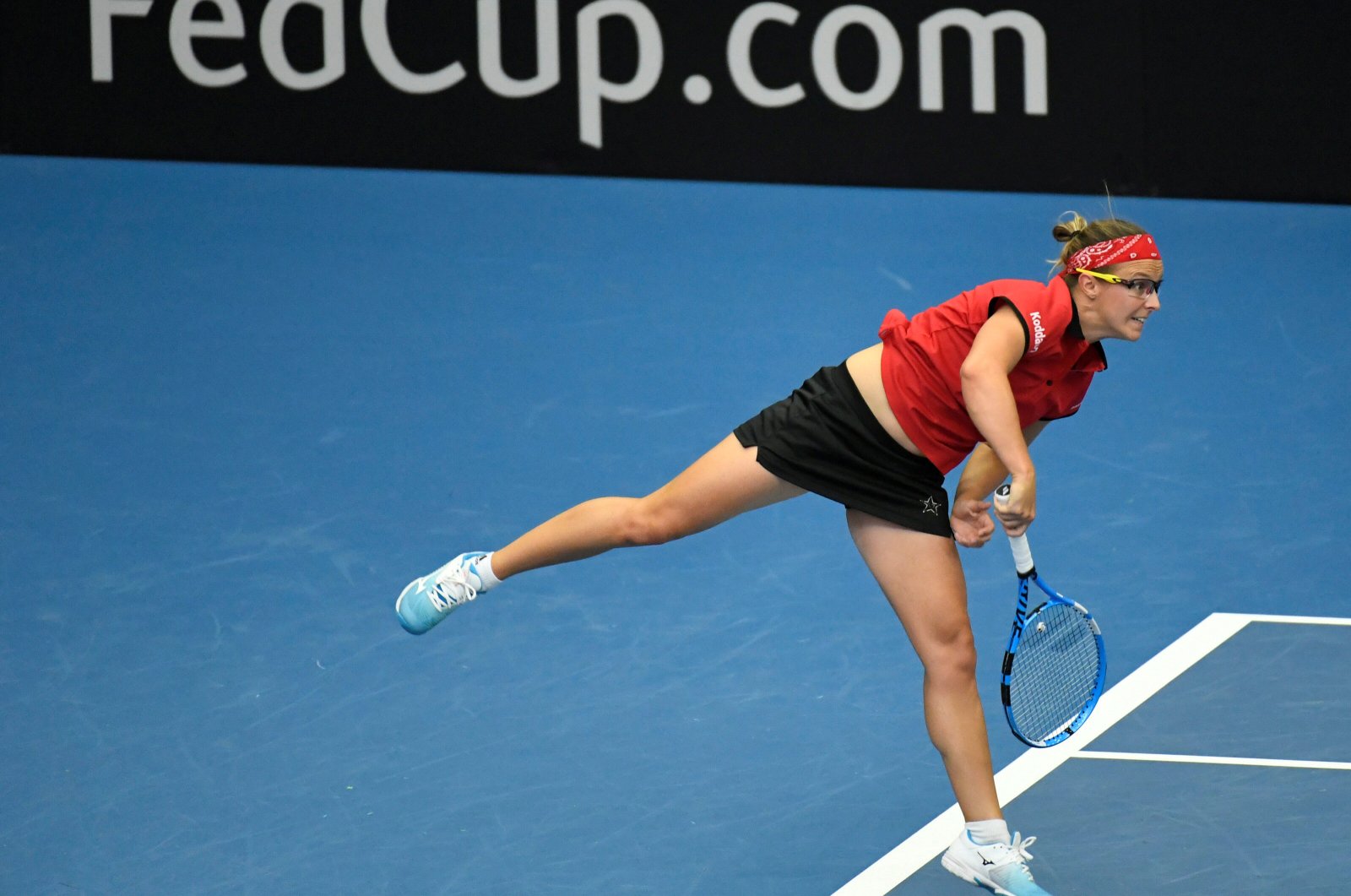 The inaugural version of the revamped Fed Cup Finals has been moved to next year, the International Tennis Federation (ITF) announced Friday.

Twelve nations were set to contest the showpiece team event in Budapest in April, but it was postponed after the COVID-19 pandemic closed down the tennis season.

It will now take place from April 13-18 next year on indoor clay at the Laszlo Papp Arena in the Hungarian capital.

The women's WTA Tour was scheduled to resume in Palermo, Italy on Aug. 3, but the ITF said the ongoing challenges caused by the pandemic have forced them to delay it for a year.

"In addition to the Laszlo Papp Arena being unavailable over the latter part of the year, there remain significant logistical and regulatory challenges that mean hosting an indoor mass gathering while guaranteeing the health and safety of all involved will not be feasible," a statement said.

The same nations will contest the event next year, while the playoffs that should have taken place in April will now be staged in February 2021.

ITF President David Haggerty said while it was "regrettable" he was confident that Budapest would hold a "superb" event in 2021.

While 10 of the 12 qualifiers were European nations – the U.S. and Australia completed the field – the logistics of such a large event would prove challenging, especially with nations at different stages in the pandemic.

Around 60 players, plus support staff, would have assembled in Budapest for the finals. The ITF said hosting the event without fans was not a desirable option.

"We believe the best way forward in order both to protect the health and safety of all involved and to best respect the integrity of the competition is to extend this year's Fed Cup into 2021, with the event returning to an annual basis the following year," Haggerty said.