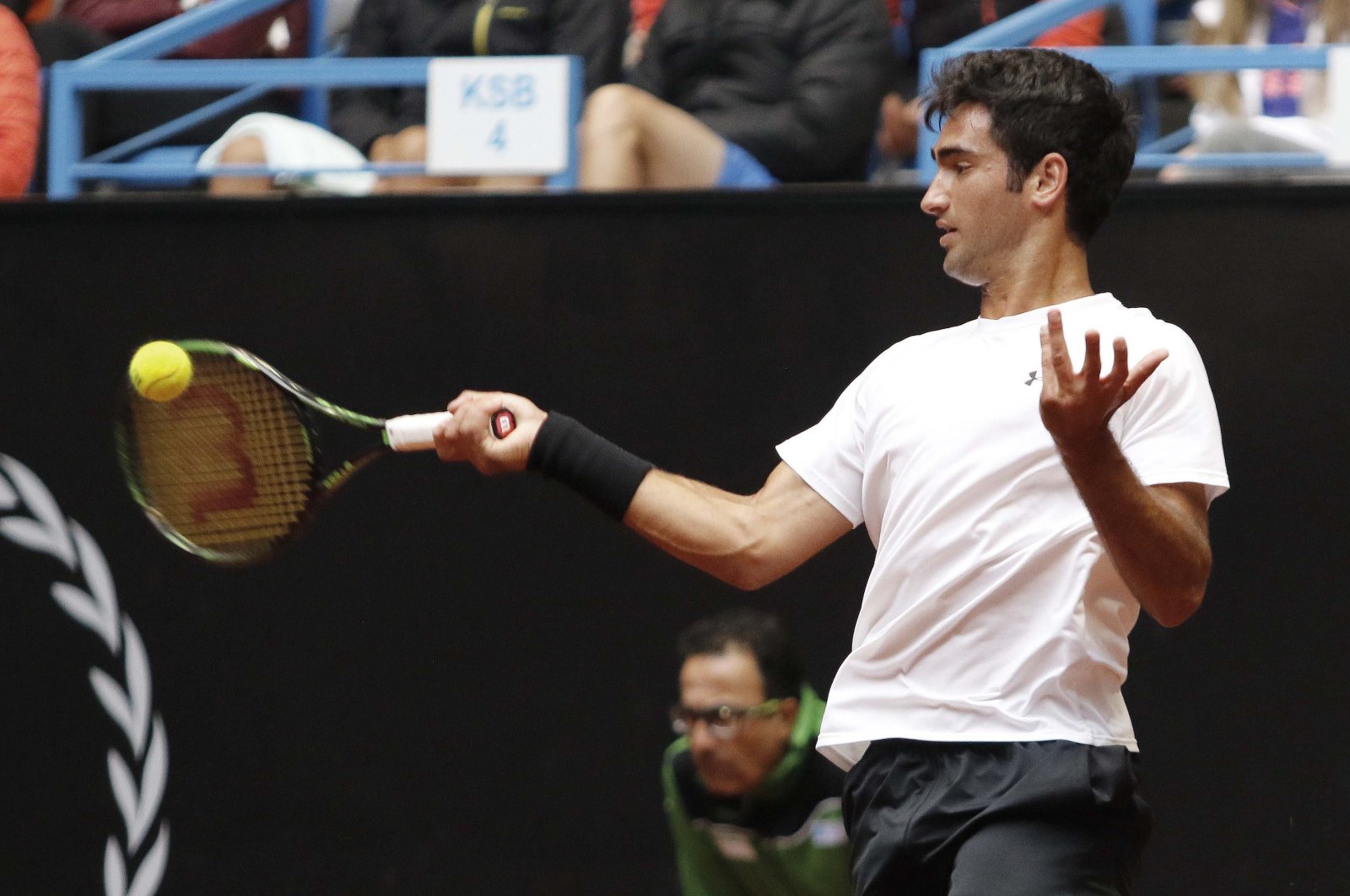 This year’s first ATP Challenger tour begins in Istanbul on Monday. Players from Turkey and from around the world will compete in Istanbul Indoor Challengers, which will be held at TED Sports Club in the city. The competition, which has a prize of 132,280 euros ($159,790), will end with a singles final on Jan. 24.

World No. 115 Daniel Elahi Galan of Colombia will lead the singles field. The 24-year-old is seeking his third ATP Challenger career title following his triumphs at the 2018 San Benedetto Challenger and the Lima Challenger last year. No. 2 seed is Brazil’s Thiago Seyboth Wild. The 20-year-old will play Egypt’s Mohamed Safwat in the first round. No. 3 seed Antoine Hoang of France will take on Emilio Gomez from Ecuador and fourth seed Facundo Bagnis of Argentina will face Zhizhen Zhang from China. Italy’s NextGen ATP star Lorenzo Musetti, who clinched his maiden Challenger title on home soil in Forli last year and fell in the opening round of the qualifying to the Australian Open in Doha to Dutch Botic van den Zandschulp earlier this month, will be the sixth seed of the event. He will oppose Danilo Petrovic of Serbia. No. 5 seed Prajnesh Gunneswaran of India will play a qualifier.